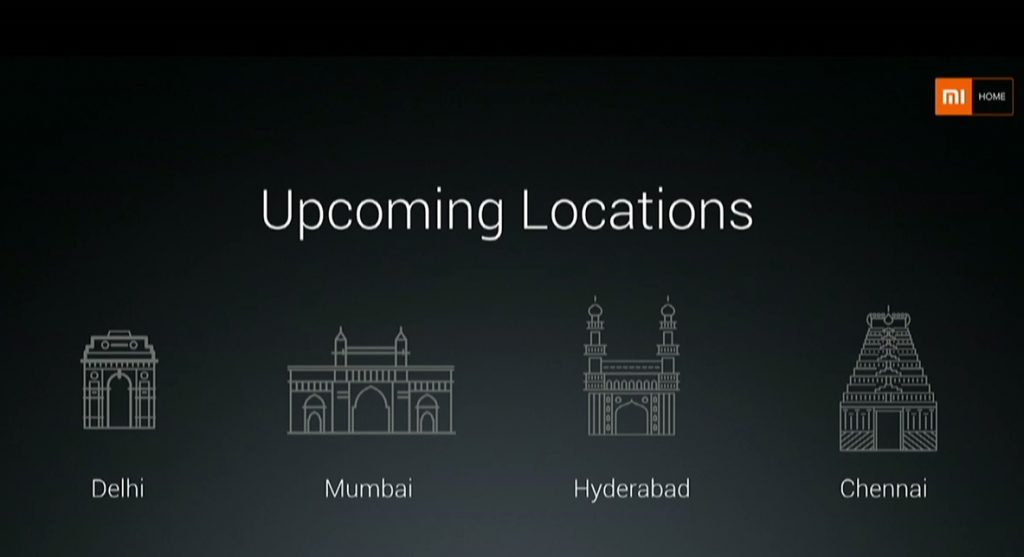 Last week, Xiaomi unveiled its first Mi Home Store – exclusive offline retail store in Bengaluru. Jain also stated that after monitoring the success of the five Mi Home stores, Xiaomi will roll out 100 Mi Home stores in two years. Jain also stated that Mi Home is an extension to Mi.com which at present is the main platform for Xiaomi products. The stores allow customers to experience as well as buy smartphones, power banks, headphones, fitness bands, air purifiers as well as other ecosystem products that are launched in India.