Xiaomi just launched Redmi 4, the company’s latest budget smartphone and the successor of last year’s Redmi 3S in India. The version that has been launched in India was introduced as Redmi 4X in China earlier this year, packs a 5-inch HD 2.5D curved glass display, is powered by an Octa-Core Snapdragon 435 SoC, has a 13-megapixel rear camera with LED flash and a 5-megapixel front-facing camera. Even though it runs on Android 6.0 (Marshmallow) based MIUI 8, it is offering beta test of Android 7.0 (Nougat) out of the box. 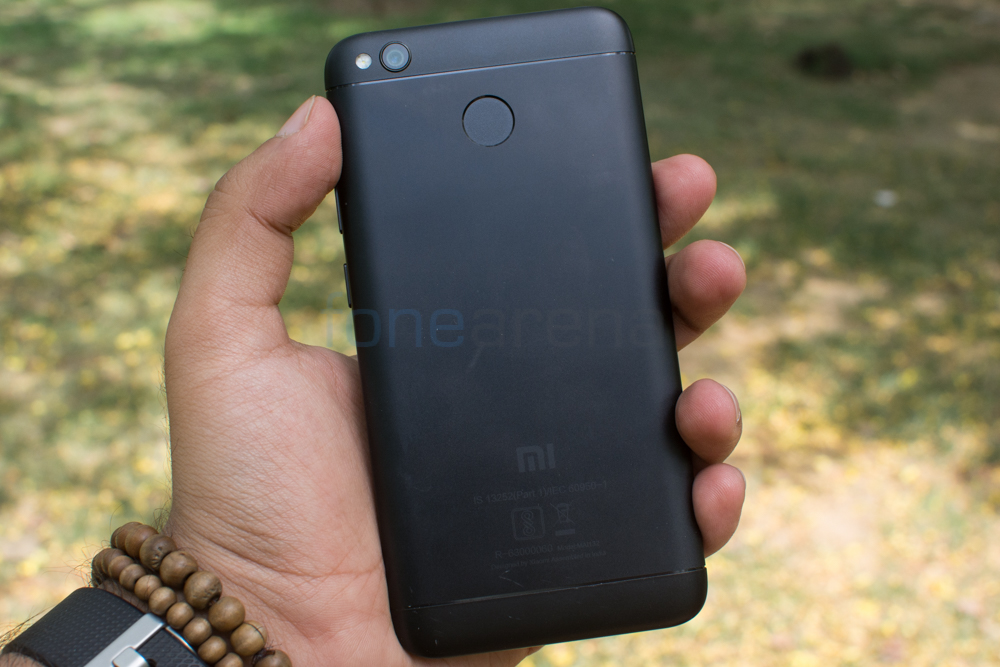 It has a metal frame, has a fingerprint sensor on the back, 4G VoLTE support and packs a 4100mAh battery. It is also ‘Made in India’ smartphone similar to most of the Xiaomi smartphones.