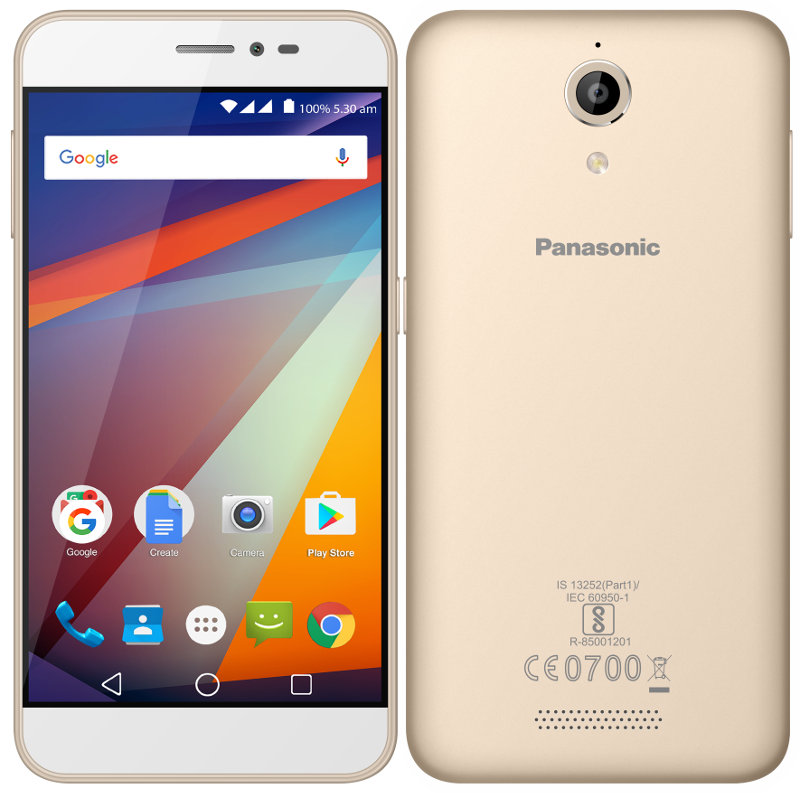 Panasonic today launched P85, the company’s latest smartphone in the ‘P Series’ and the Eluga Ray, its latest phone in ‘Ray series’ in India. Both the phones have a 5-inch HD display, 4000mAh battery, 4G VoLTE support and run Android 6.0 (Marshmallow).

The Eluga Ray also has Arbo virtual assistant that uses artificial intelligence to track and learn your daily life activity patterns, prompting you to do things as per your timings. It was introduced along with Eluga Ray Max and Eluga Ray X. Eluga Ray also comes with a fingerprint sensor on the front and has a metal body. 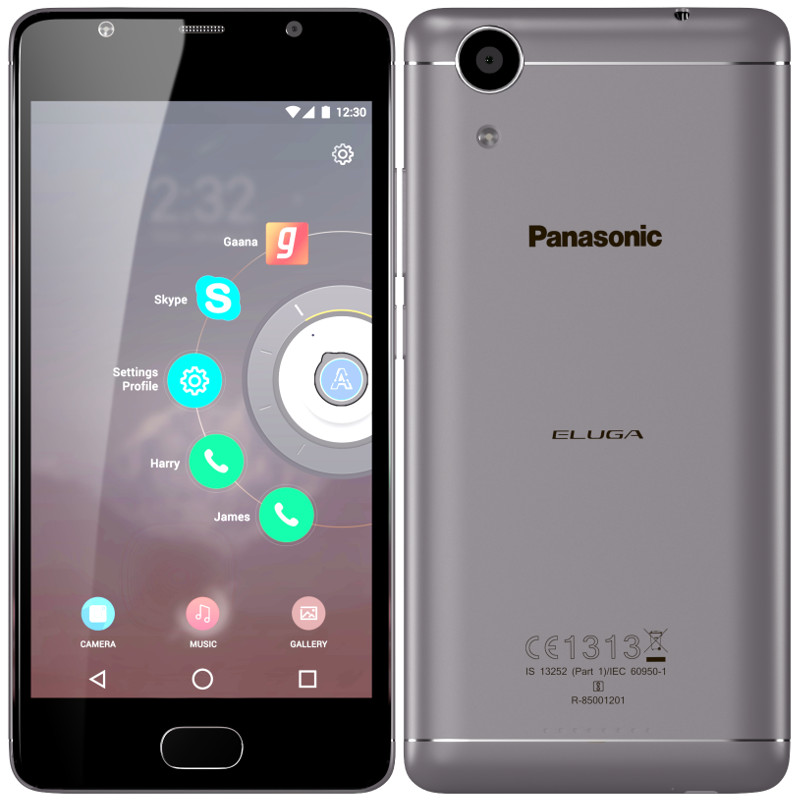