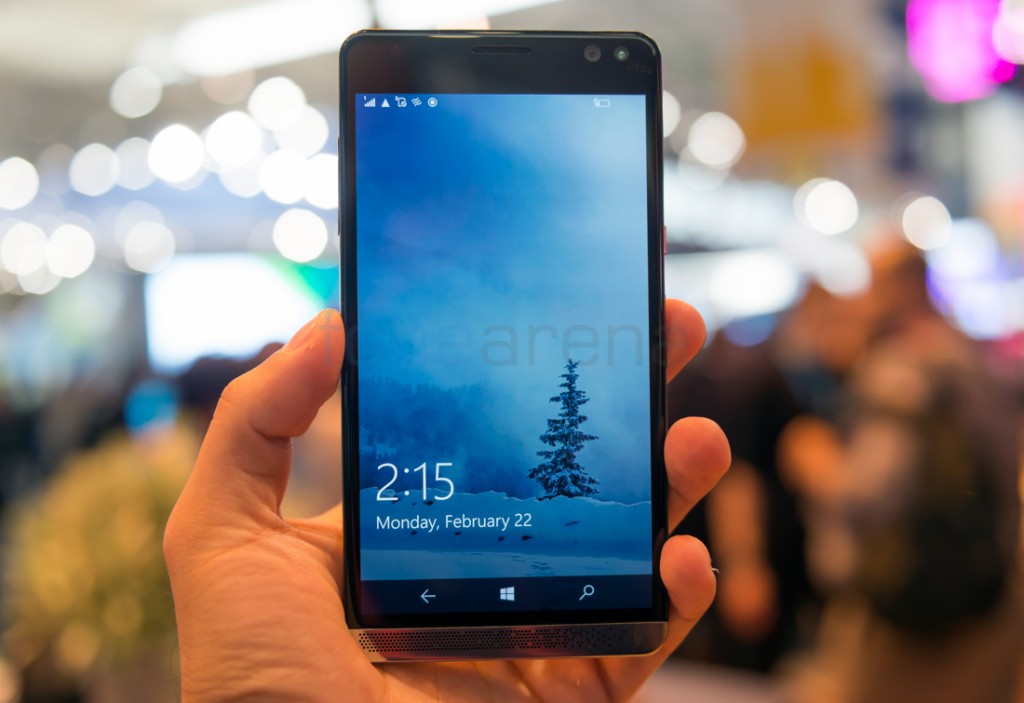 “This is a result of more work we’re doing to converge code into OneCore – the heart of Windows across PC, tablet, phone, IoT, HoloLens, Xbox and more as we continue to develop new improvements for Windows 10 Mobile and our enterprise customers,” said the company.

It also confirmed the list of Windows 10 Mobile devices that will officially get the Windows 10 Creators Update starting April 25th that includes:

It also confirmed that devices not on this list will not officially receive the Windows 10 Creators Update nor will they receive any future builds, including developer builds. “However, Windows Insiders who have devices not on this list can still keep these devices on the Windows 10 Creators Update at their own risk knowing that it’s unsupported,” said Microsoft.

Microsoft said that it could not provide the best possible experience for many older devices so it decided not to provide Windows 10 Creators Update for those devices.