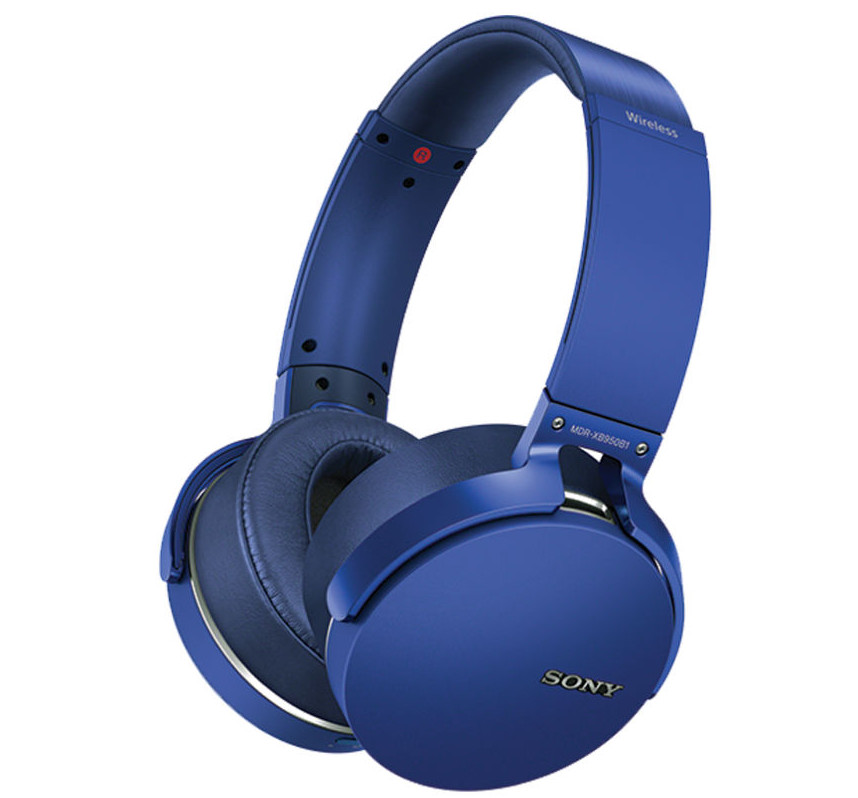 Sony has launched a new line of Extra Bass speakers and noise-cancelling headphones in India. The company had announced the new range of devices at CES 2017 in January this year. 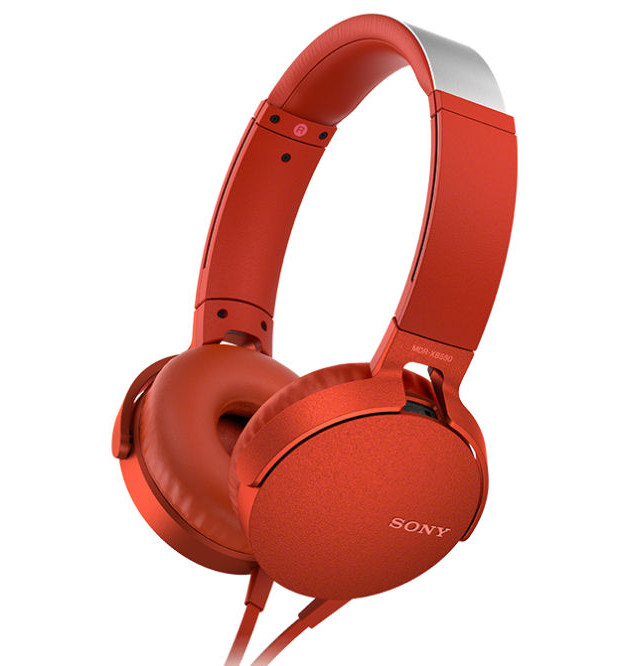 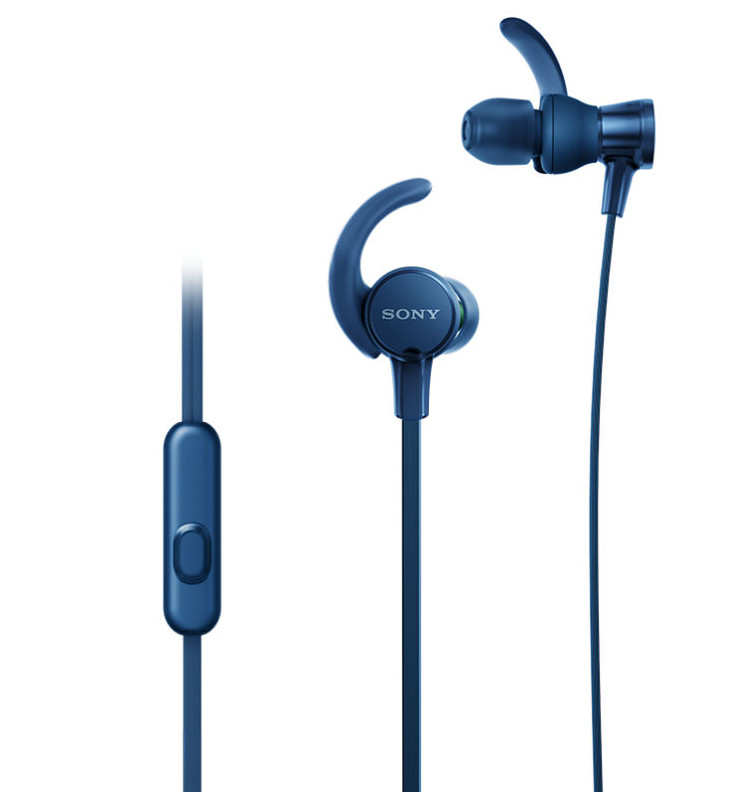 Sony’s Headphones Connect app allows you to switch between Arena, Club, Concert Hall, and Outdoor Stage virtual environments. You can also control the bass boost function at your command. 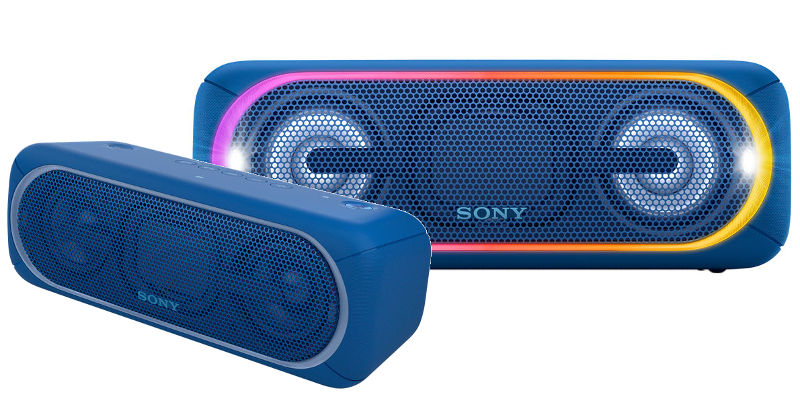 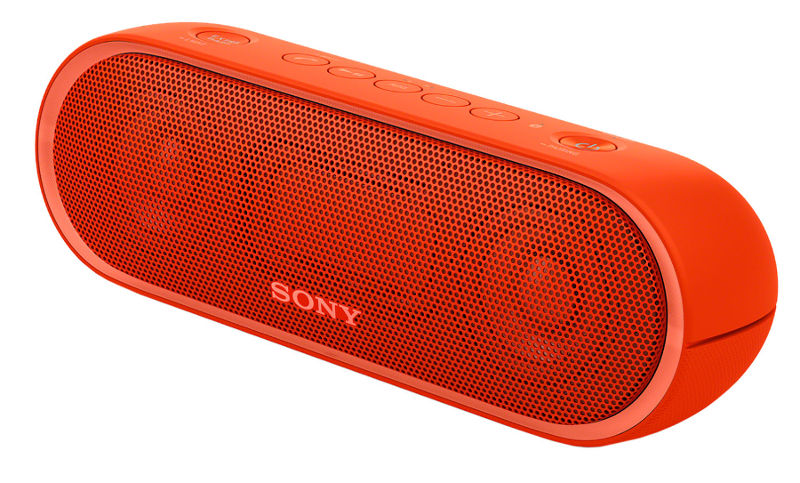 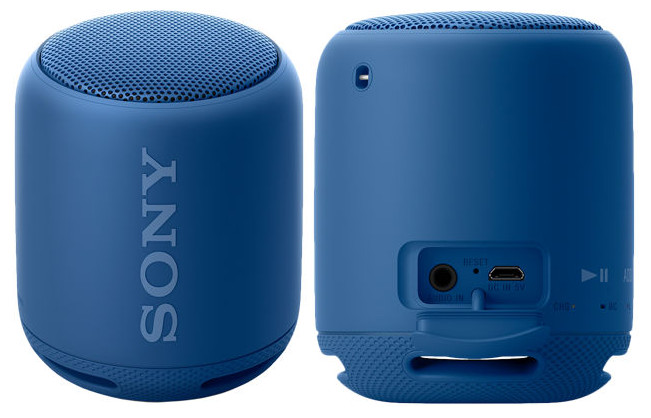