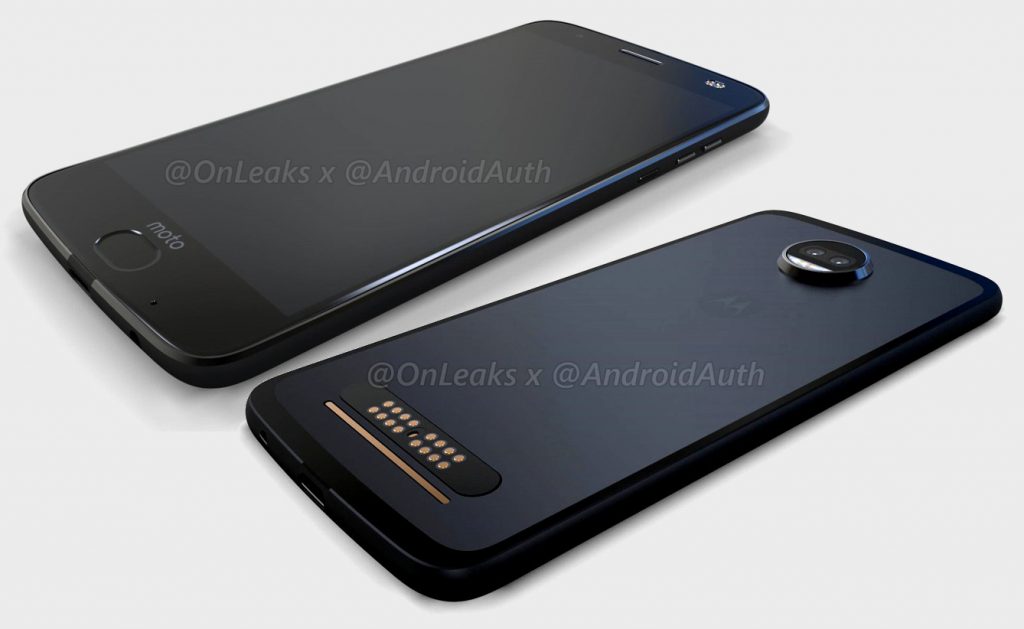 According to the renders the Moto Z2 Force packs dual rear cameras with dual-LED flash on the front and the back, fingerprint sensor below the display. It is said to measure 156.32 x 76.36x 5.99mm (8.50mm with back camera bump), slimmer than the predecessor and could pack a 5.5-inch display. 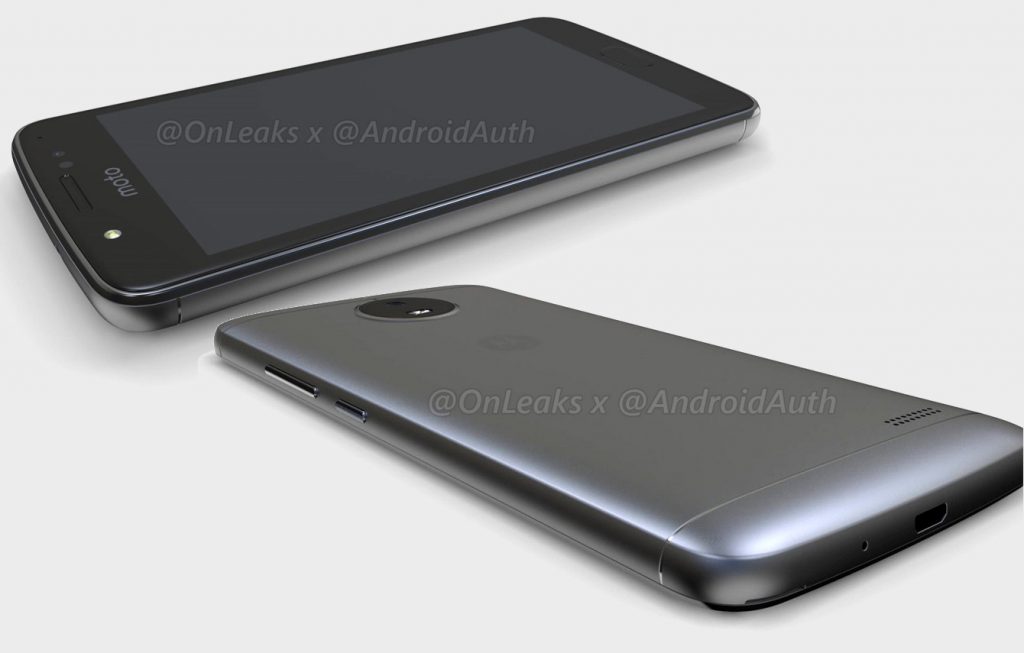 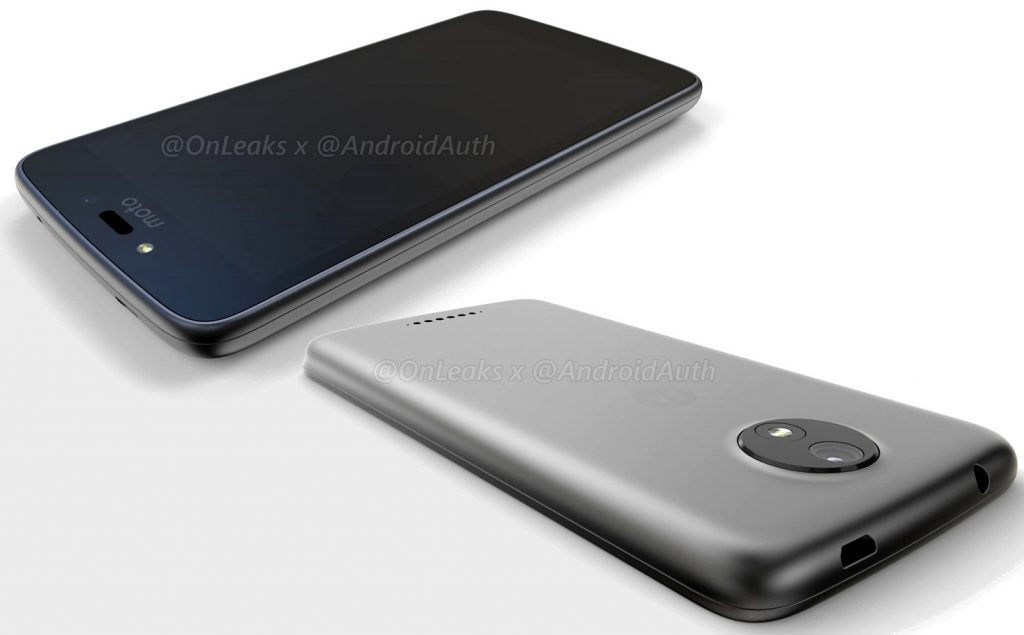 We already know the specifications of the Moto C and Moto C Plus, these renders show the phones from all the angles and also reveals their dimension. 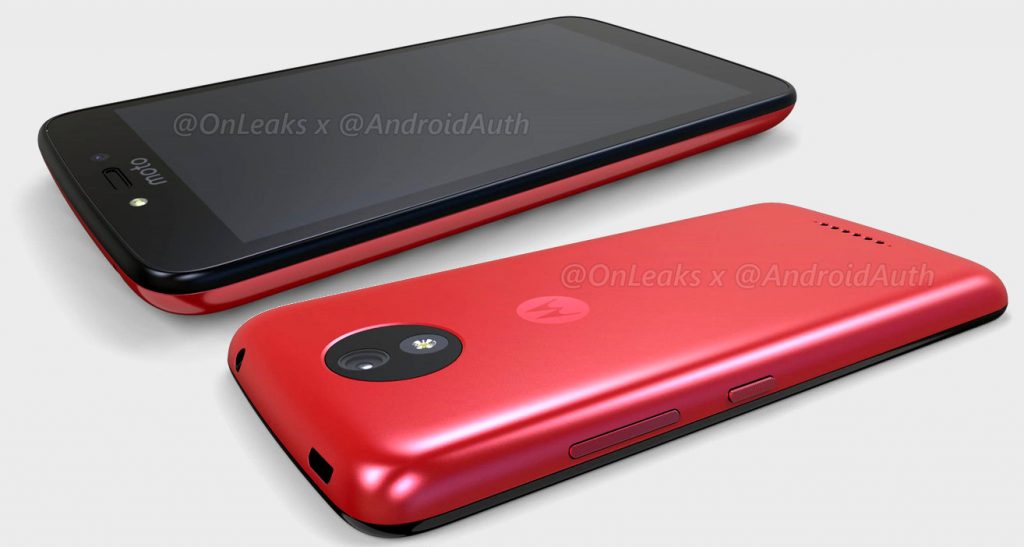 Check out the source links below to check out all the renders and 360 video.