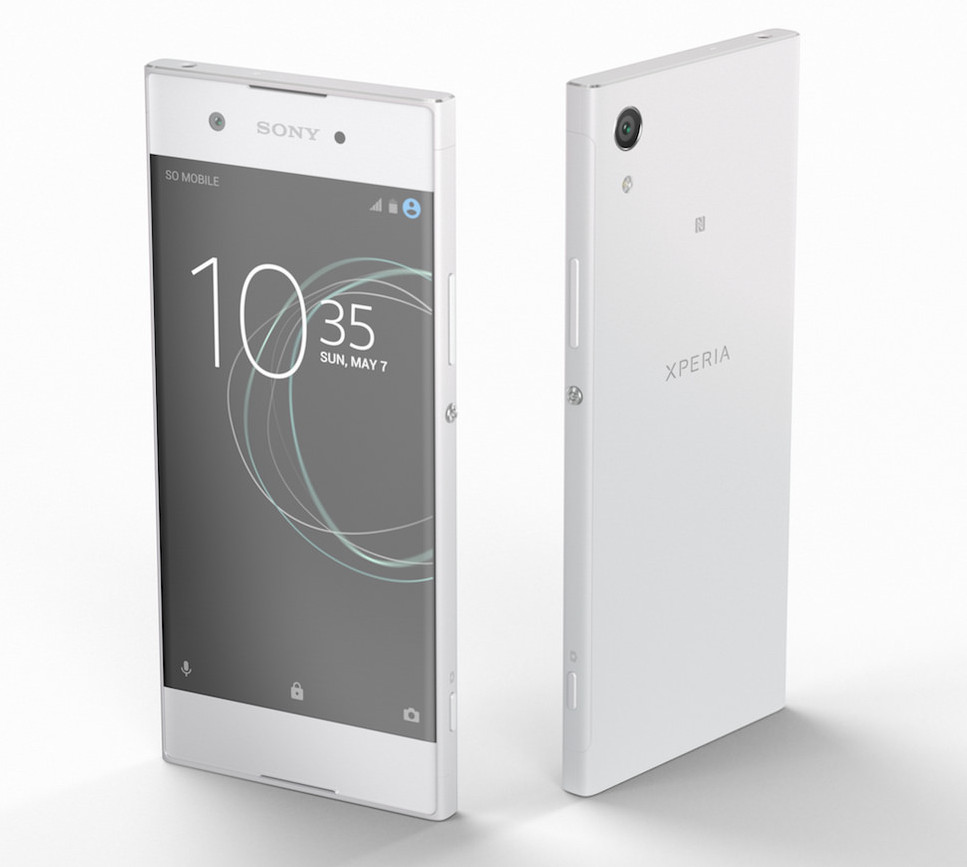 Sony Mobile has launched Xperia XA1, its latest mid-range smartphone and the successor of last year’s Xperia XA in India. It was announced at the Mobile World Congress (MWC) 2017 in Barcelona and packs a 5-inch HD edge-to-edge display, similar to the predecessor, but this is powered by an Octa-Core MediaTek Helio P20 processor and runs on Android 7.0 (Nougat). It has a 23-megapixel rear camera with LED flash, Hybrid Auto-Focus and a 8-megapixel auto focus front-facing camera. 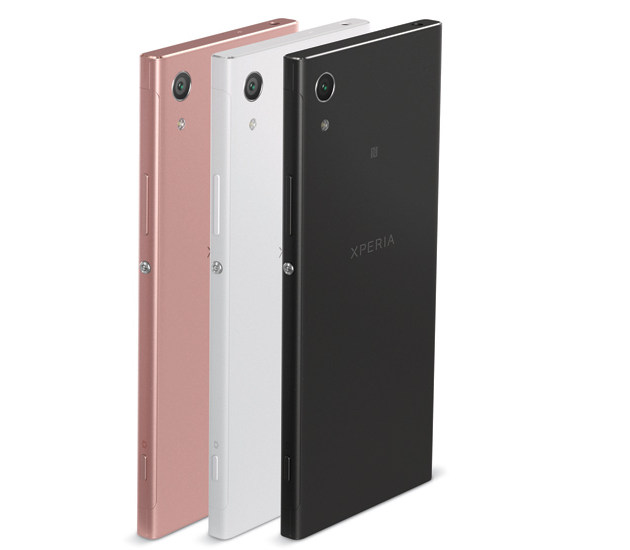