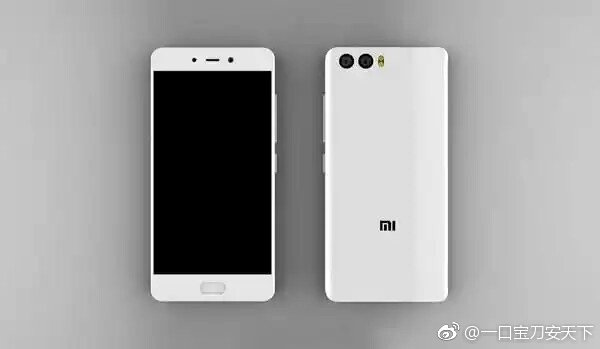 We have already seen several reports about Xiaomi Mi 6 flagship. Now, Xiaomi’s CEO Lei Jun has confirmed that the Mi 6 will launch sometime this month. Jun confirmed the launch of Mi 6 during a live streaming session with Xiaomi fans. He didn’t reveal the exact date, but the announcement might happen on April 11 or April 18.

Xiaomi recently teased Snapdragon 835 so there are chances it could come with the processor. Some rumors say that only the Mi 6 Plus will pack dual rear cameras. A recent leak suggested it will have a model name MCE16. The phone is also tipped to be a waterproof.

The Mi 6 is rumored to come with a 19MP rear camera with Sony IMX400 sensor, 5-axis stabilization and a 5.15-inch 1080 AMOLED display. The Mi 6 Plus is expected to come with a 5.7-inch Quad HD display along with 12MP + 20MP dual rear cameras. Both the phones will feature a fingerprint sensor on the front.