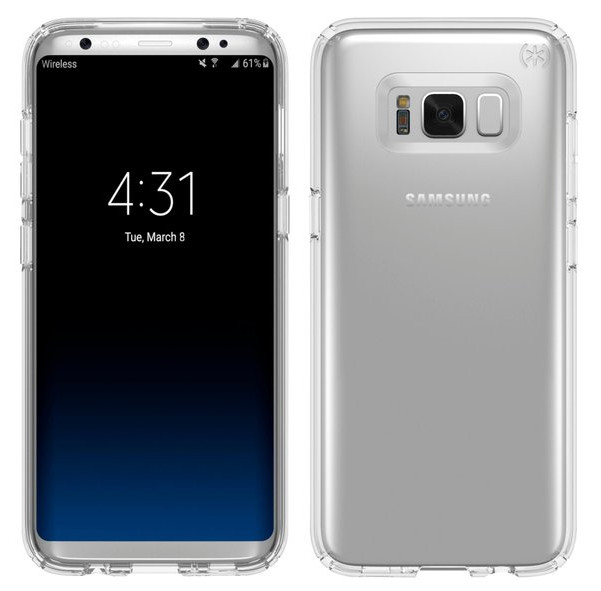 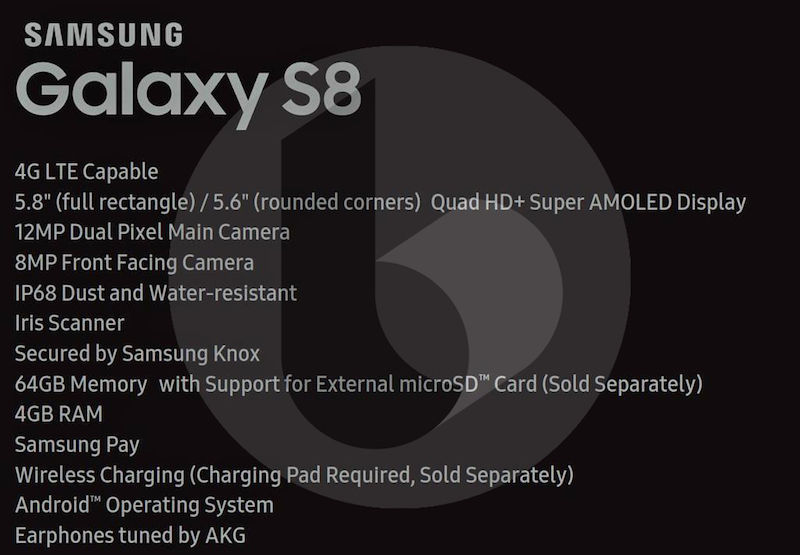 Samsung is reportedly aiming to ship 60 million units for the Galaxy S8 this year.