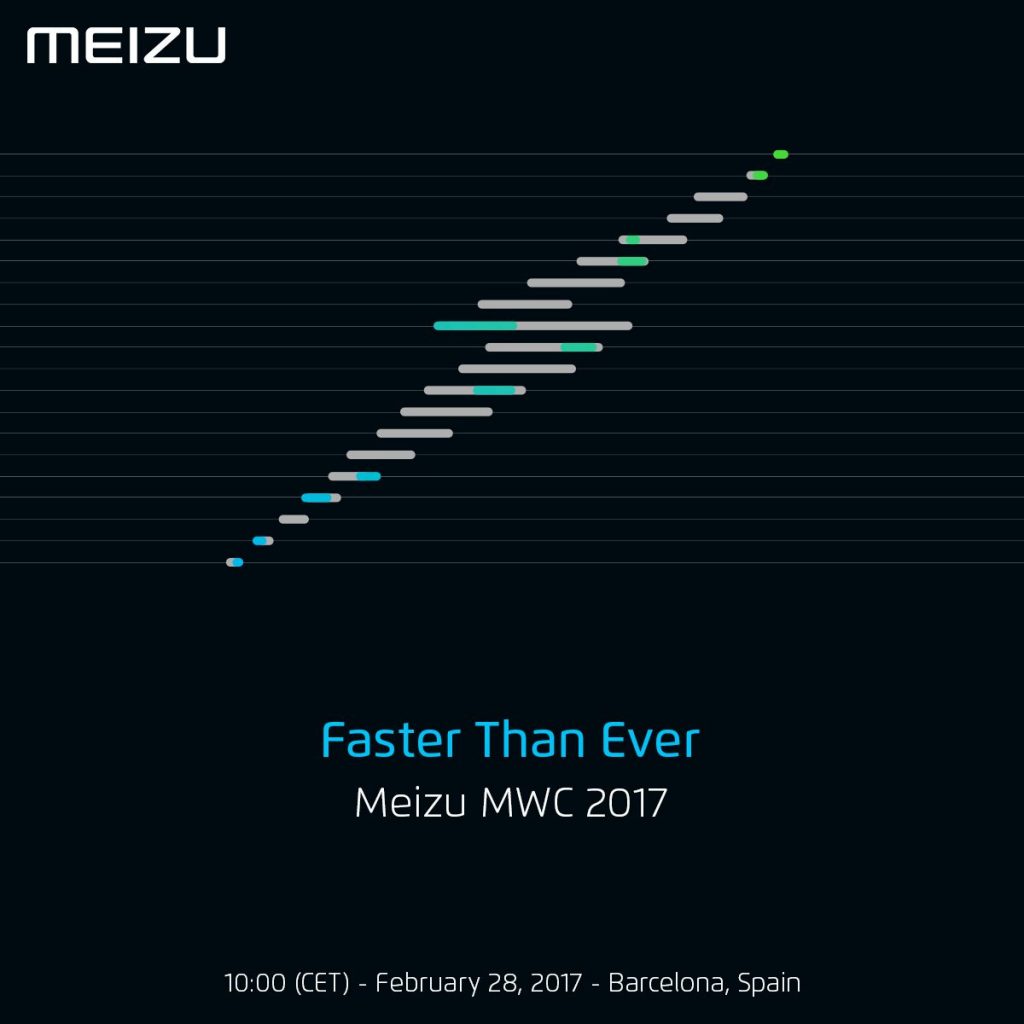 Meizu has announced that will debut a new technology at the upcoming Mobile World Congress (MWC) 2017. In a release the company said that the global team of Meizu will unveil cutting edge wireless solution of the company and products including a major technical achievement that promises to offer a significant enhancement in user experience at the event.

We've been working on a new technology in our R&D centres for over a year. Demo at #MWC17. In your pocket later this year. pic.twitter.com/E30ain3is2

The company also said that it has been working on this technology in its R&D centres for over a year and will be available in smartphones later this year. This could be its new wireless fast charging technology.

Meizu is making its maiden appearance at the MWC. “All significant technical offerings of Meizu which are backed by company’s massive R&D & innovative practices will be available on demonstrations for visitors and it will aim to show international audiences how to get more out of the modern, fast-paced lifestyle,” said the company.

The Meizu event is scheduled for February 28th, Tuesday and starts at 10AM CET (2:30 PM IST). Meizu’s entire product line of latest products and accessories will be showcased at Meizu’s booth at MWC 2017 in Hall 7, Stand 7K5 from February 27 to March 2, 2017.

It is a very proud moment for the entire Meizu team as we join the global wagon of technology and telecom fraternity. We are very excited to showcase our world class products and wireless solutions to global audiences. We believe international platforms like Mobile World Congress would add huge value to brand Meizu and it would also enhance our potential to better understand the global tech ecosystem through getting into the fabrics of global tech alliances.