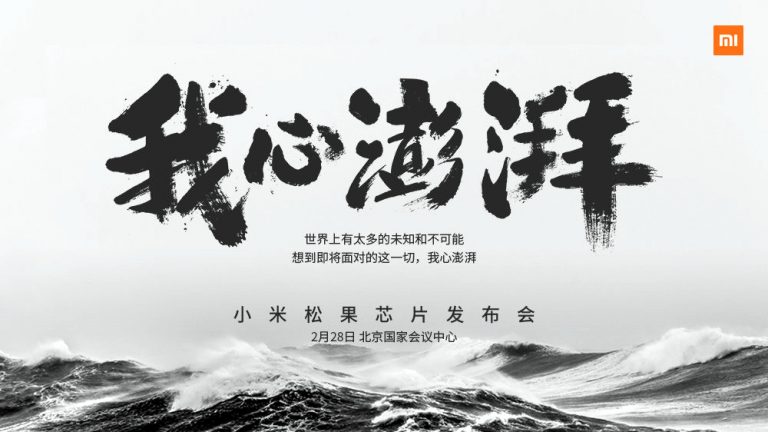 Xiaomi recently sent out the invites for the launch of its home-baked Pinecone processor. According to recent reports, Xiaomi is expected to launch two processors — V670 and V970, in collaboration with Beijing Pinecone Electronics.

While the V670 will be made on a 28nm process, the V970 is expected to be made on a 10nm FinFET process with the help of Samsung Electronics, and might arrive only by the end of this year.

If the information circulating turns out to be true, the company will test their first chipset with the entry to mid-range level smartphone. With this, the Chinese handset maker will join the like of Samsung, Huawei and Apple who makes their very own chips.