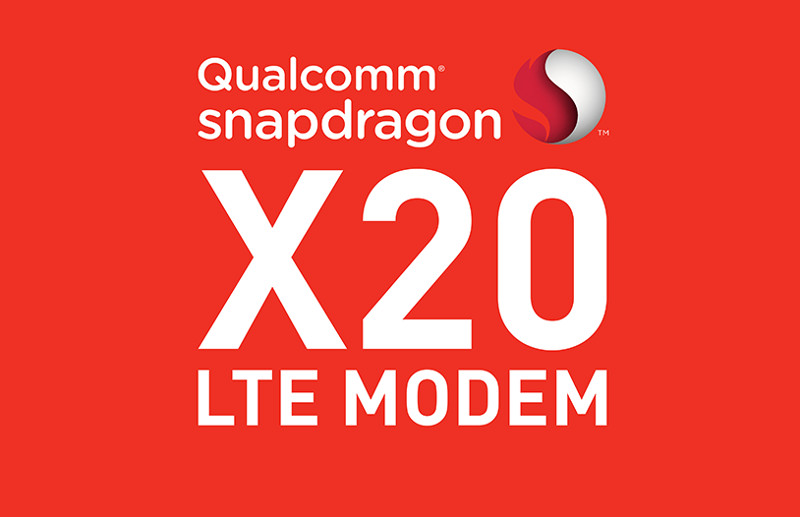 QPA5461 is designed to work with the QET4100 envelope tracker and is the first MMPA optimized for High Power User Equipment (HPUE) operation, providing high power-efficiency solutions for devices in LTE TDD networks.

The Qualcomm Snapdragon X20 LTE modem is now available for sampling to OEMs with first commercial devices expected in the first half of 2018.  The QAT35xx antenna tuning and diversity switch products are supported for use with the Qualcomm Snapdragon 835 processor. The QPA546x, QPA436x, D5328 and D5285 products are available for sampling today and the QAT35xx solutions are currently in production and are expected to be in commercially available devices soon.