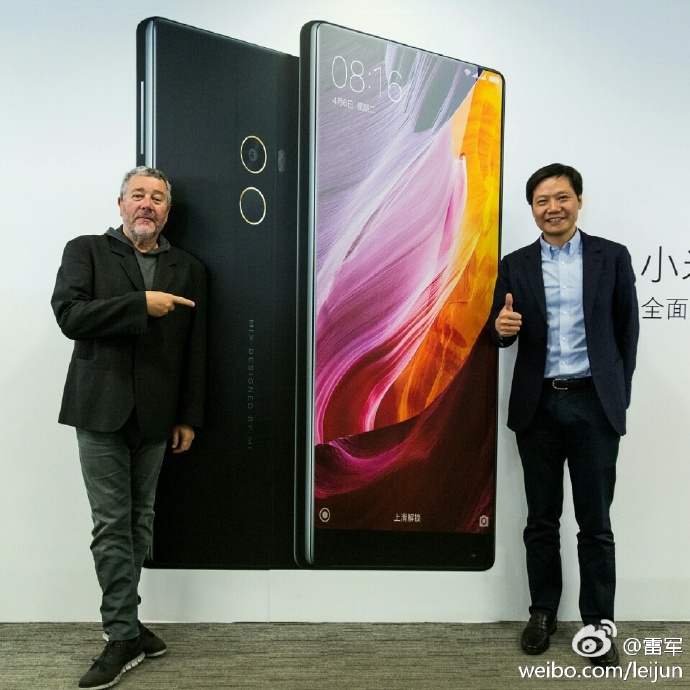 Last year, Xiaomi created a buzz in the tech market by launching the Mi Mix smartphone giving us a glimpse into what the future Smartphones possibly looks like. In a recent development, the Chinese handset maker is reportedly working on its successor with a whole new design and in a way of confirming this, Xiaomi’s CEO, Lei Jun took his official Weibo page to post some details about the so-called Mi Mix II.

OnePlus launched the OnePlus 3T smartphone in India in December starting at Rs. 29,999. Today the company has announced that the 128GB Gunmetal version will be available exclusively for Amazon Prime members on Amazon.in at Rs. 34,999 starting from 10 AM tomorrow, February 17th.

At the three-day Nasscom leadership forum event, Reliance Industries Chairman Mukesh Ambani spoke about Jio’s subscriber base and its growth.

Its a known fact that Motorola will launch Moto G5 and Moto G5 Plus smartphones at the Mobile World Congress (MWC) 2017 in Barcelona on February 26th. While we have seen lots of renders, today complete specifications of the smartphone including press shots have surfaced on a retail site.

Deal of the day – Offers on headphones on Flipkart