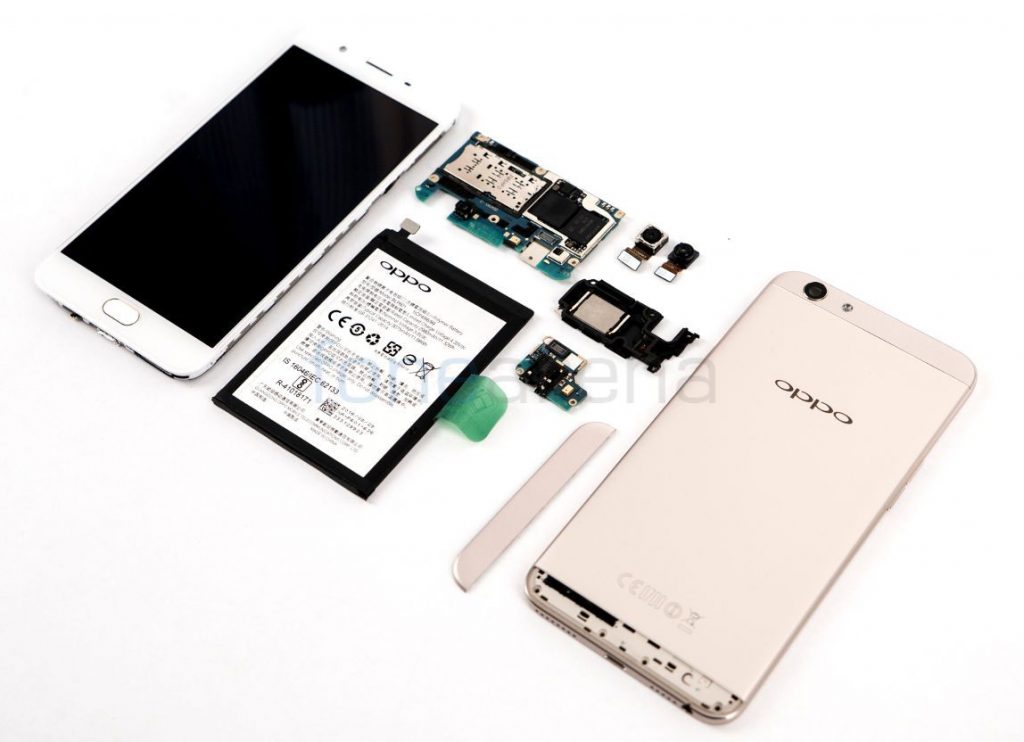 OPPO launched its selfie-centric F1s smartphone in India last year for Rs. 17990. We had seen several versions of the smartphone since then, including a Rose Gold version most recently. Even though this has a familiar design as some of the smartphones with a unibody design, there are a lot of components that go into making the device what that might not be revealed on a regular specs sheet. We did a teardown of the device to see what it packs on the inside. Let’s take a peek. 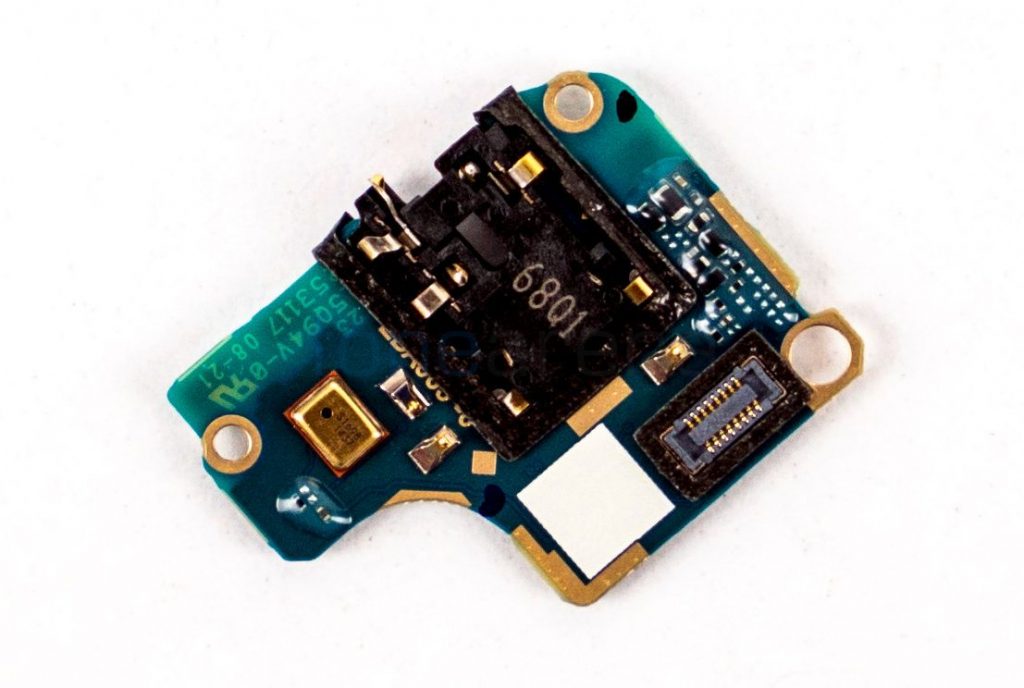 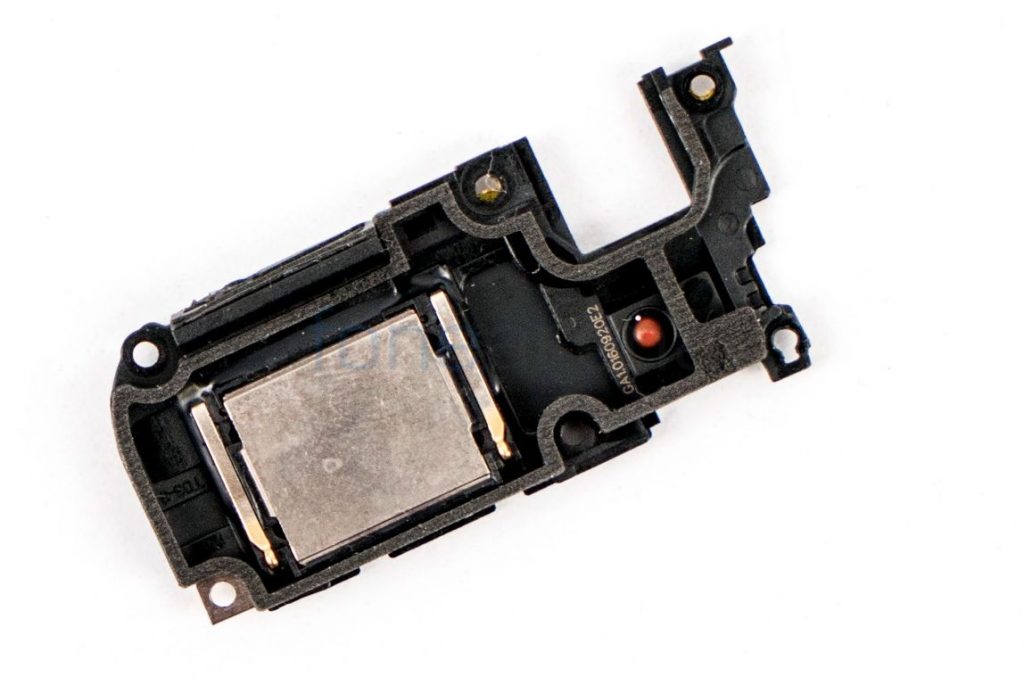 There are the five screws holding down the loudspeaker assembly. we removed them and disconnected the the ribbon cables connected to the 3.5mm jack assembly. The 3.5mm audio Jack circuitry consists of the micro USB port and primary microphone. Next is the loudspeaker with metal contacts. 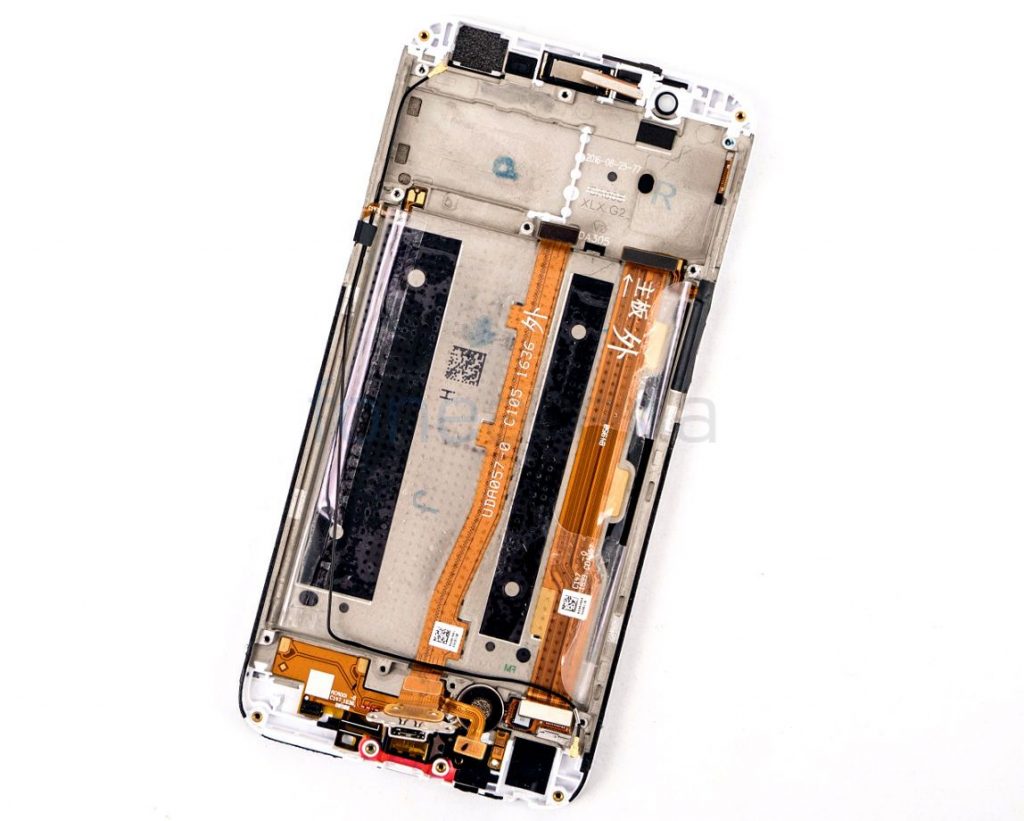 The  main logic board is held by 8 screws that need to be removed to remove the protective metal brackets over various ribbon connectors. 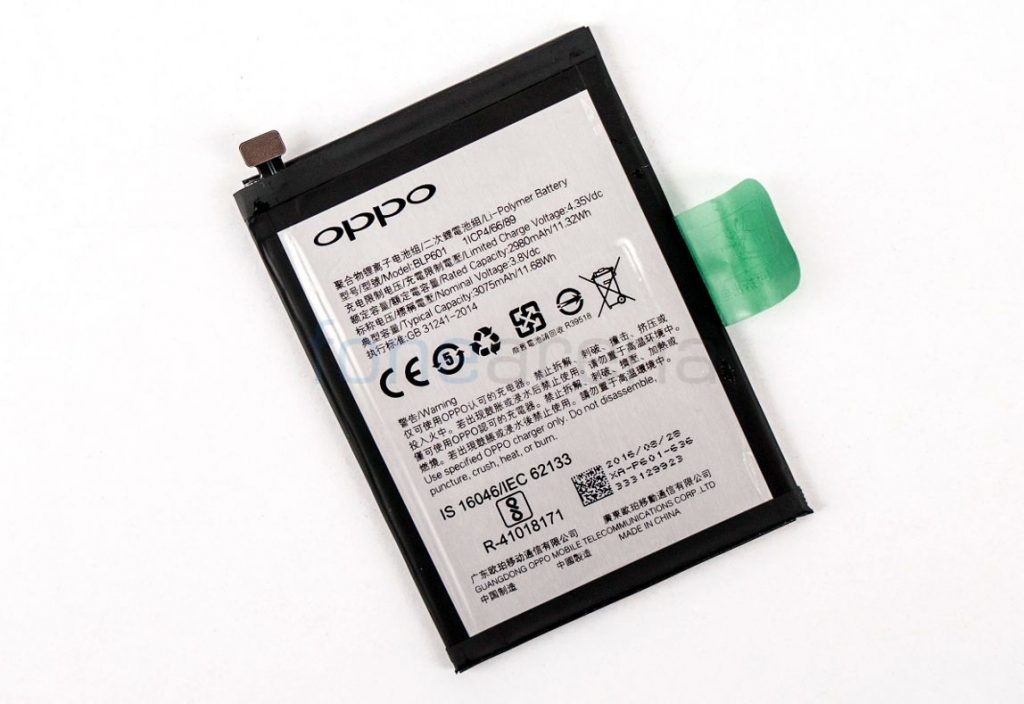 Now the battery can be disconnected by pulling the tab. The battery is rated at 3075 mAh. It is made by Oppo itself. Now we can disconnect all the ribbon cables connected to the main logic board to remove it from the phone body. 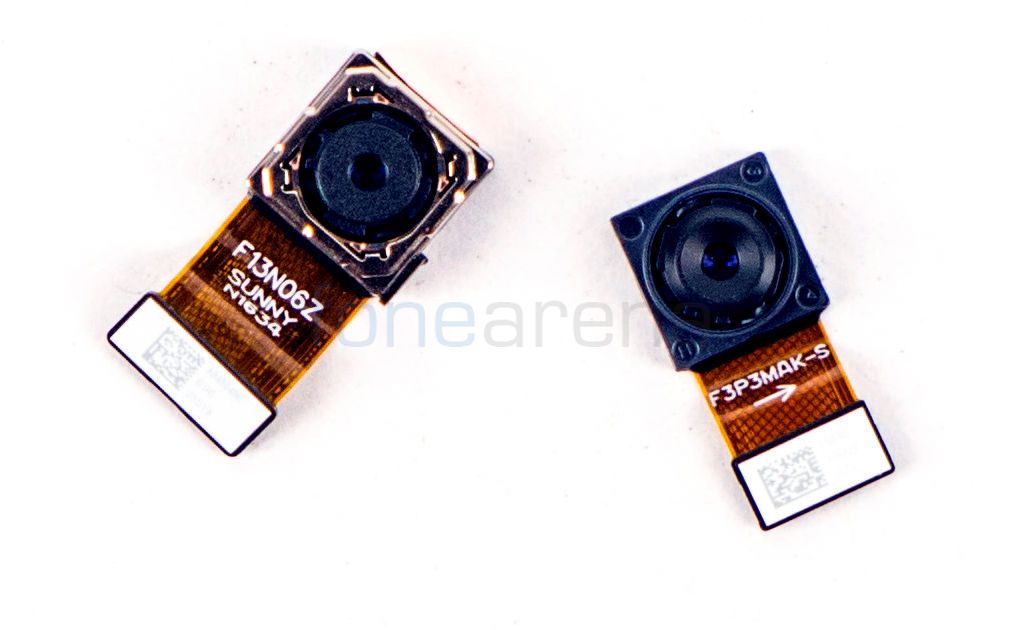 Now the primary camera and selfie camera can be removed from the logic board. The front facing camera is an 16MP camera with 1/3.1″ sensor and f/2.0  aperture. The primary camera is Sony IMX258 13MP 1/3.06-inch Exmor RS sensor with 1.12-micron pixel size, f/2.2 aperture. We then removed the metal brackets over the processor and other chips in the main logic board. Lets take a closer at the various components now. 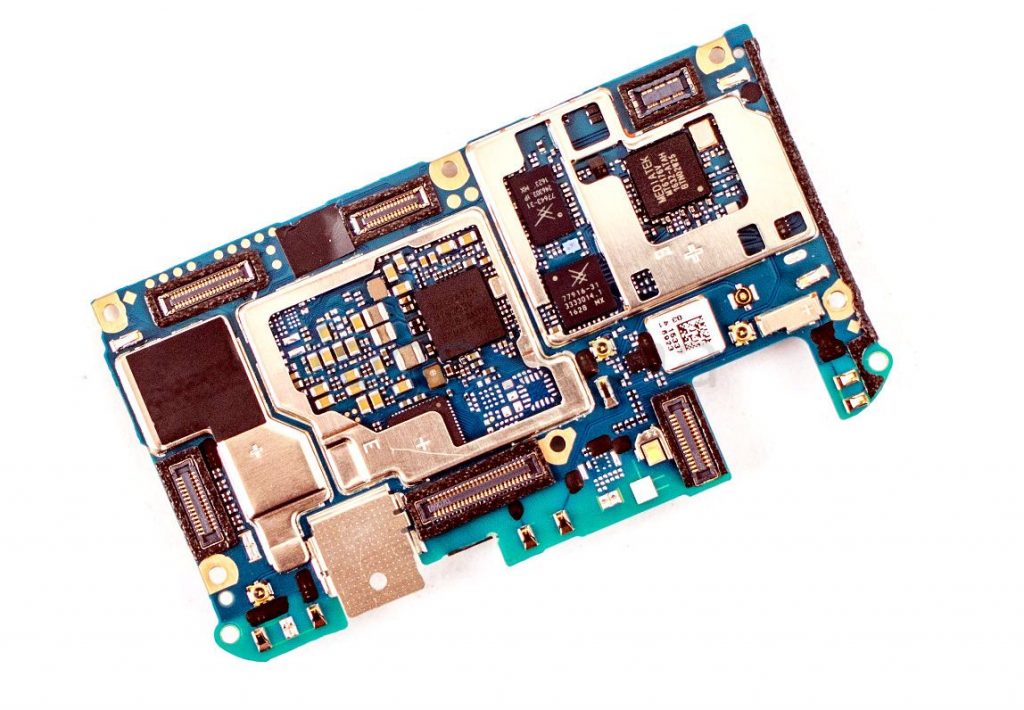 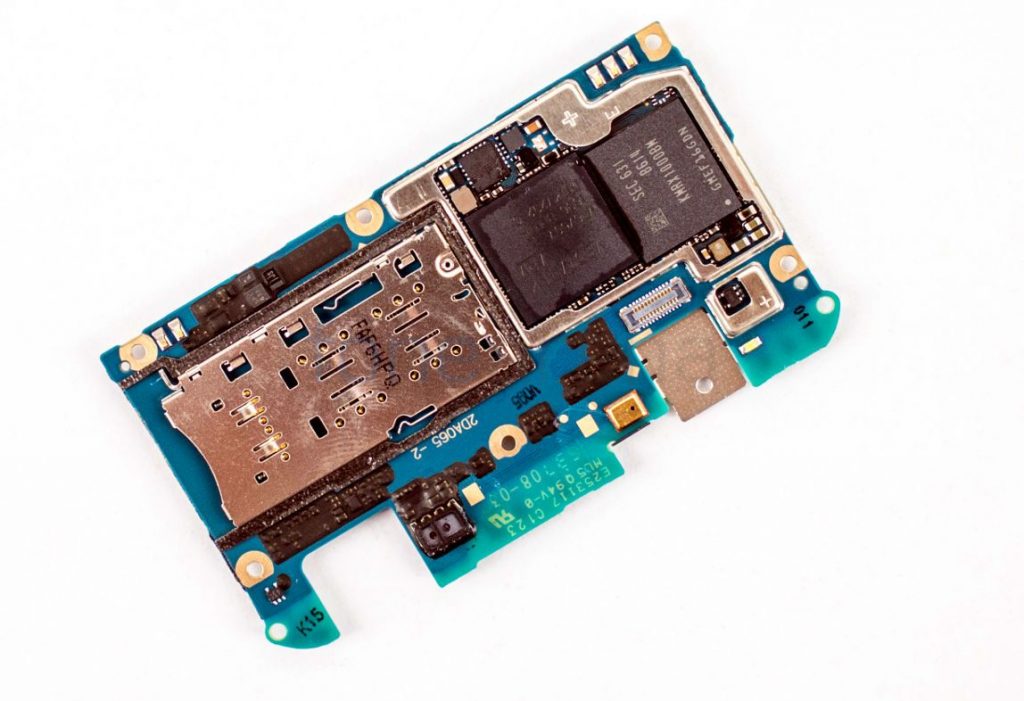 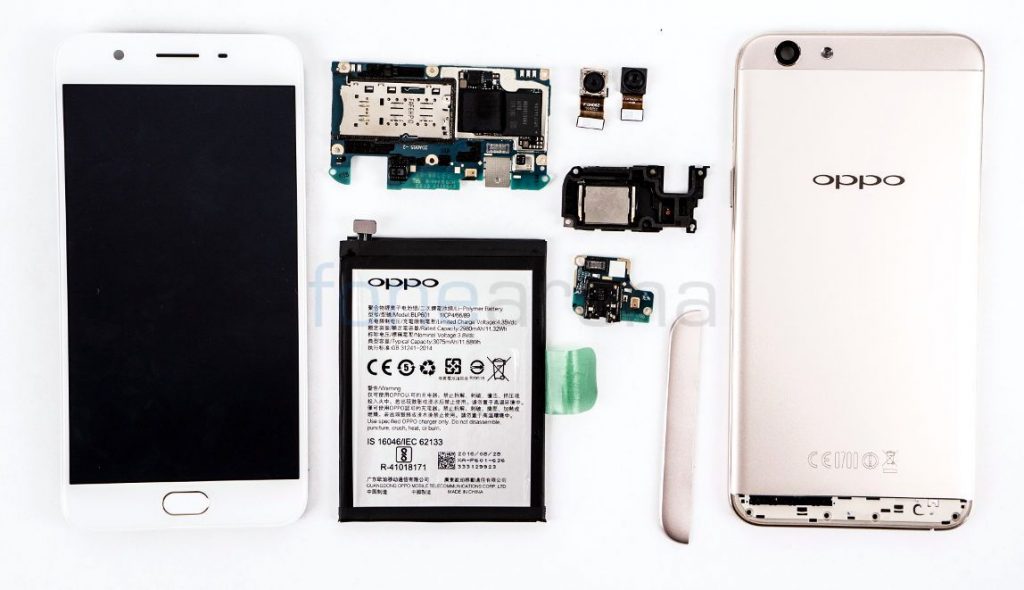 We give the Oppo F1s Note a reparability score of 7/10. Finding how to open the phone was a bit tricky. Most of the ribbon cable connectors are covered by metal brackets which is a welcome move to prevent connectors getting loosen from accidental drop.

Please note that teardowns will most definitely void your warranty so if you are planning to do the same on your device, keep that in mind.