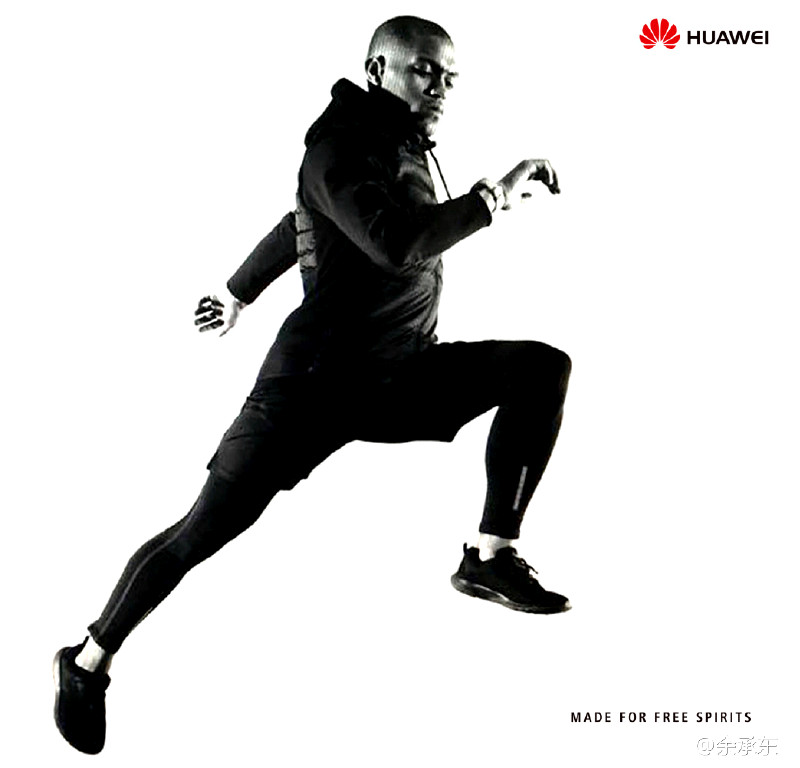 Last month Huawei sent out invites for its MWC 2017 event in Barcelona that is scheduled for February 26th where it is expected to introduce P10 and P10 Plus smartphones. Today Richard Yu, CEO of Huawei has confirmed on weibo that it will unveil its second-generation Huawei Watch 2 at the event later this month.

He also shared an image of the smarwatch worn by a man. It also has a tag line made for free spirits hinting that it will have a sportier look as rumored earlier. He has not revealed any specifications of the upcoming smartwatch.

According to earlier rumors, the Huawei Watch 2 will support cellular connectivity that will allow users to make and receive phone calls using a built-in e-SIM card will allow the watch to remain connected without a WiFi or Bluetooth connection.