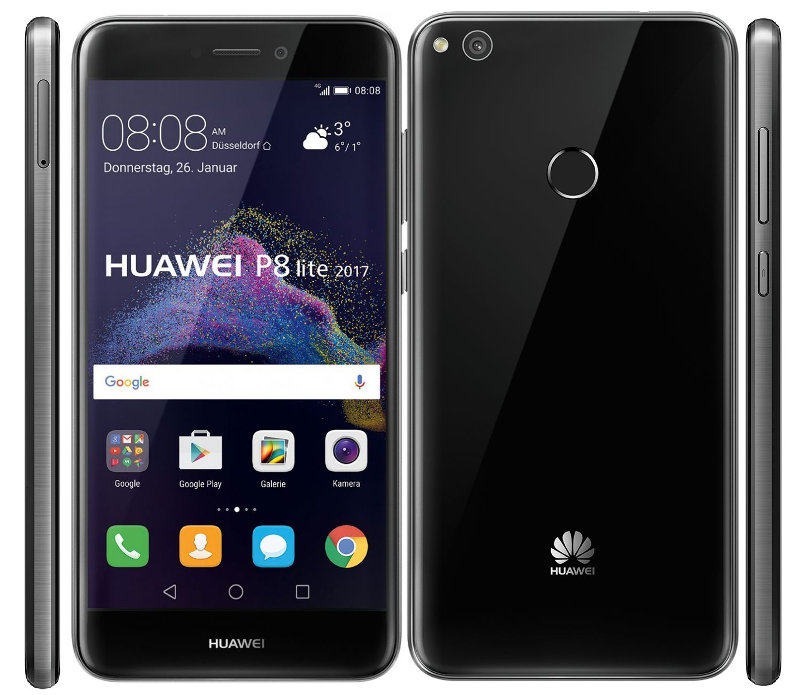 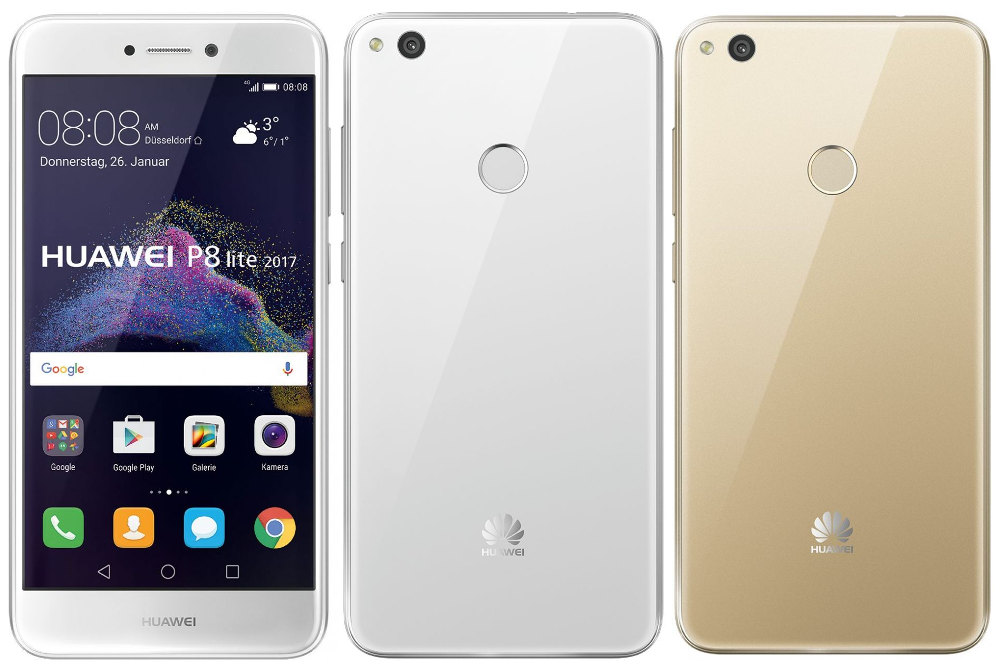 It comes in single and dual SIM variants depending on the market and also has a fingerprint sensor on the back.

The Huawei P8 Lite 2017 comes in Black for the dual SIM version and the single SIM version comes in White and Gold colors. It starts at 239 Euros (US$ 254 / Rs. 17,345 approx.) for the 3GB RAM with 16GB storage version and will roll out starting from the end of this January.