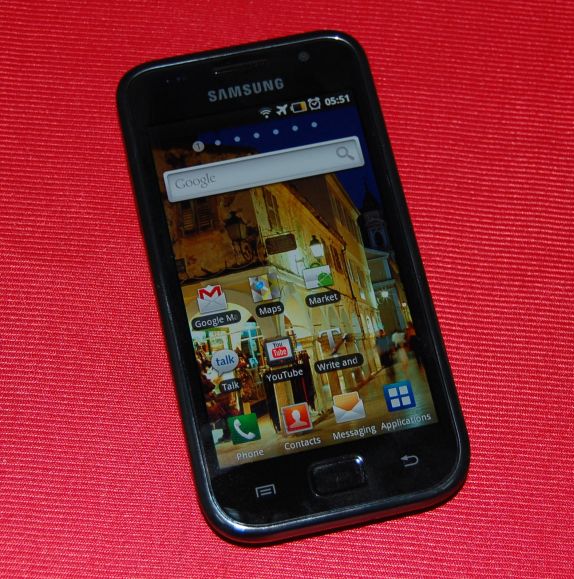 In a innovative marketing tactic Samsung UK is contacting troubled iPhone 4 users over twitter and sending them a free Galaxy S Android phone. If you are in UK and have issues with the iPhone 4. Do tweet about it soon to get your free Galaxy S until stocks last.

Samsung Mobile’s UK twitter account also tweeted the same. As many as 5-6 iphone 4 users have received a Galaxy S for FREE

Yes, we’re giving away Galaxy S’. We’re proud of it so wanted to get it into some people’s hands to spread the word. Only a few left!