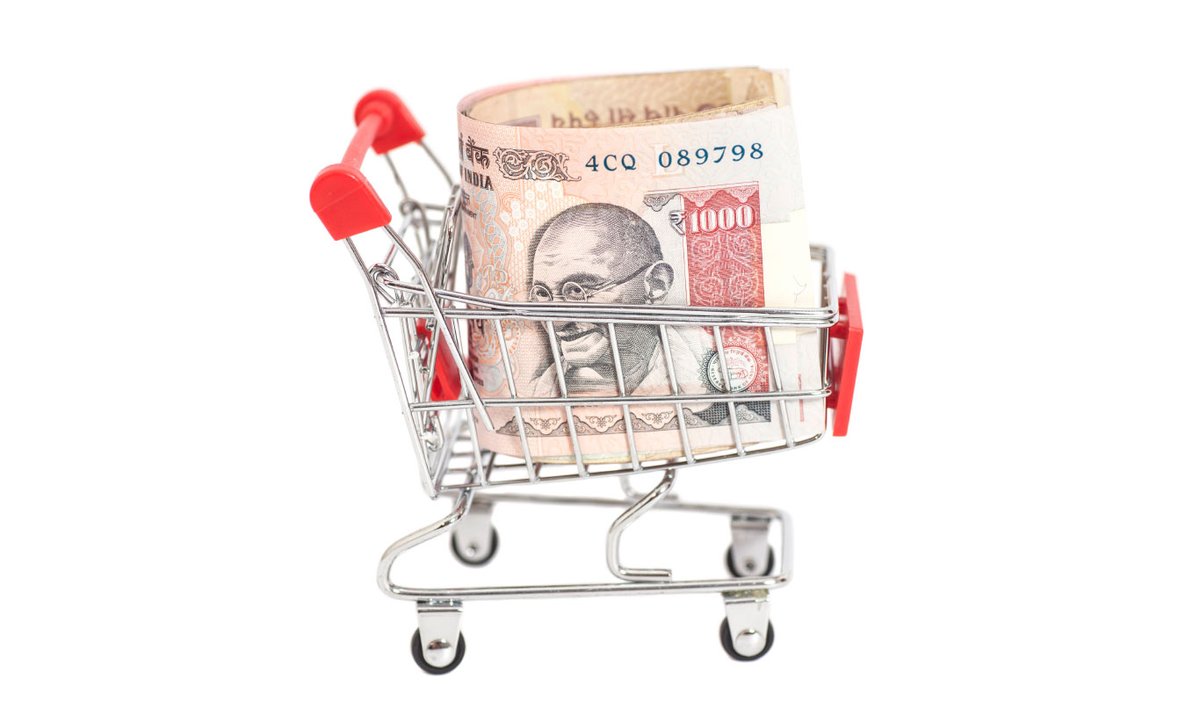 The recent move by government of demonetizing Rs. 500 and Rs. 1000 notes has led to a slow down across many industries and consumer devices market. The high-value currency which accounts for more than two-third of the cash supply will lead to immediate but temporary contraction in the devices market in Q4 2016, according latest International Corporation (IDC) prediction.

The research firm stated that cash is a dominant mode of transaction in the devices market as it enables quick transaction turnaround thus providing much needed liquidity for maintaining the demand and supply mix in the devices business. The sequential decline is likely to be higher owing to the cash crunch the country has been facing since the second week of November. This has already resulted in significant slowdown of demand across PC and Mobile devices in offline as well online channels where Cash-On-Delivery (COD) contributes to a substantial portion of the sales. Amazon India, Flipkart and Snapdeal had suspended and restricted COD for some time during the note ban.

Considering the poor sales due to the current cash crunch in the country, earlier estimates for mobile phone has been revised downwards by 4.5 percent. CY Q3 2016 smartphone and feature phone shipments were 32.3 Million and 39.9 Million units respectively. CY Q4 2016 feature phone shipments are likely to decline sharply by 24.6 percent and smartphones are expected to see 17.5 percent decline sequentially. Although the early indications of October shipments were healthy, due to relatively poor sales in November, the inventory in channel is piling up which could take some time to liquidate as the cash deficit reduces. However, we expect this to be a temporary impact on the market, as shipments are likely to revive to normal run-rate and channel inventory health to improve by second half of CY Q1 2017.

The impact of this is seen to be more prominent in Tier 3 and beyond cities, where small retail shops transact more in cash and penetration of digital payments is yet to reach the levels seen in bigger cities.

To tackle the after-effects of demonetization, distributors are increasing the credit cycle to retailers. Also, both retailers and brands have started offering more lucrative offers to try to offset the sluggish demand from cash crunch-hit consumers. With reduced cash transactions, alternative forms of payment are seeing a surge in demand. This should eventually lead to strengthening of such payment methods in the future,“

Similarly, tablet PC (Slate + Detachable) market is also witnessing a slowdown due to demonetization. “From our earlier estimates for CY Q4 2016, forecast is revised down by 3-5 percent. The revision in shipments is primarily in consumer segment due to sluggish demand while commercial segment continues to be clocking healthy numbers and seems to be the least impacted by demonetization move. From 1.06 Million units in Q3 2016, considering the seasonal decline in Q4 and impact of demonetization, the tablet shipments is expected to sharply decline sequentially by 23 percent in Q4 2016,” says

Demonetization induced cash crunch has indeed impacted consumer’s PC purchase, as lower cash velocity is forcing consumers to postpone their discretionary purchases. More than half of PC buying from retail and exclusive stores in India is done through cash, hence we are anticipating that demonetisation should further bring down the consumer market by 33 percent in Q4 2016. The lower tier cities are more cash driven and the magnitude of impact will be larger compared to metros.