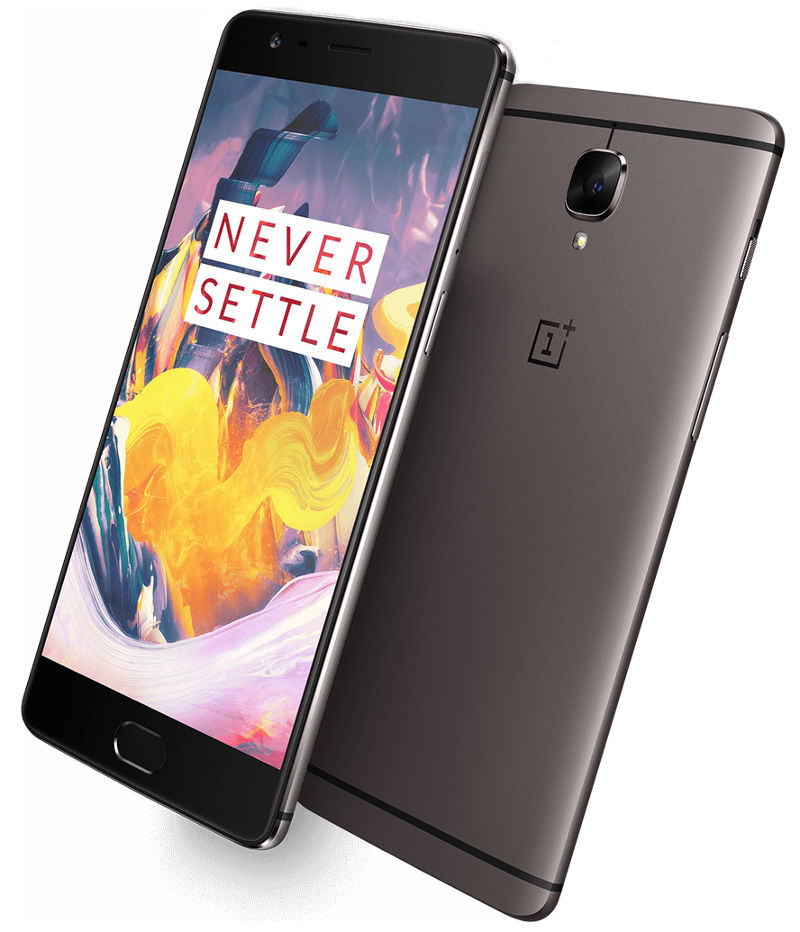 OnePlus has officially announced that its latest flagship smartphone OnePlus 3T will be launched in India on December 2nd.

Apple is said to be working on a 10.5 inch iPad that will be launched next year. The production for same is expected to begin in December.

Lenovo is all set to launch K6 Power exclusively on Flipkart on November 29th.