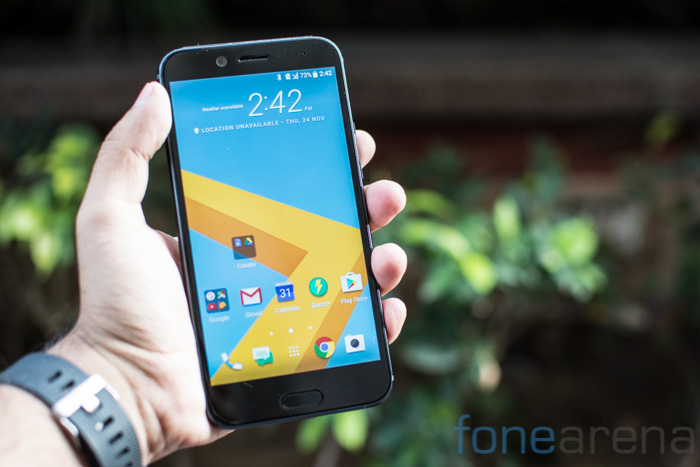 The HTC 10 evo is the international variant of the HTC Bolt. A more refined take on the HTC 10 flagship, the company has decided to bring it to India as well. We spent some time with it at the launch and here’s what we think of it. 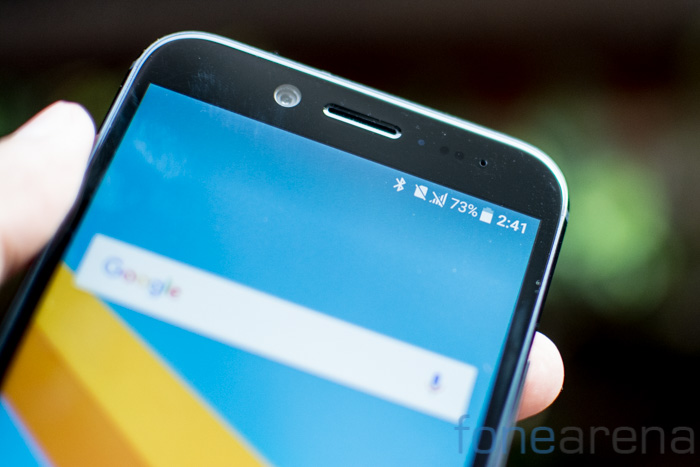 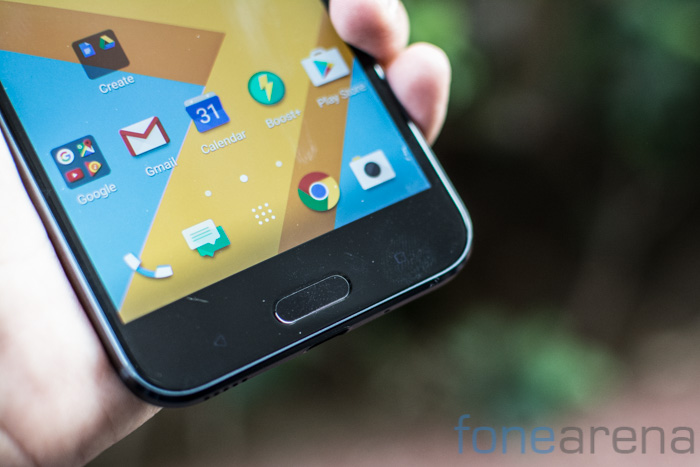 The HTC 10 evo is a gorgeous device that looks way better in the hand than in images. A marginally refreshed version of the 10, the phone continues to be a looker and the build quality is absolutely top notch. Up front is the 5.5 Quad HD display that is flanked by minor bezels on either side. A single capacitive key at the bottom also incorporates the fingerprint scanner.

The volume rocker and power button are placed on the right hand side while on the left hand side you’ll notice the slots for the microSD card as well as the SIM card. More importantly, you’ll notice that the phone lacks a headphone jack and depends entirely on the USB Type C connector to transmit audio as well as for charging. Popularised by Apple on the iPhone 7 series, the move is polarising to say the least. Time will tell if users are willing to give up on the headphone jack but for now it seems that HTC is convinced by the vision. 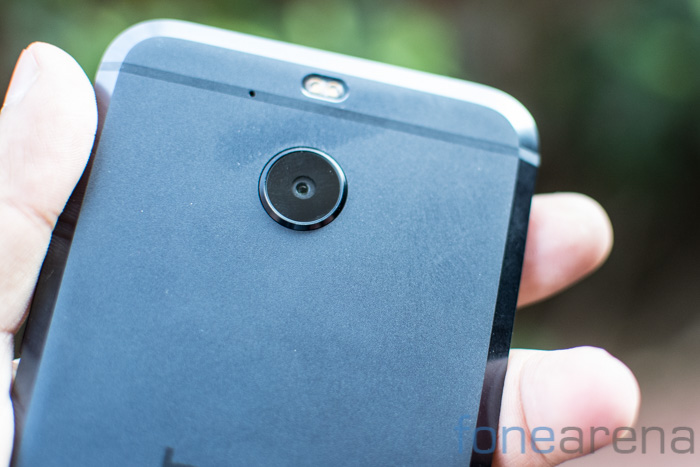 Moving on to the back, you’ll spot the protruding 16MP camera module. Other relevant specs for the camera include an f/2.0 aperture as well as OIS. Predictably, HTC calls this the best camera module on any HTC phone so far. In our very very brief testing we found it be fairly competitive and images looked nicely detailed on the screen itself. We’ll have to put it through it’s paces in our full review to see how well it competes against the other flagships. 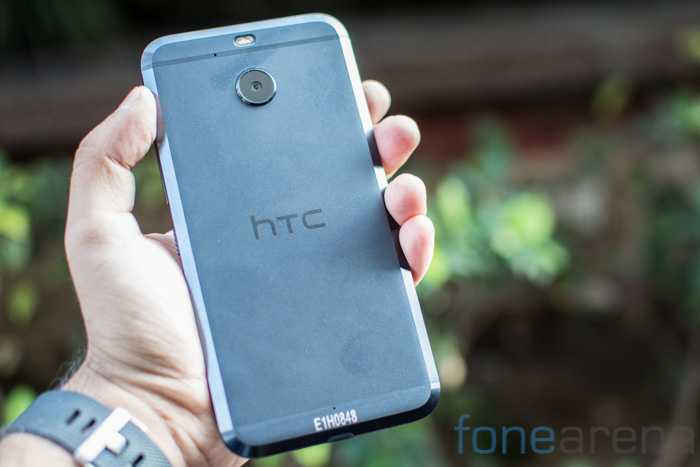 Coming to the internals, this is where things get a bit weird. The HTC 10 evo is surprisingly running a Snapdragon 810 processor instead of an 820 or 821. At 3GB even the RAM is a bit underwhelming. Sure, the performance is quite satisfactory but you do expect the best on a flagship grade handset. Beyond that, the phone brings features like IP57 water resistance. There’s no word on the Indian pricing yet but rest assured we’ll be putting it through the full review process once we get our hands on the HTC 10 evo.