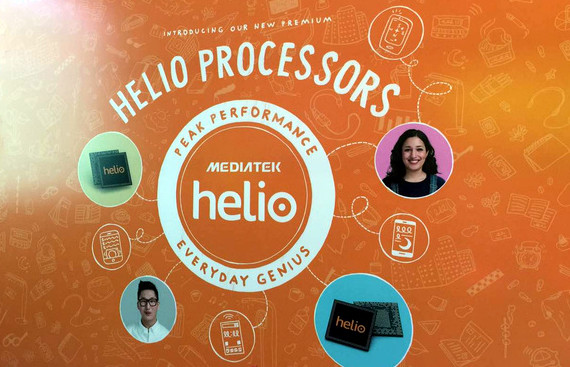 In September, along with the Helio X30, MediaTek also introduced Helio P25, an upgraded version of the Helio P20 with the same 16nm TSMC process, but with slightly higher clock speed than the P20. Now details about the Helio P35 have surfaced, which is said to compete with the rumored Qualcomm Snapdragon 660. 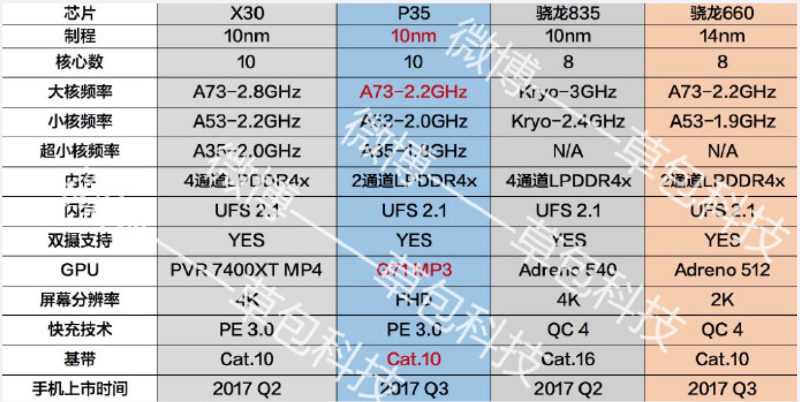 According to the rumor, this will use 10nm TSMC process, similar to the Helio X30, and will be a Deca-Core processor with similar arrangement, but with slightly slower clockspeed that includes, 2x Cortex-A73 @ 2.2, 4x Cortex-A53 @ 2.0GHz and 4x Cortex-A35 @ 1.2GHz.