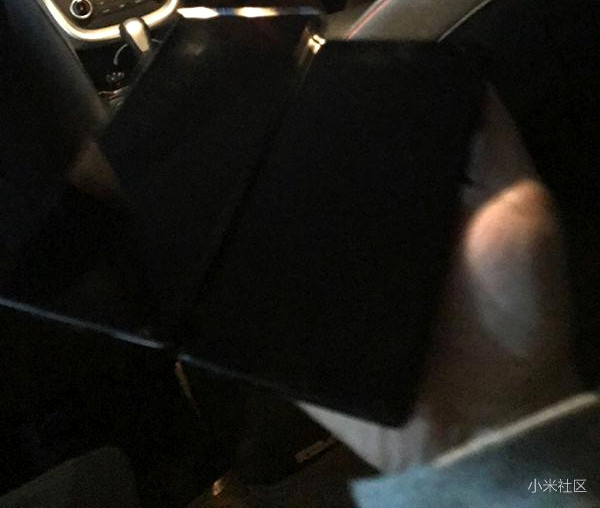 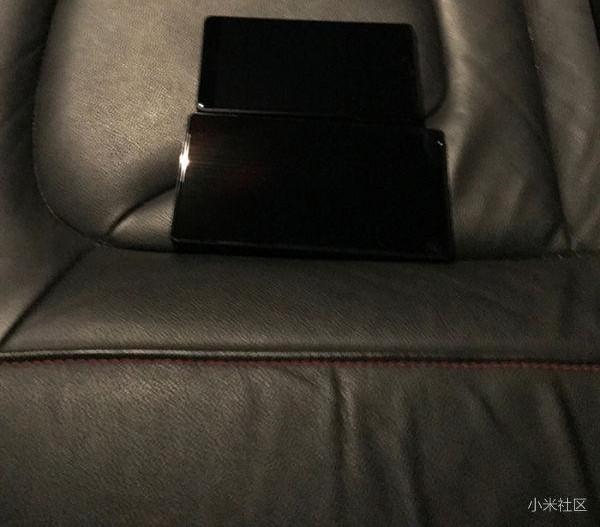 Xiaomi already confirmed that it is not planning to launch the Mi MIX and Mi Note 2 smartphones in India, so this will also likely not release in India.

Since the display is off and doesn’t show anything clearly, it might be any smartphone next to the Mi MIX, so take the news with a pinch of salt. 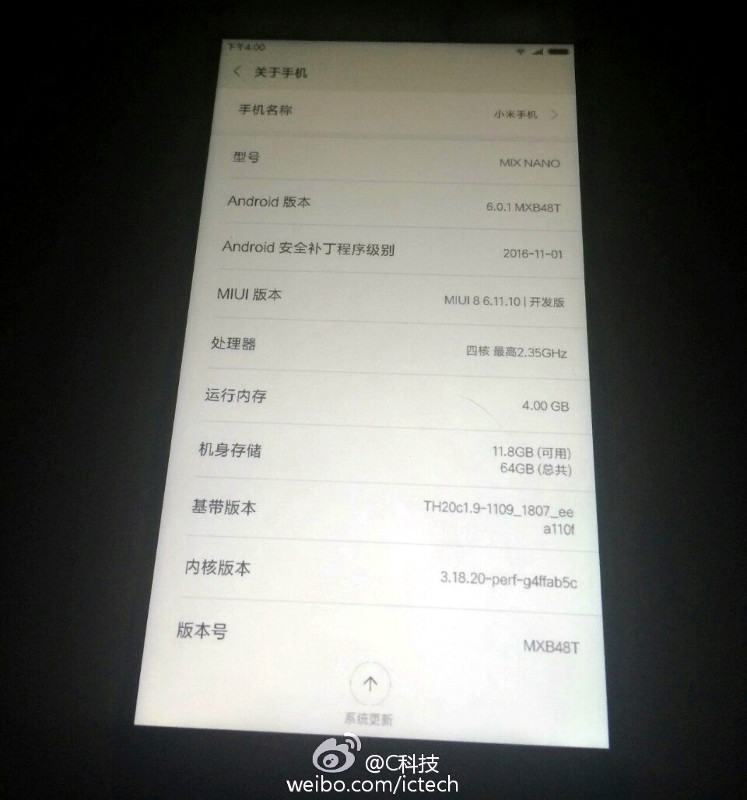 [Update: Now specs of the smartphone have surfaced in an image of the phone that confirms earlier rumors.]