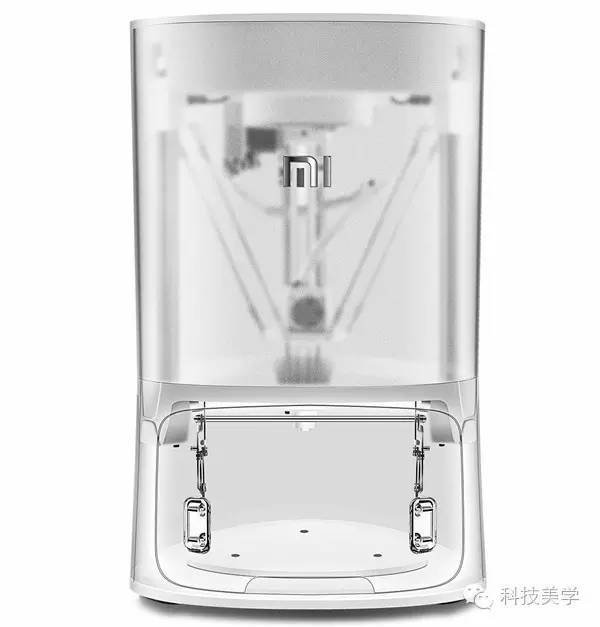 After conquering Chinese smartphone market, Xiaomi is all set make its mark in the 3D printing technology. If the information circulating around the Internet turns out to be true, Xiaomi is planning to launch its first 3D printer.

Recently, the pictures and renders of the alleged 3D printer leaked online, revealing the form factor of the device. As per the image, the so-called 3D printer comes in plastic with metal support. 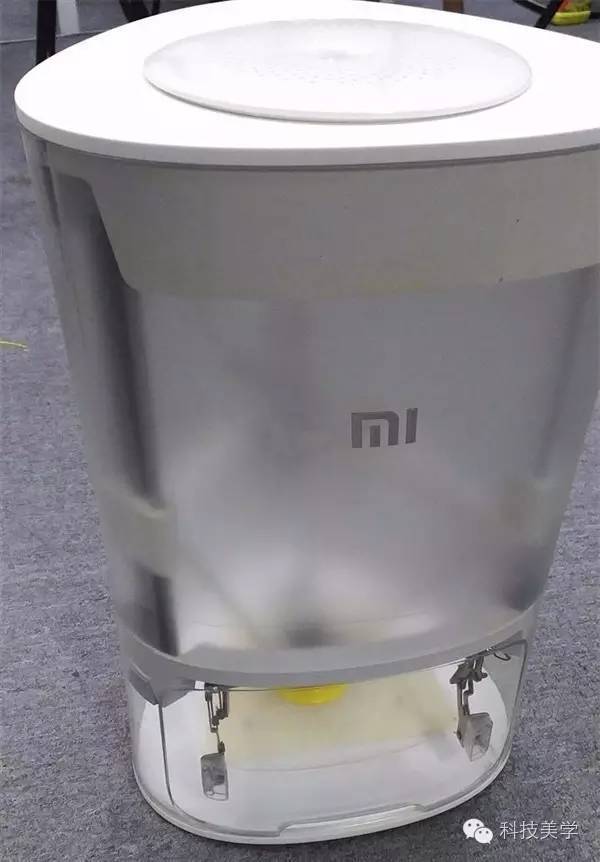 According to the live image, the Mi 3D printer is expected to come with a perforated top cover and an opening at the bottom, where users can collect their finished products. 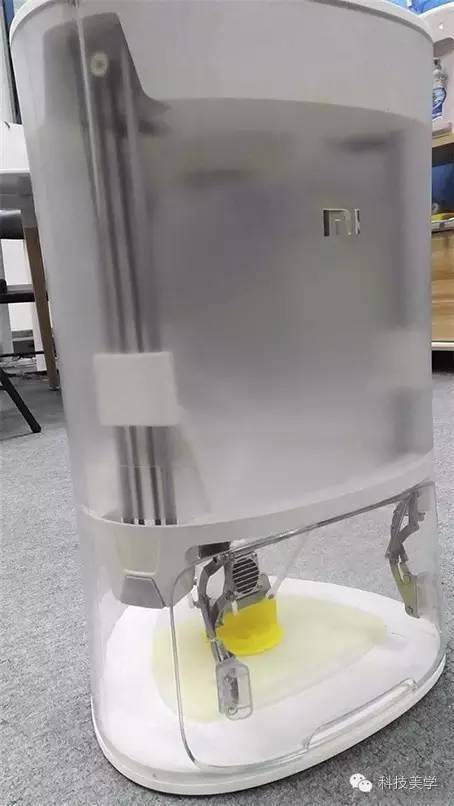 Moreover, the report also suggests that this device is aimed at the beginners or probably for those who want a low-cost 3D printer at home.

However, there is no information about the specifications of the device as of now. We are expecting more information in the upcoming days.