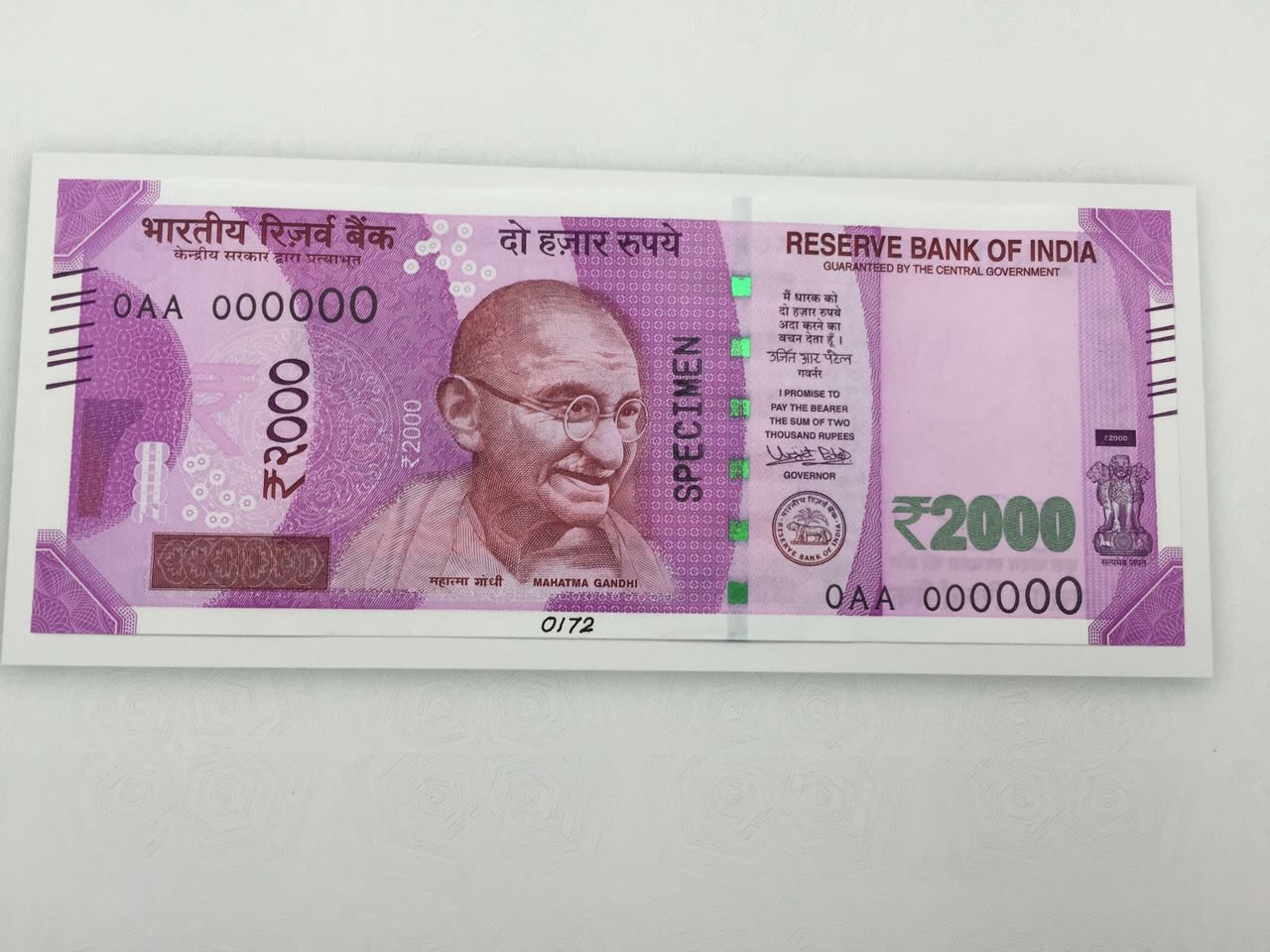 The rumours were always baseless as there was no information by the Government of India or Reserve Bank of India (RBI) and moreover it is not practically feasible.

Dismissing the rumours of an electronic NGC on Rs. 2000 note, Arun Jaitley, Finance Minister of India at a press conference on Wednesday said that the information is baseless and the Rs. 2000 note doesn’t have a nano GPS chip.

“From where did you come to know this? I haven’t heard of it,” said Jaitely.

The fake message circulated on WhatsApp, Facebook, Twitter and other social platforms claimed that the NGC chip acts as a signal reflector and can provide precise location of the currency in order to allow Government and Income Tax department to be tracked. Furthermore, it is so strong that it will alert the relevant authorities if a pile of notes is kept at one place or even 120 meters below the ground level.

With internet and social media rapid growth in India these types of messages are created to mislead the public. We at FoneArena do not encourage such hoax messages and request you to not forward them further without verifying either.