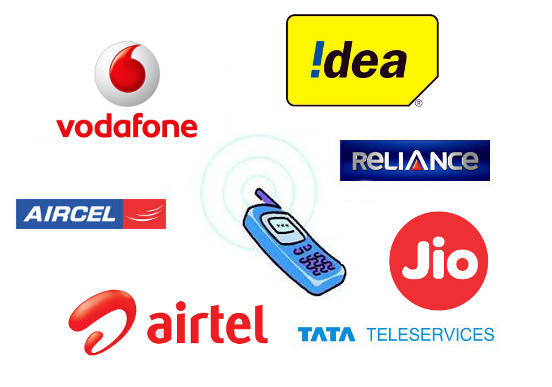 Aircel spent an estimated Rs. 1,100 crore for bandwidth in this auction. Reliance Communications who will join with Aircel soon won spectrum in only one circle for a total bid of Rs. 65 crore.

Airtel now has a solid spectrum portfolio that will enable it to continue leading India’s data revolution. We will continue to invest towards making world-class and affordable data services available to customers in every corner of the country.

“Through this acquisition, RJIL’s total spectrum footprint has increased to 1,108 MHz (UL+DL) with an average life of over 16 years, further strengthening its leadership position in liberalized spectrum holdings,” said the company.

We have expanded our spectrum footprint thereby significantly enhancing capacity of our all-IP data strong network and ensuring world class services for all Indians. Jio is committed to taking India to global digital leadership by bringing the power of data to all Indians.

Idea Cellular acquired 349.2 MHz of spectrum at Rs. 12,798 crores. It acquired additional 2×74.6 MHz spectrum in FDD technology on 1800 and 2100 bands, and 200 MHz of capacity spectrum in TDD technology on 2300 and 2500 bands. This will allow the company complete its mobile broadband footprint across all 22 licensed service areas in the country and also will equip the company with substantial capacity spectrum required for meeting data capacity needs.

While being prudent in its Spectrum acquisition with less than 1% premium paid over the DoT set reserve price, Idea in this Auction, procures the highest ever, additional 37 Wireless Broadband Carriers reaching capability to use an overall 64 high speed Broadband carriers across bands of 900, 1800, 2100, 2300 and 2500 MHz. We are pleased to share that now Idea is capable of deploying 3 to 7 broadband carriers in each of its 12 Leadership Markets gearing itself to substantially improve customer’s Wireless Data experience and capture higher share of exponentially growing Mobile Data business.