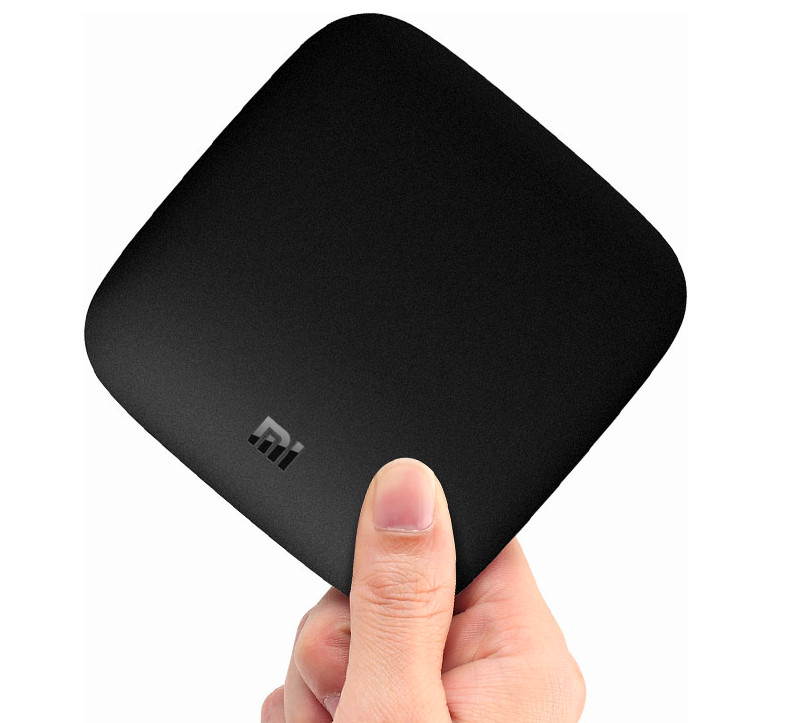 Xiaomi announced Mi Box, its 4K box powered by Android TV back in May at the Google I/O. Xiaomi said that it will first launch in the US, with other global markets to follow, but it did not reveal launch date. Now it has showed up on Walmart before the official launch, priced at $69 (Rs. 4600 approx.). It also comes with $76 worth offers from Sling TV, Pandora, VUDU and more. 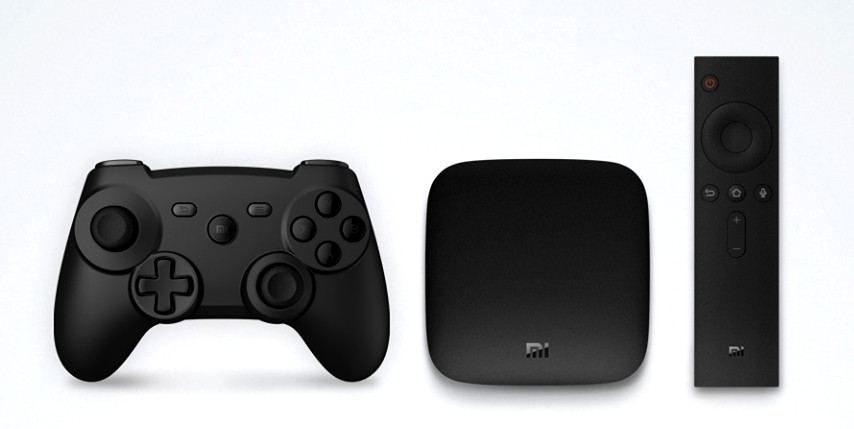 Mi Box also comes bundled with Bluetooth voice remote that supports voice search and commands and has optional Mi Game Controller that also connects to other Android devices other than the Mi Box.

Mi Box is a sleek device that will run Android TV 6.0 and lets you access movies, shows and games from Google Play, YouTube and other apps. It has 4K UHD video content playback at 60 frames per second, latest HDR10 standard (to be enabled from Android N on-wards) and the updated HDMI 2.0a.

Google and Xiaomi are expected to officially launch the Mi Box at the October 4th event.