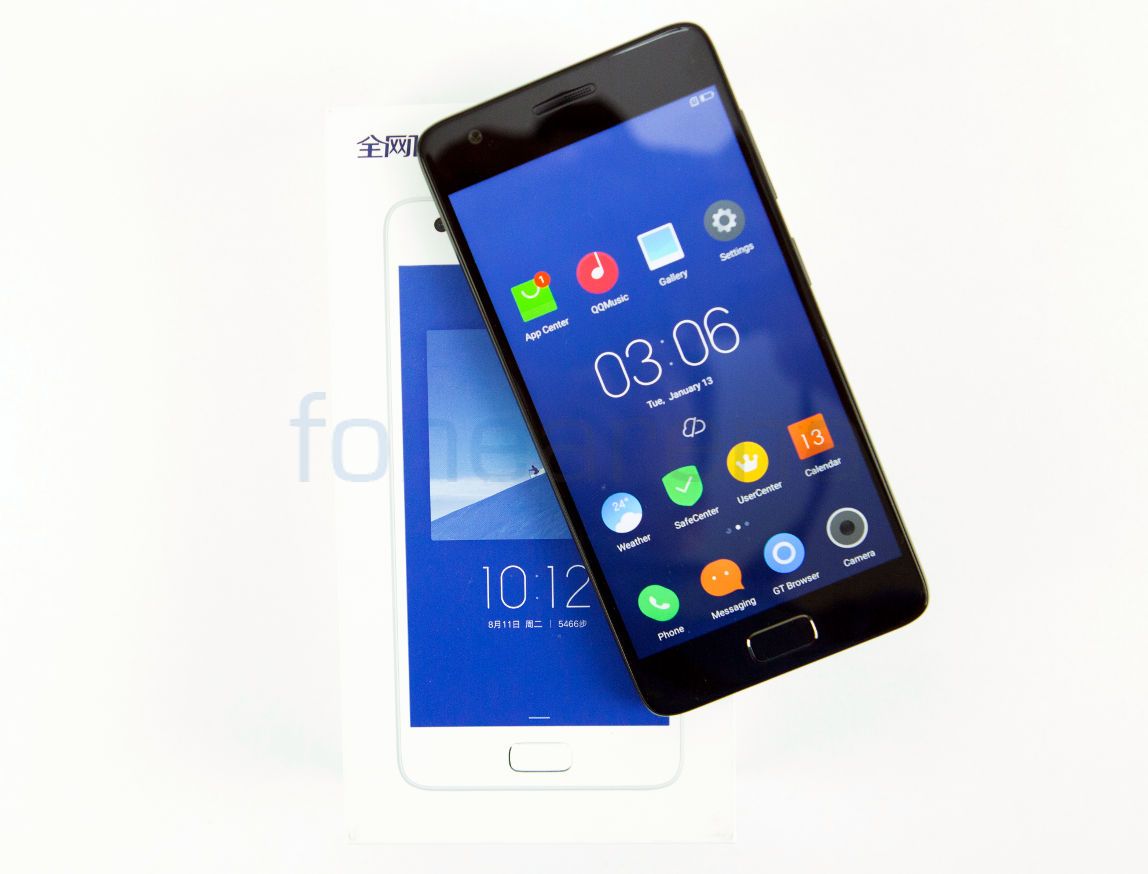 Lenovo launched its flagship the Z2 Plus this week in India. The smartphone is powered by high-end quad-core Snapdragon 820 processor.

The Lenovo Z2 Plus has a 5-inch 1080p LTPS 2.5D curved glass display, has a 13-megapixel rear camera with LED flash, phase-detection auto-focus (PDAF) with quick focus in just 0.1 seconds and a 8-megapixel front-facing camera. 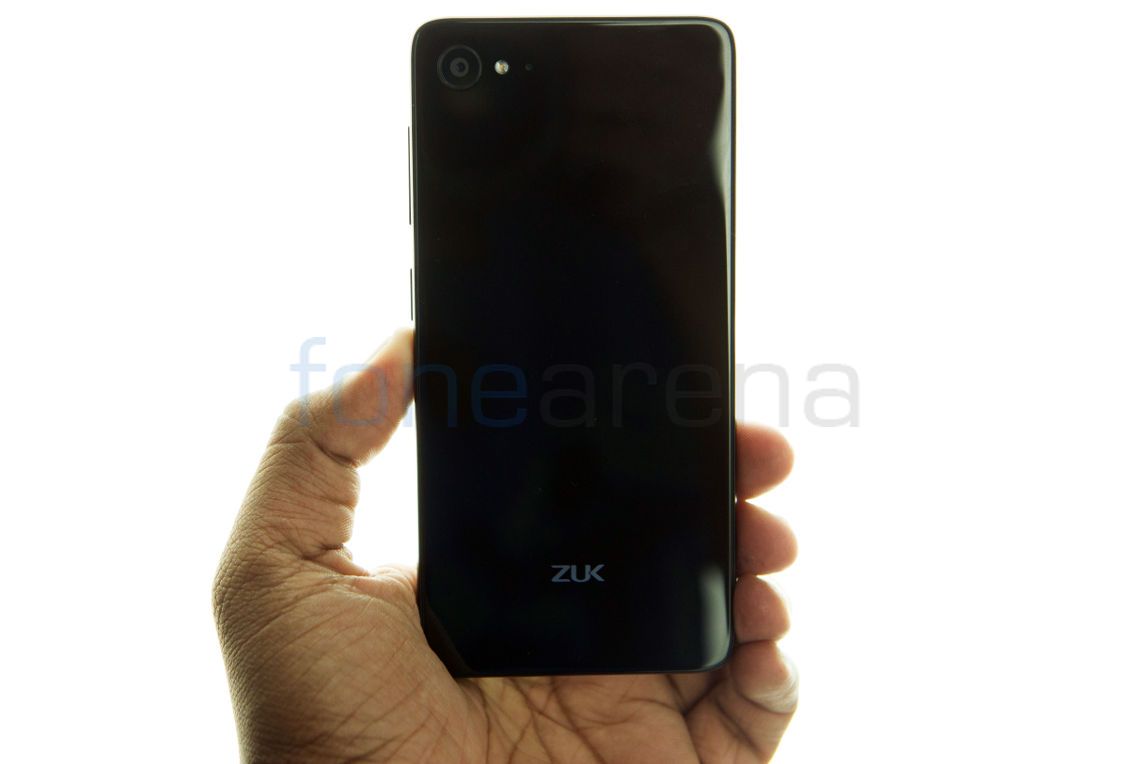 It has a U-Touch 2.0 fingerprint sensor embedded in the home button, and runs on Android 6.0 (Marshmallow). It has a 3500mAh battery with dual fast charging and Qualcomm Quick Charge 3.0 that can charge the phone up to 80% in 1 hour.

It was introduced as Zuk Z2 back in May, and we unboxed the smartphone recently.

The Lenovo Z2 Plus comes in Black and White colors and is priced at Rs. 17,999 for the 3GB RAM with 32GB storage version and the 4GB RAM with 64GB storage variant costs Rs. 19,999. It will be available exclusively from Amazon.in from September 25th midnight.

Xiaomi launched Mi Band 2, and the Mi Air Purifier in India this week. The Mi Band 2 has a 0.42-inch OLED display that shows time, steps and also heart rate when you tap the button below the display. You can also set it to show time or steps when you lift the band. 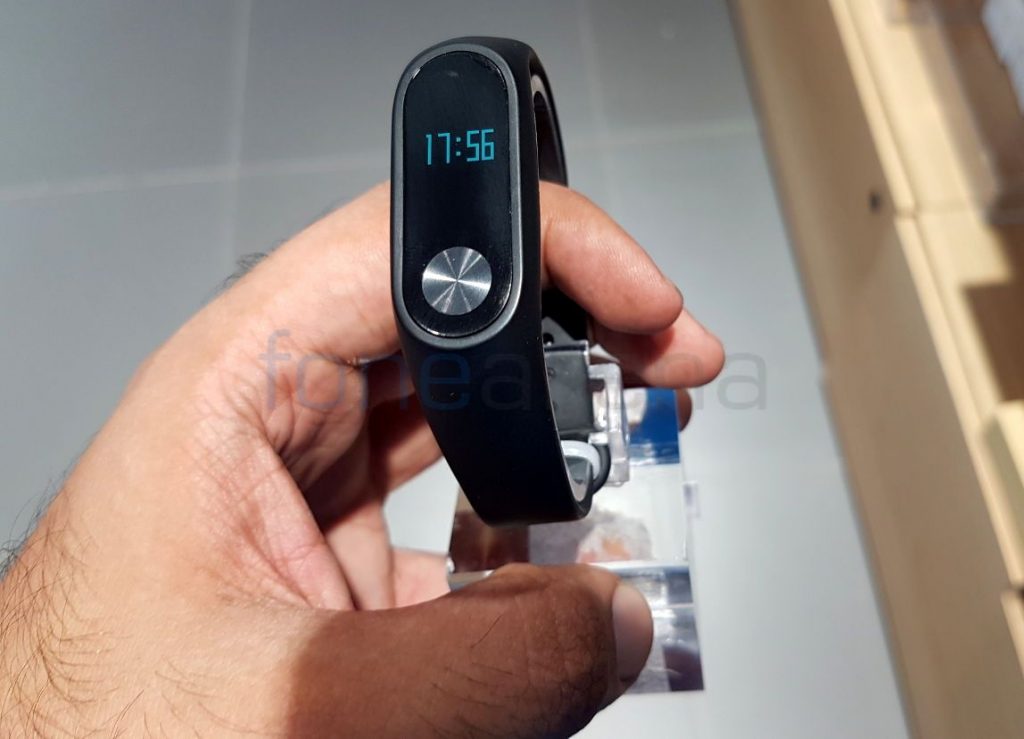 It has IP67 ratings for water resistance, similar to the first two Mi Bands. It also has a new wristband design which is made of more skin-friendly material and doesn’t slip out of your hands easily.

The Mi Air Purifier 2 is its first Mi Ecosystem product in India. It has built-in WiFi 802.11n that connects to your home WiFi network so that you can access it via Mi Home app for Android and iOS. 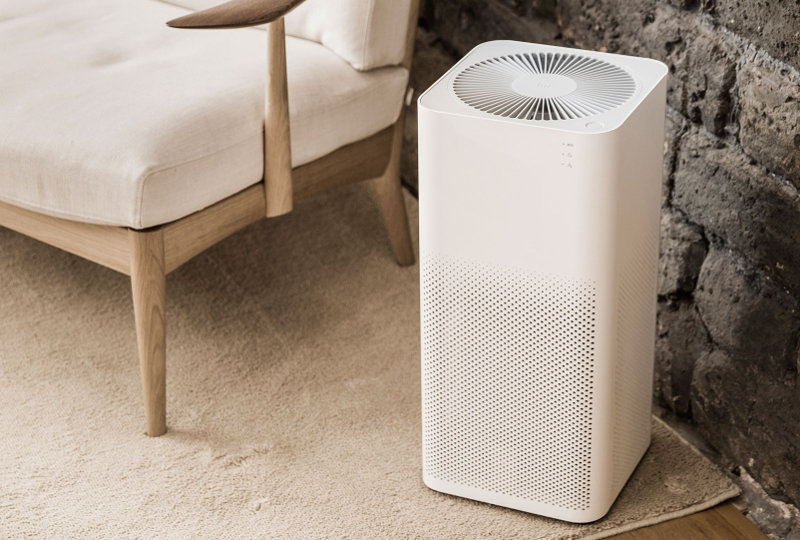 It has 3-layered filter that promises to remove 99.99% of PM2.5 particles and produces about 10,000 liters with Clean Air Delivery Rate of 330m3/h in standard mode and 338m3/h in active mode. Check full details here.

The Xiaomi Mi Air Purifier 2 is priced at Rs. 9999 and will be available from Mi.com from September 26th at 12PM. It will also be available on Flipkart from October 2nd.

Lenovo-owned Motorola launched the Moto E3 Power, its latest budget smartphone for Rs. 7,999. It packs a 5-inch HD screen, is powered by a quad-core processor and runs on Android 6.0 (Marshmallow). It has a 8-megapixel rear camera with LED flash and a 5-megapixel front-facing camera. 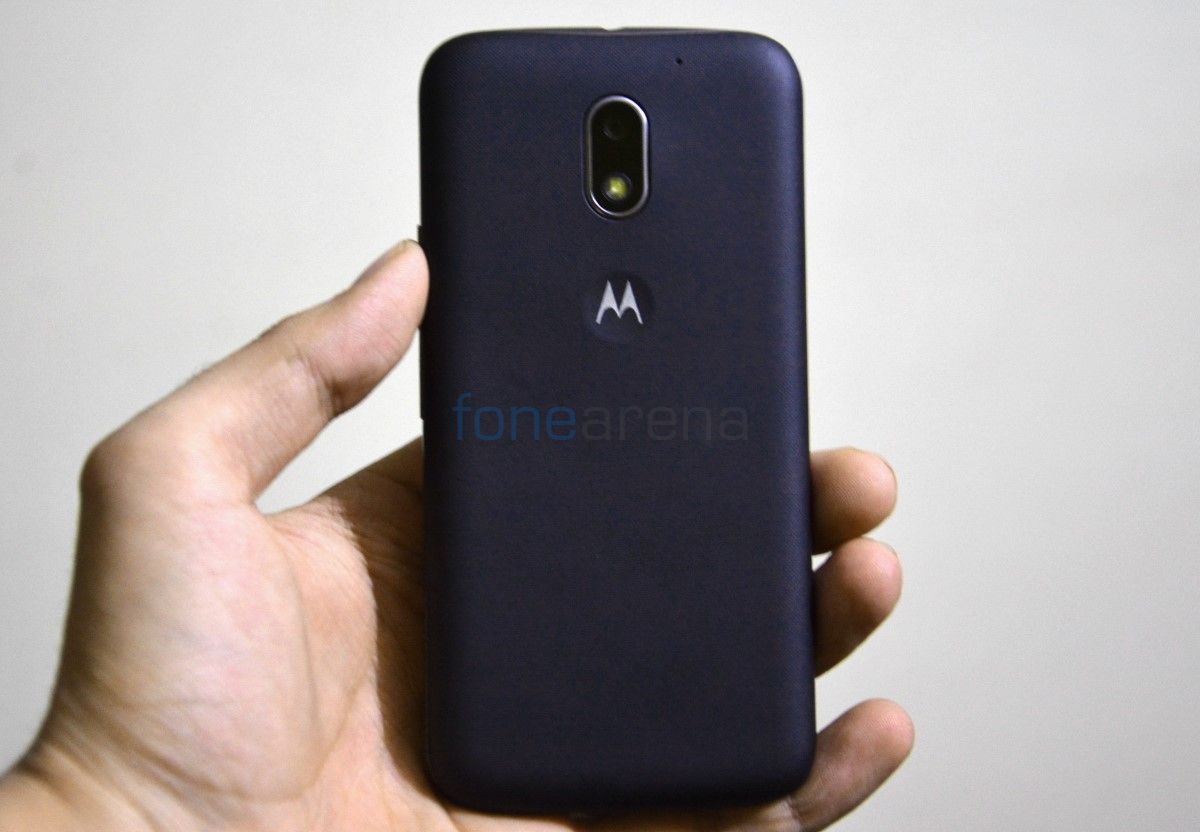 It also comes with dual SIM support and has splash-proof nano coating similar to other Moto smartphones. It has a front-facing speaker and packs a 3500mAh battery with support for fast charging. The Moto E3 Power comes in Black and White colors and is priced at Rs. 7,999. It is exclusively from Flipkart . Do checkout our hands on impressions before buying.

Microsoft launched Nokia 216 Dual SIM, its latest feature phone in India. It has a 2.8-inch (320 x 240 pixels) QVGA LCD screen and comes with VGA cameras on the front and back and also has LED flash for both the cameras. The rear camera LED flash also doubles as a built-in torchlight and the phone has polycarbonate body. 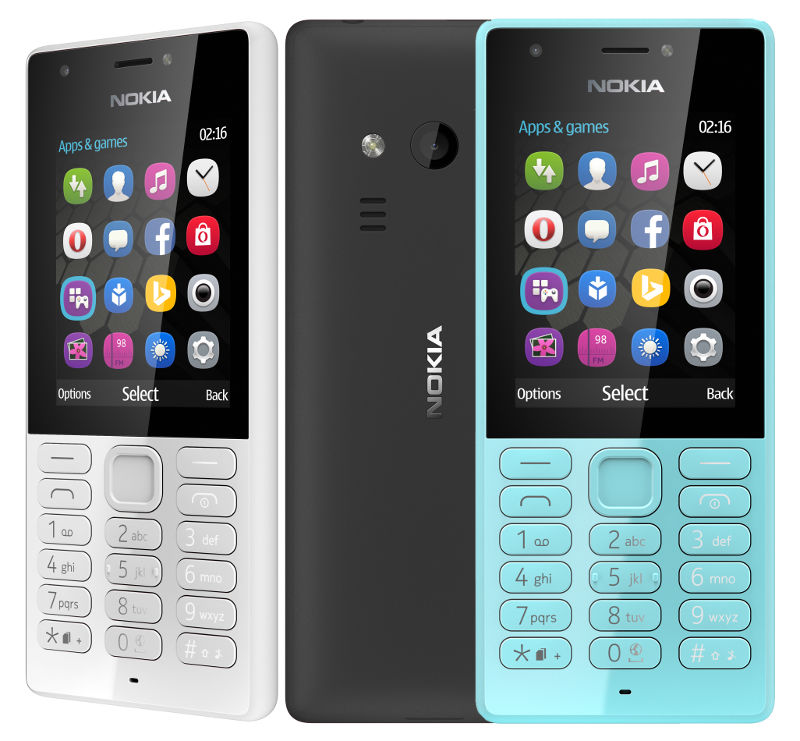 Micromax launched Canvas 5 Lite Q462 smartphone and a new Canvas Tab P681 this week. The Canvas 5 Lite has a 5-inch HD IPS display, is powered by 1 GHz quad-core MediaTek processor, has a 8-megapixel rear camera with LED flash and a 5-megapixel front-facing camera, but it still runs on Android 5.1 (Lollipop). 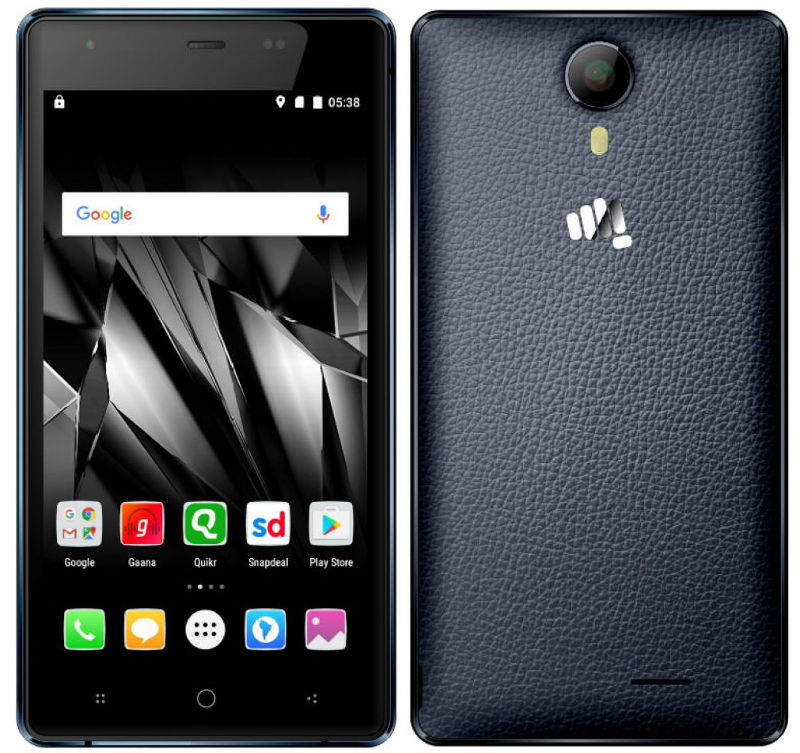 The Micromax Canvas 5 Lite comes in Slate Grey and Brown colors, is priced at Rs. 6,499 and is exclusively available from Snapdeal.

The Micromax Canvas Tab P681 comes with 3G connectivity via SIM slot and voice calling capabilities. It has a 8-inch (1280 x 800 pixels) WXDA IPS display, is powered by a 1.3 GHz quad-core MediaTek MT8321 processor and runs on Android 6.0 (Marshmallow). It has a 5-megapixel rear camera with flash and a 2-megapixel front-facing camera. 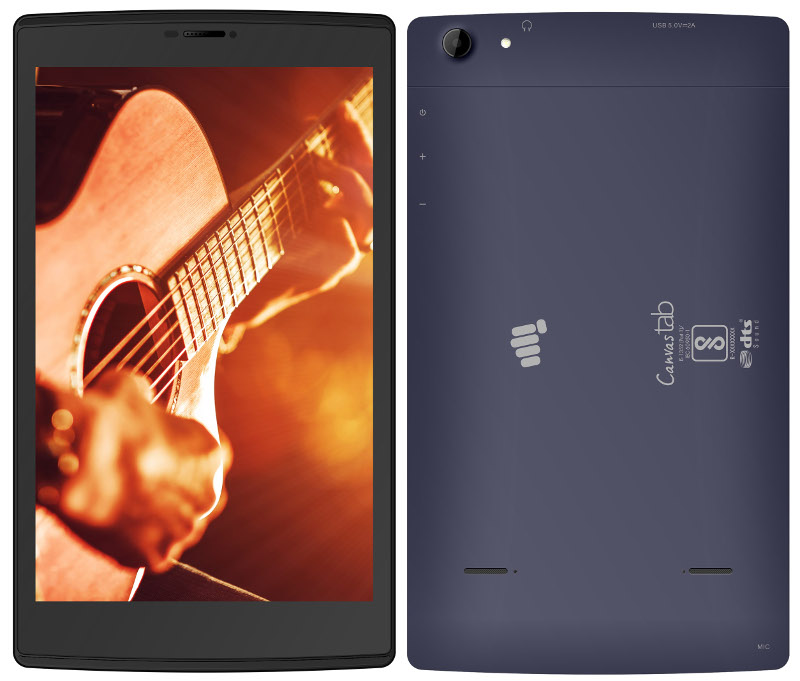 The Micromax Canvas Tab P681 comes in blue color, is priced at Rs. 7499 and is available exclusively from Flipkart. 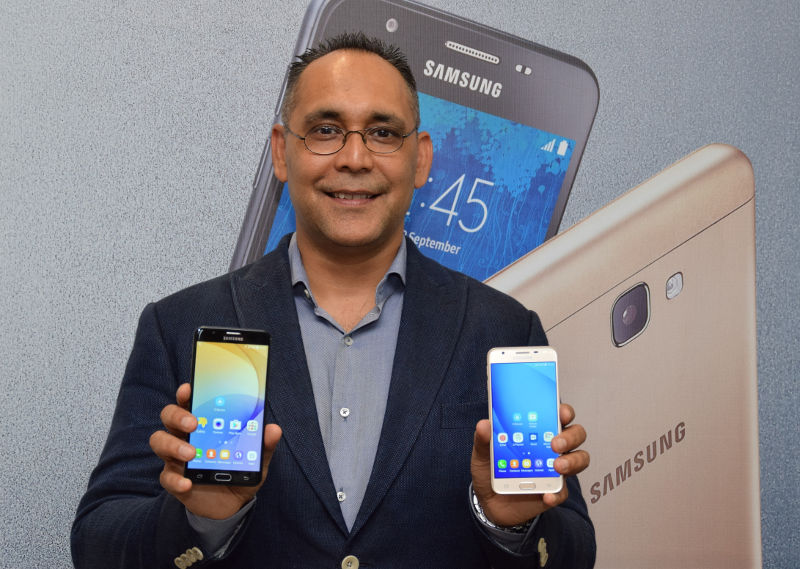 Both the phones have a has a 13-megapixel rear camera with LED flash and unibody metal design. These come with dual SIM support, 4G LTE connectivity.

Panasonic launched P77, the company’s latest 4G smartphone with Voice over LTE (VoLTE) support in the ‘P series’. It has a 5-inch HD IPS fully laminated display, is powered by 1 GHz quad-core processor, has a 8-megapixel rear camera with LED flash and a 2-megapixel front-facing camera, but it still runs on Android 5.1 (Lollipop). 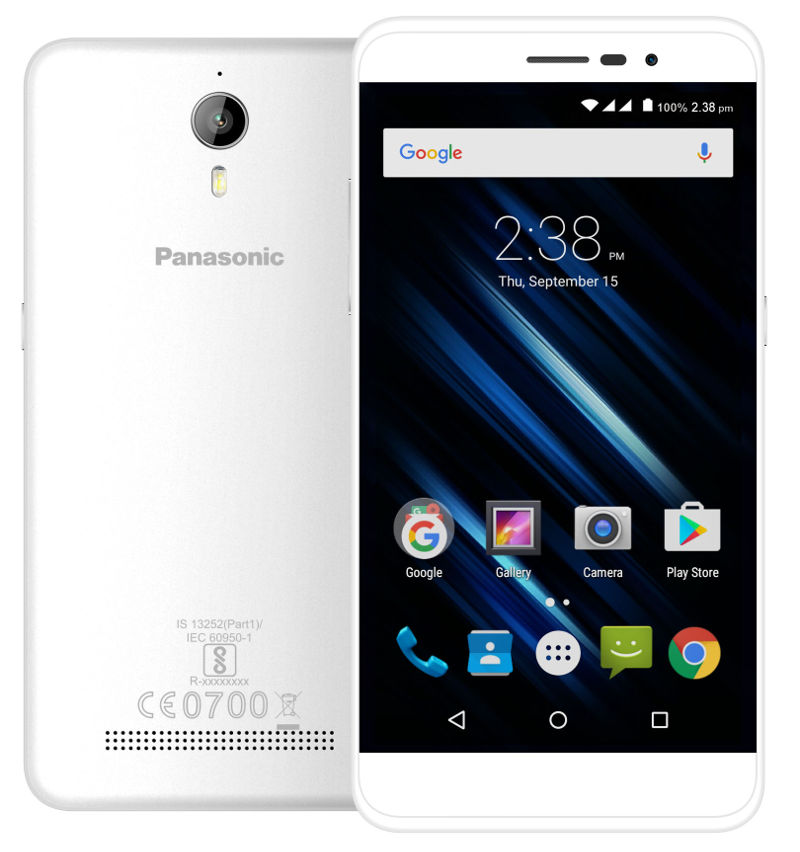 Lava launched X28, the company’s latest 4G smartphone with support for VoLTE. It has a 5.5-inch HD display, is powered by a 1.3GHz quad-core processor, runs on Android 6.0 (Marshmallow), has a 8-megapixel rear camera with LED flash and a 5-megapixel front-facing camera that also has LED flash. It has dual SIM support, similar to most of the Lava smartphones. 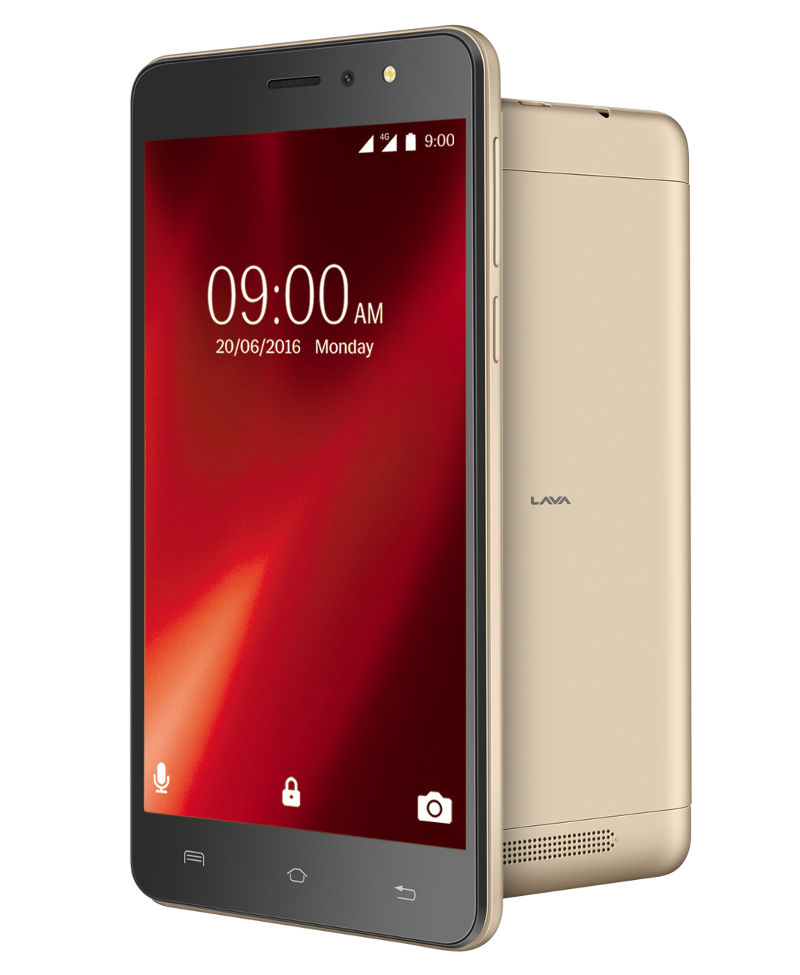 GoPro announced its latest HERO5 action cameras – HERO5 Session and HERO5 Black and a Karma Drone. Both the HERO5 cameras are Waterproof without any housing, can record videos up to 4K resolution and have Simple One-Button Control that lets you press the shutter button to start the camera and start recording. These also have voice control.

These new HERO5 cameras can auto-upload photos and videos to GoPro Plus, a cloud-based subscription service that lets you to access, edit and share GoPro content anytime, anywhere using a phone or computer. This costs $4.99 per month after a free trial. 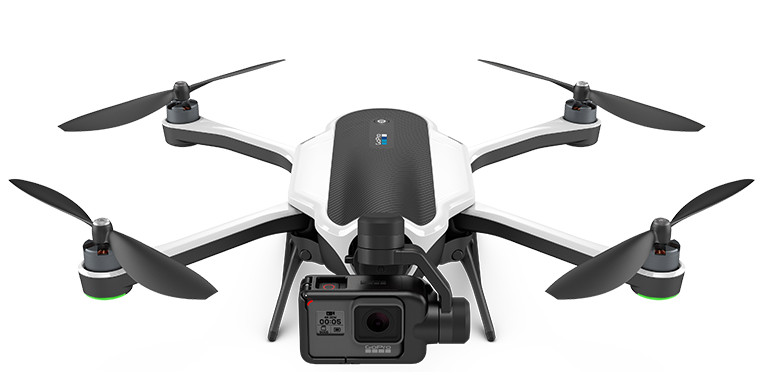 The GoPro Karma Drone is really compact for a drone. It fits in a small backpack and includes an image-stabilization grip that can be handheld or mounted to vehicles, gear. Read full details here.

Samsung announced On7 (2016) successor of last year’s Galaxy On7 smartphone in China. It has a 5.5-inch 1080p display, is powered by an Octa-Core Snapdragon 625 14nm SoC and runs on Android 6.0.1 (Marshmallow) with Samsung’s own UI on top. It has a 13-megapixel rear camera with LED flash and a 8-megapixel front-facing camera. It also has a fingerprint sensor on the home button for unlocking and mobile payments using Alipay. 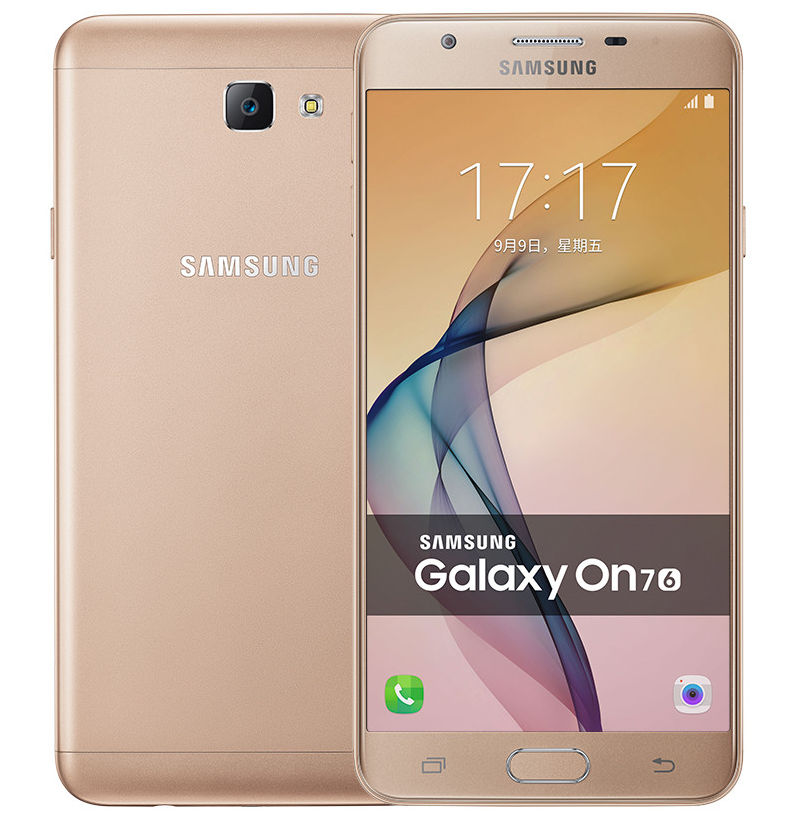 Western Digital unveiled SanDisk 1TB Extreme PRO SDXC, which is currently the world’s highest capacity SD card announced. It introduced that first 512GB SD card back in 2014. This is targeted at users those who shoot 4K videos on their DSLR, advanced digital or HD video cameras and also capacity-intensive applications such as virtual reality, video surveillance and 360 video. 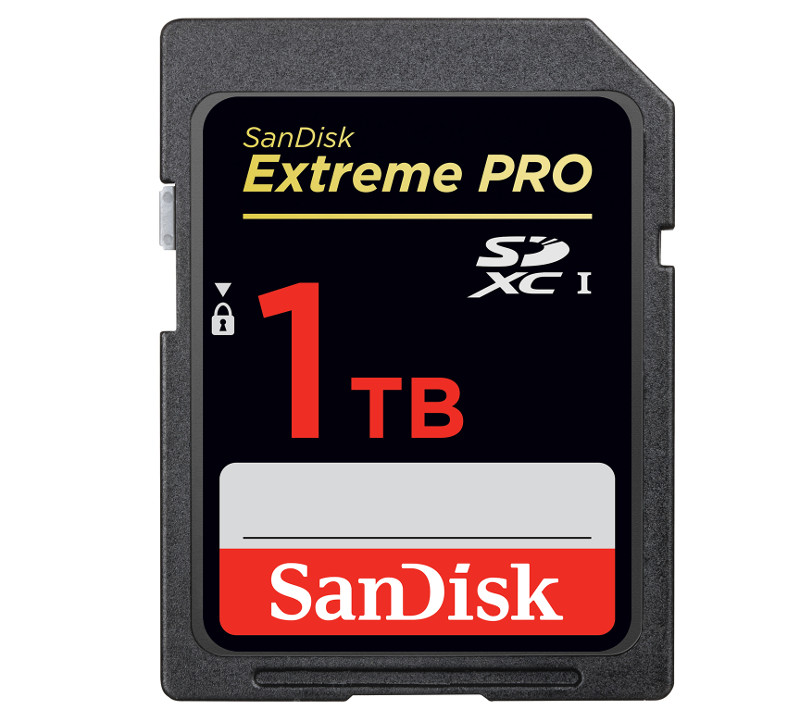 Western Digital did not announce when the SanDisk 1TB Extreme PRO SDXC card will be available or its pricing.

HTC announced the Desire 10 Pro and the Desire 10 Lifestyle smartphones in the new Desire 10 series. The Desire 10 Pro has a 5.5-inch 1080p IPS display, is powered by an Octa-Core MediaTek Helio P10 processor and runs on Android 6.0 (Marshmallow) with HTC Sense UI on top. It has a 20-megapixel rear camera with dual LED flash, Laser autofocus and a 13-megapixel front-facing camera. Check full specifications. 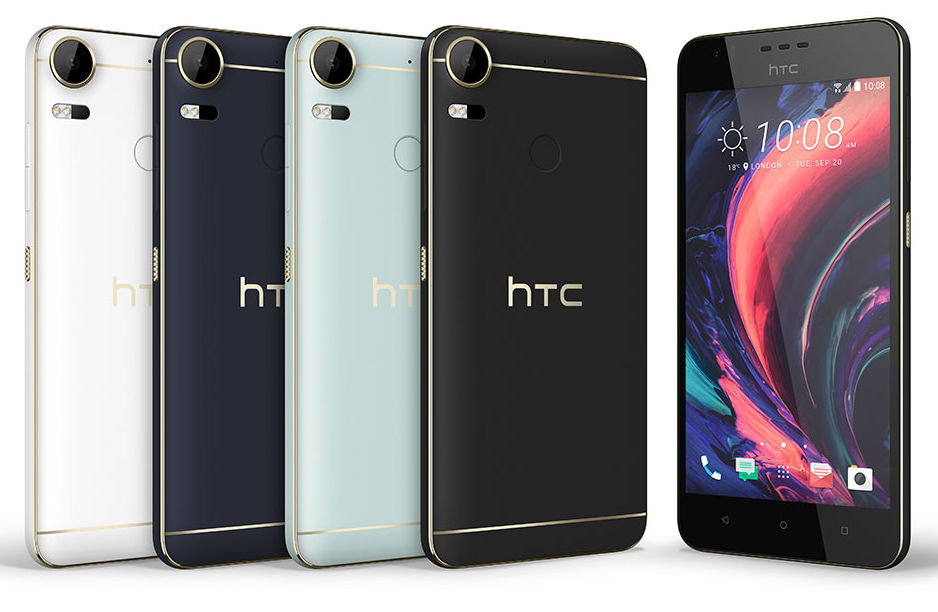