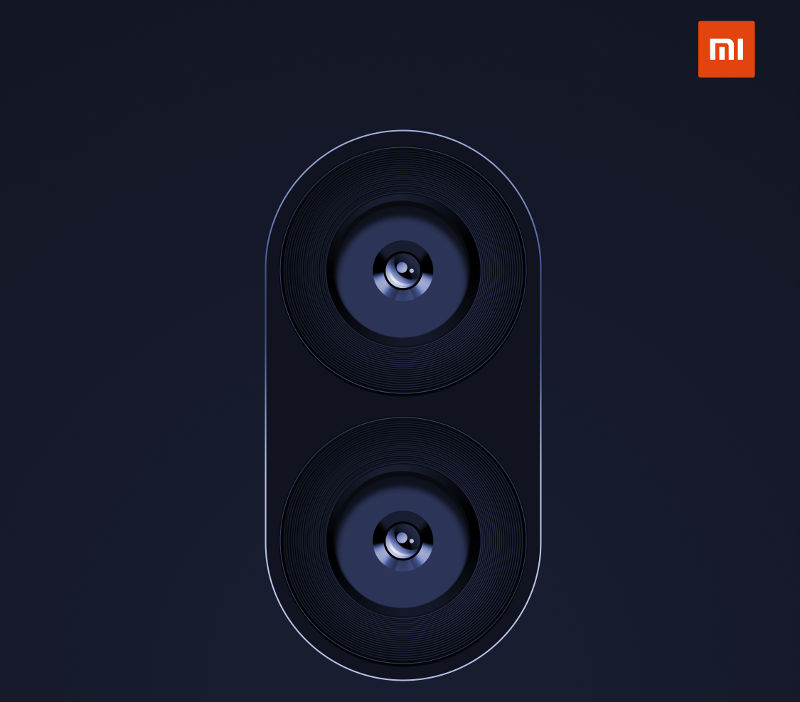 After teasing high benchmark scores in the first teaser yesterday, Xiaomi has released a second teaser for the Mi 5S that confirms dual rear cameras for the smartphone. Earlier rumors said that it will feature a 16-megapixel cameras, so the secondary camera could have a smaller sensor like the Redmi Pro. 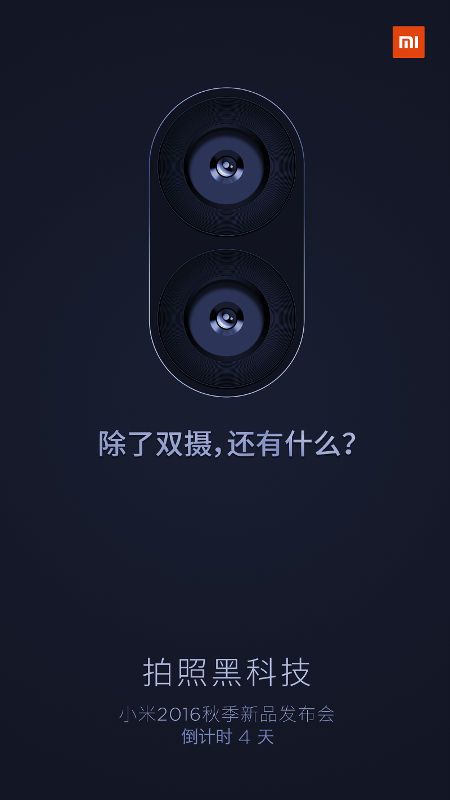 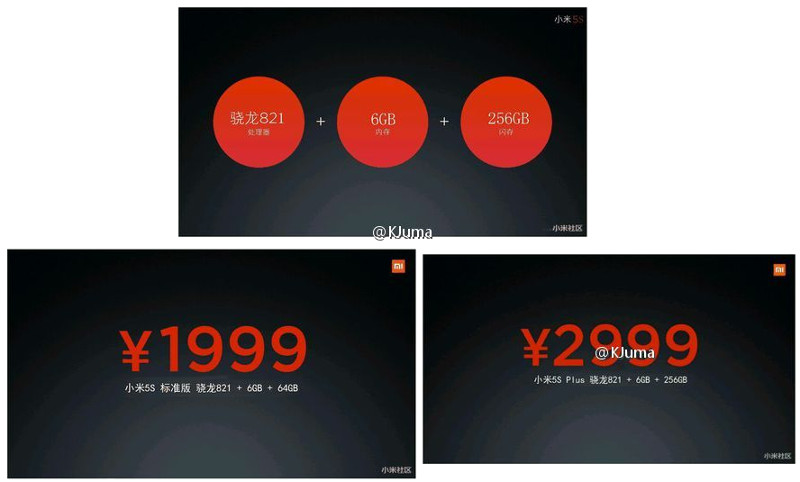 [Update: According to a rumor, Xiaomi has supposedly confirmed that there will be no Mi 5S, so can we expect it to be called the Mi Note S?]