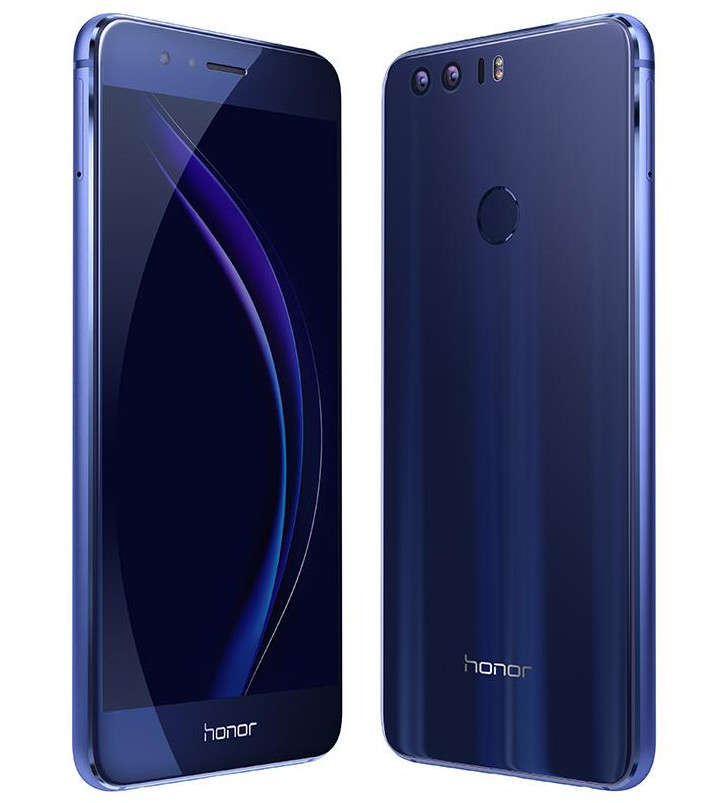 The Honor sub-brand was introduced to the world by Huawei 999 days ago and today they have just announced that the total sales have exceeded 100 million units since the launch.

Additionally, they have also announced that they have managed to sell over 1.5 million units of the Honor 8 smartphones since its release in China back in July. The Honor 8 only went on sale in Europe and USA last month and is yet to make its way to Indian shores.

It also features a dual 12 Megapixel camera setup at the back just like the Huawei P9 sans the Leica branding and a few other changes as well as the same Kirin 950 SoC found on the Huawei Mate 8.

The Honor 8 is considered to be quite a good value for money handset and the Blue colour in particular looks quite attractive and that could be one of the reasons for its success. The smartphone will be launching in the UK in the coming few days. We hope that Huawei launch the Honor 8 in India soon as well.