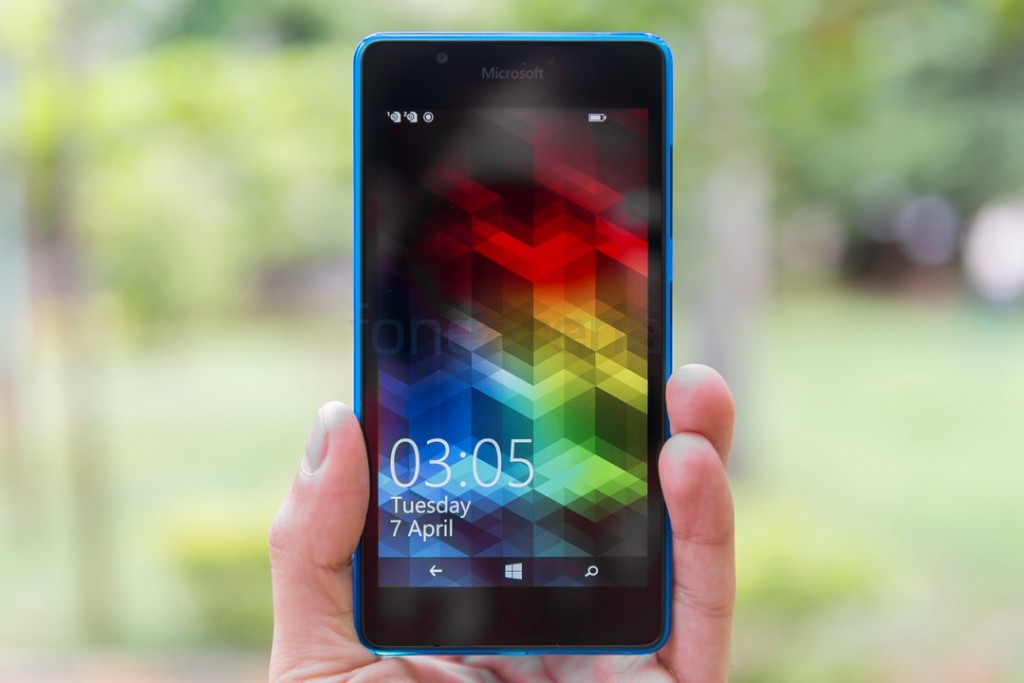 While this might not come as a surprise to most, Microsoft is apparently planning to kill its Lumia lineup of devices by end of the year.

Microsoft has been trying everything it can in order to boost the sales of its smartphones including slashing prices like there’s no tomorrow. However, even cheaper prices can’t really help an operating system that really isn’t that mature and an ecosystem that most people hesitate to adapt to.

Current reports suggest that the manufacturing will be stopped by December but they will continue to sell the smartphones till stocks last. Instead, Microsoft is expected to focus its efforts on the new Surface Phone. However, it isn;t certain whether they will actually release it or not since it has been in the rumours for quite a while now.