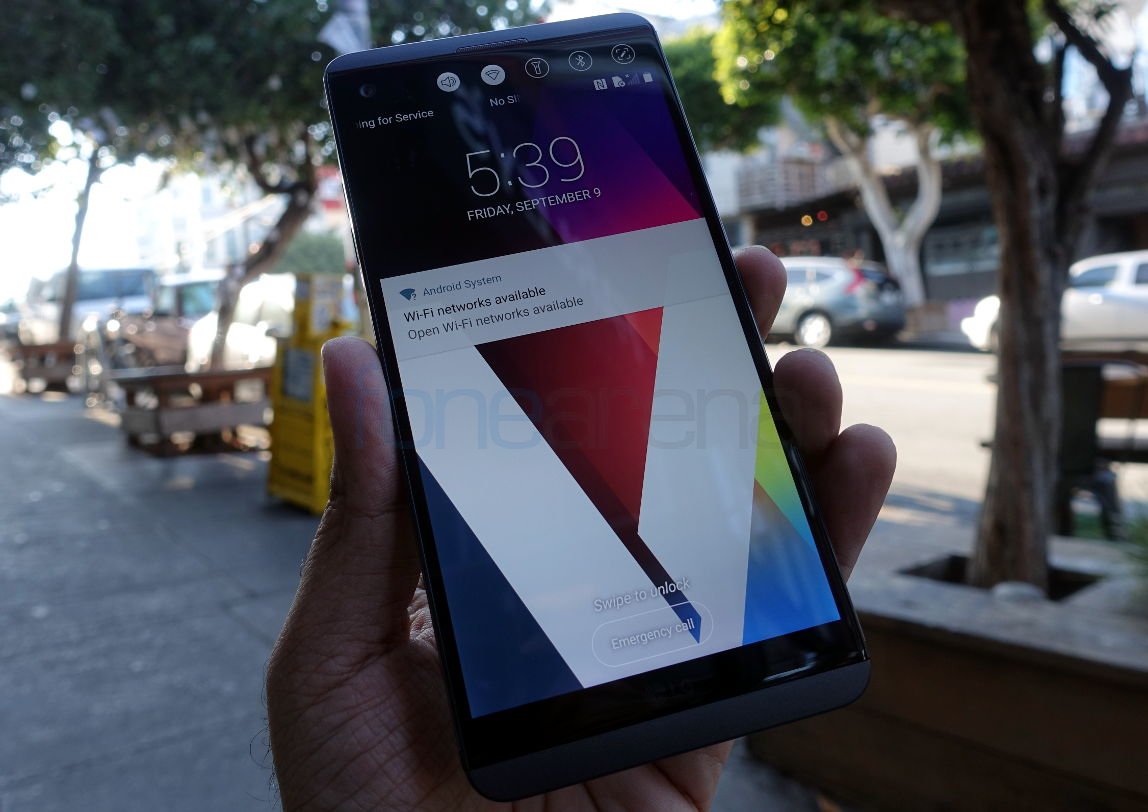 LG announced V20, the company’s latest top-end smartphone in the ‘V series’ this week. We have got our hands on the phone so let’s take a detailed look at hardware and specs. 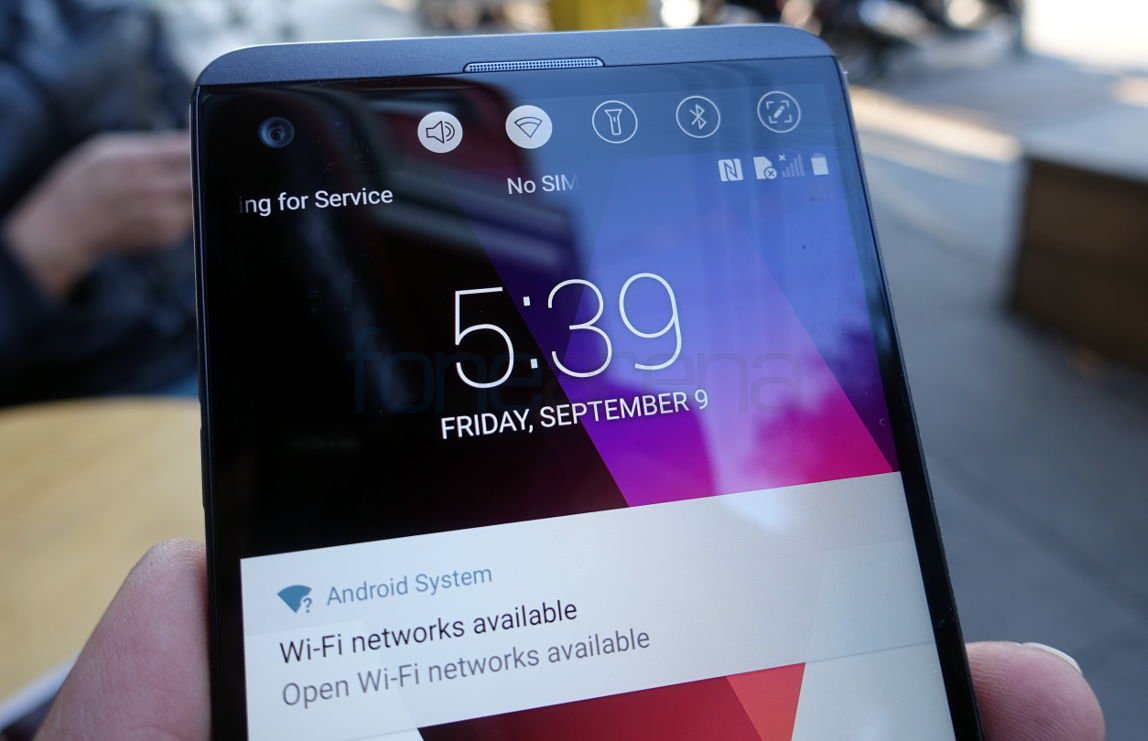 The phone has a 5.7-inch (2560 x 1440 pixels) Quad HD Quantum display, a 2.1 second (160 x 1040 pixels) screen, similar to the V10. There is an earpiece at the front and the device comes with Hi-Fi Video Recording and uses Low Cut Filter (LCF) that removes unwanted background noise and Limiter (LMT) that sets recording distance. It has 32-bit Hi-Fi ESS SABRE ES9218 Quad DAC for a clearer sound by minimizing distortion and ambient noise by up to 50%. It  supports lossless music formats including FLAC, DSD, AIFF and ALAC. 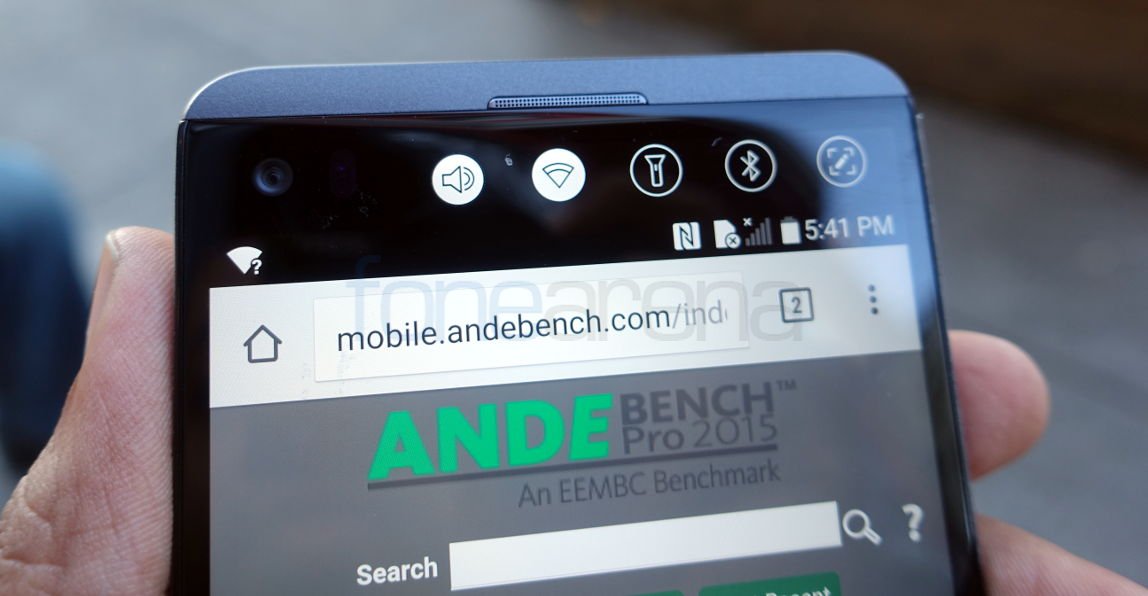 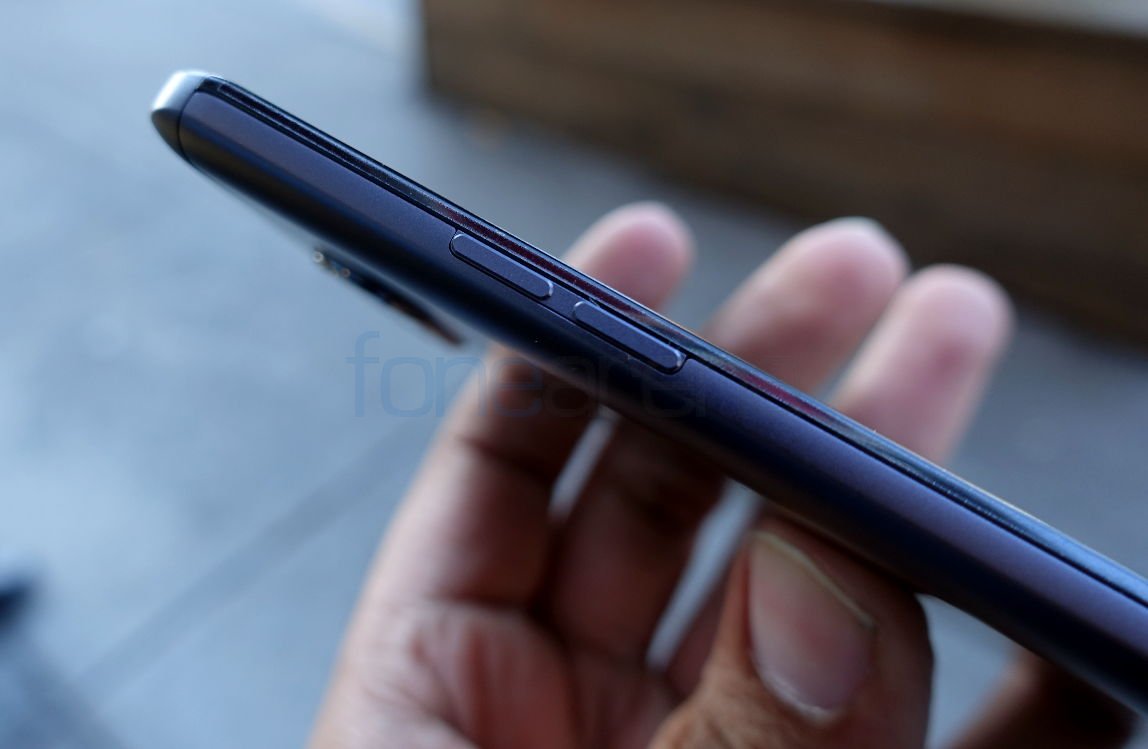 The left side has the volume rockers. 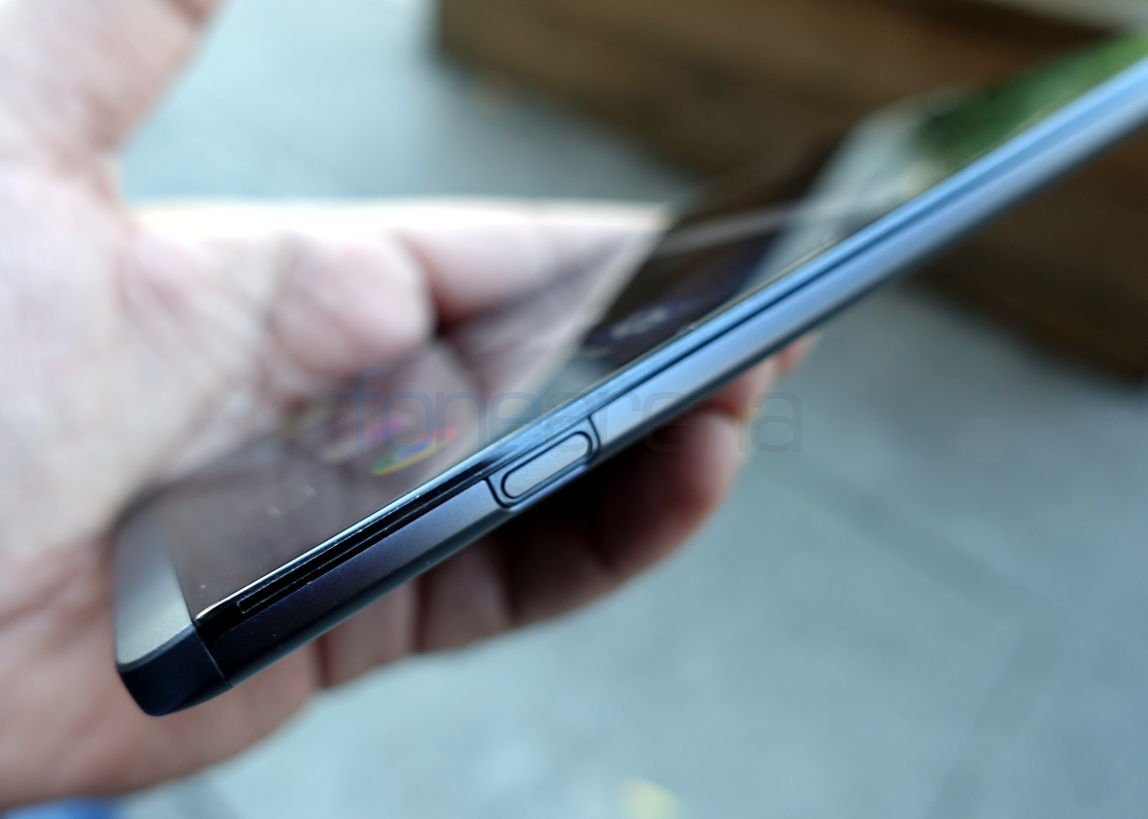 The button on the right side opens up the back cover when pressed. 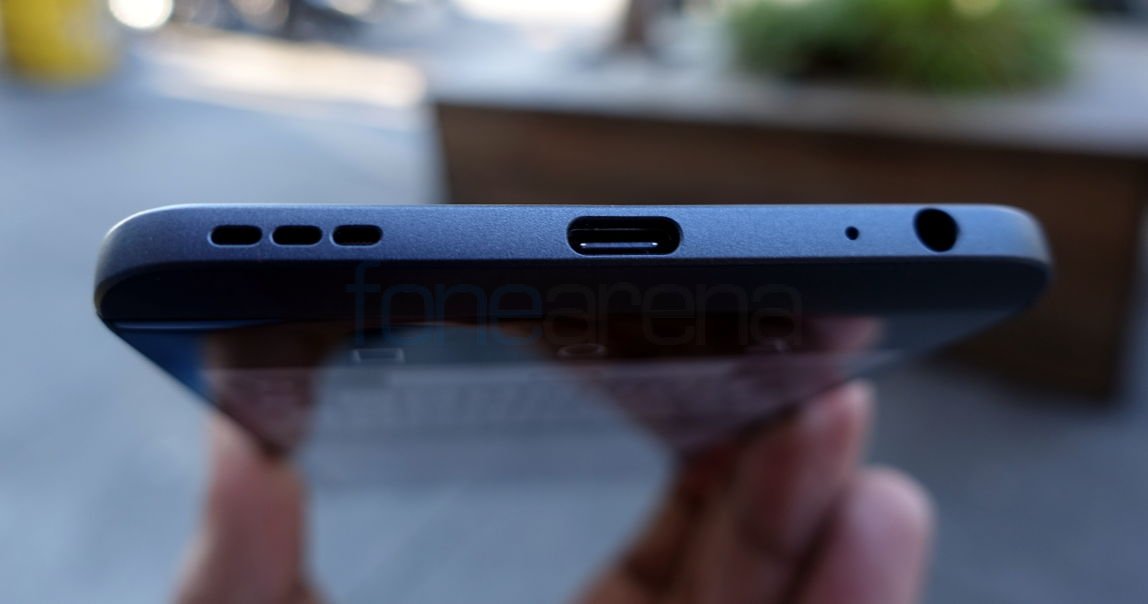 At the bottom the phone has a USB Type C port, primary microphone, 3.5mm audio jack and loudspeaker grill. 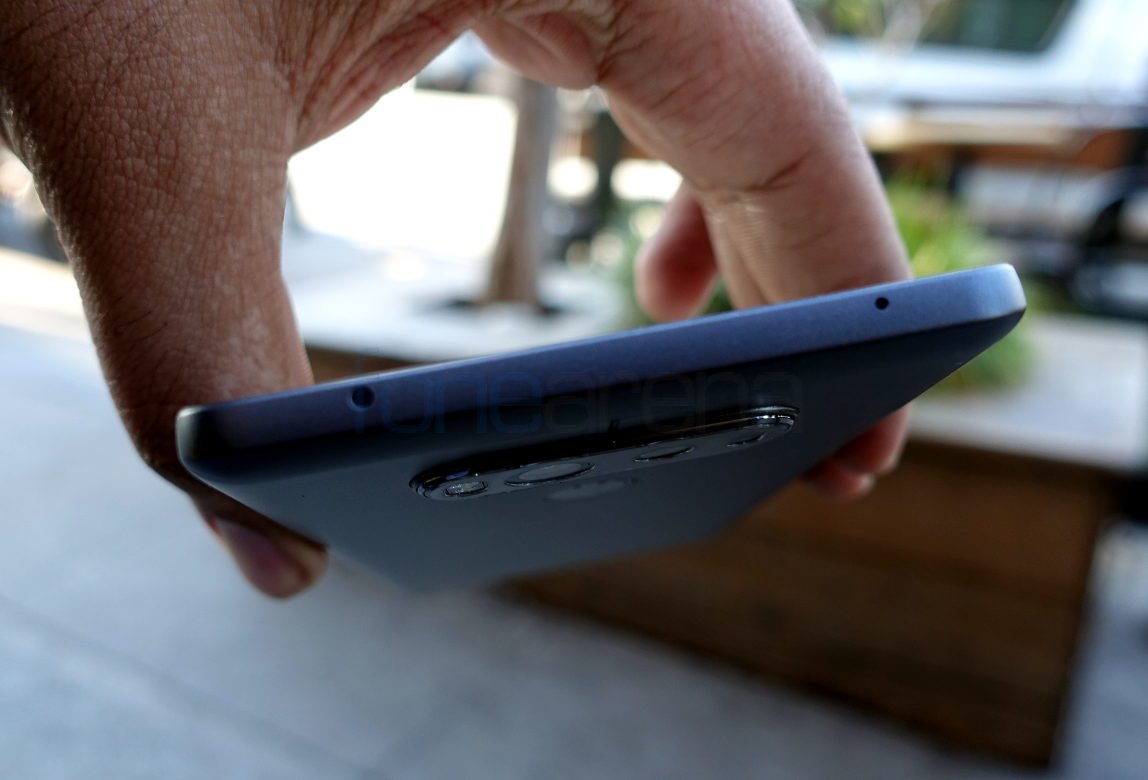 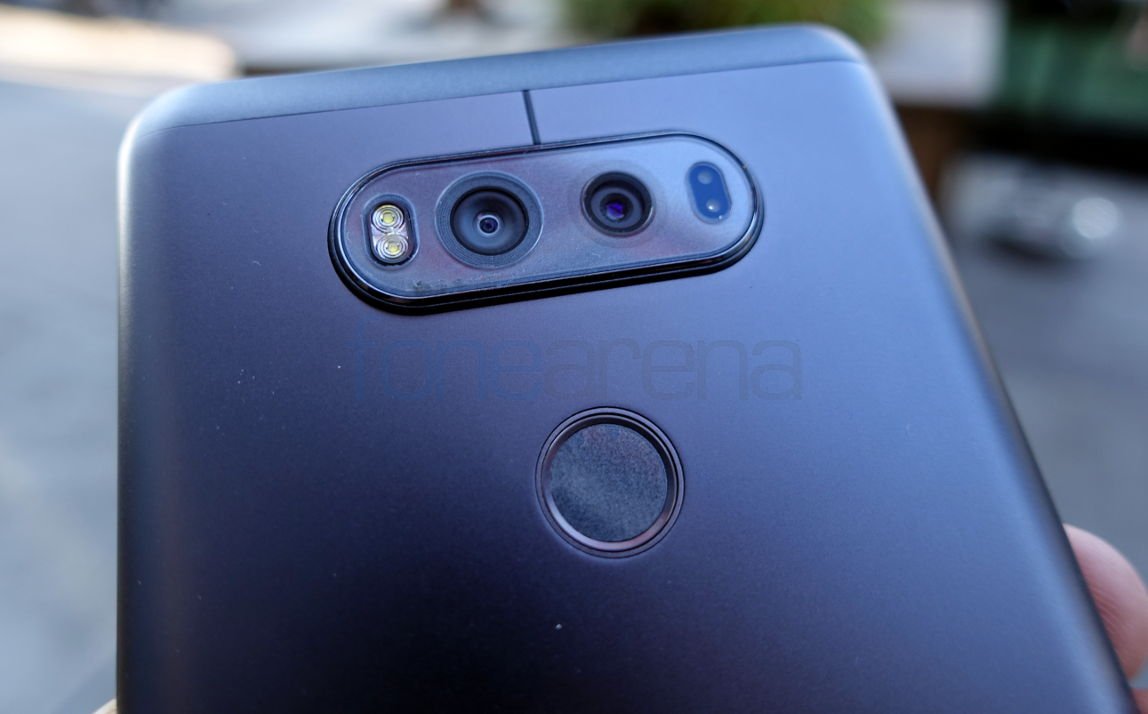 Coming to the back, the phone has a dual camera setup that looks neat. There is 16MP rear camera with OIS 2.0, F1.8 aperture, dual-tone LED Flash, Laser AF, PDAF, CAF, 75-degree lens and 4K video recording. Also present is a 8MP secondary camera with f/2.4 aperture and 135-degree lens. It has a fingerprint sensor that doubles up as a power button just below the camera module. 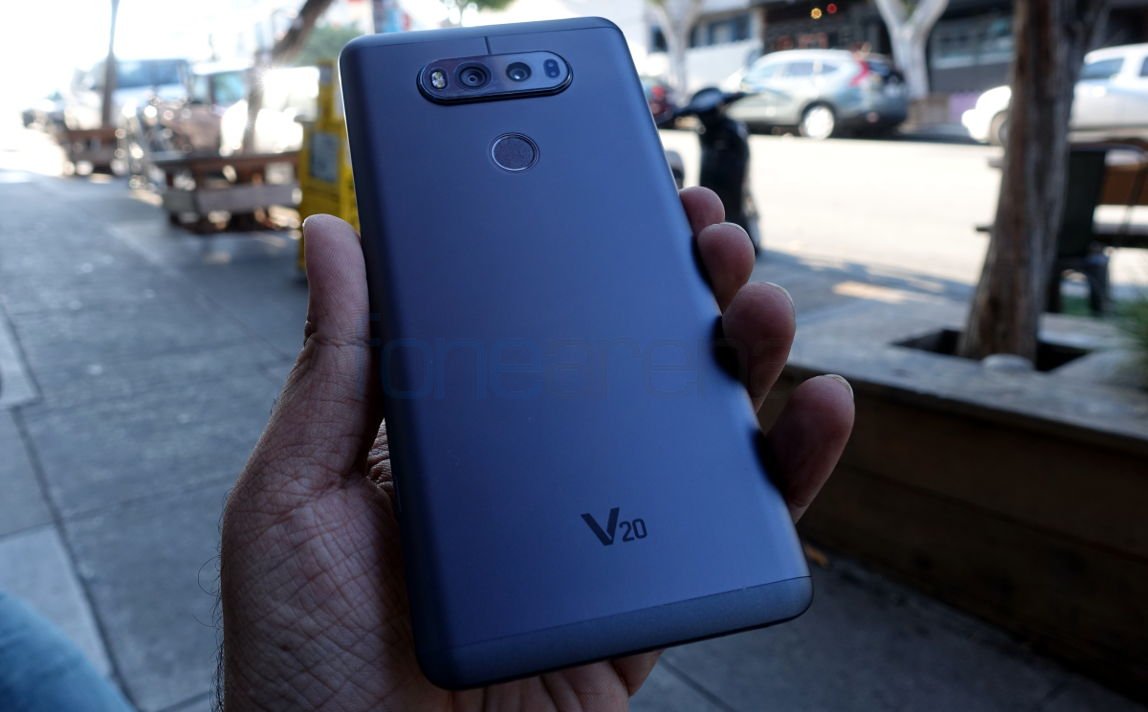 The V20 has a metal back and Silicone Polycarbonate (Si-PC) on the top and bottom. LG claims its new plastic can absorb shocks 20% better than last year’s V10. The V20 branding is also present at the lower back of the phone. 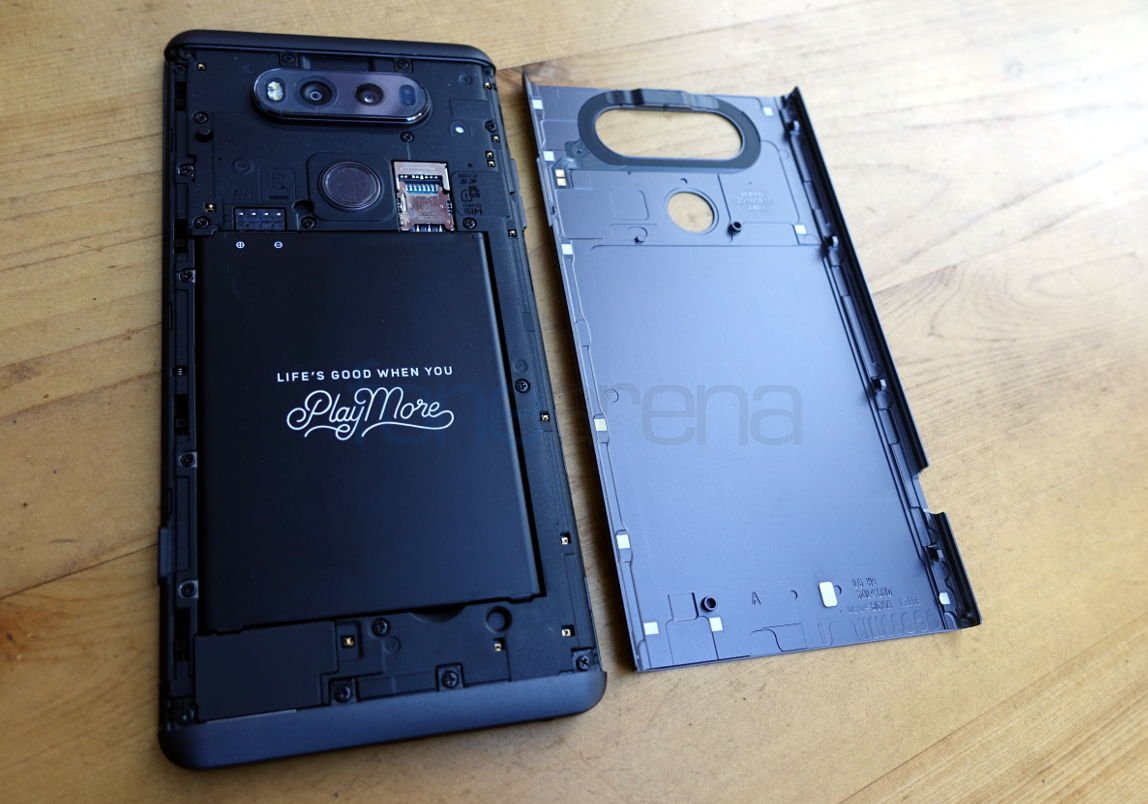 The V20 comes with a removable metal back cover. Underneath the cover you have the 3,200mAh removable battery. 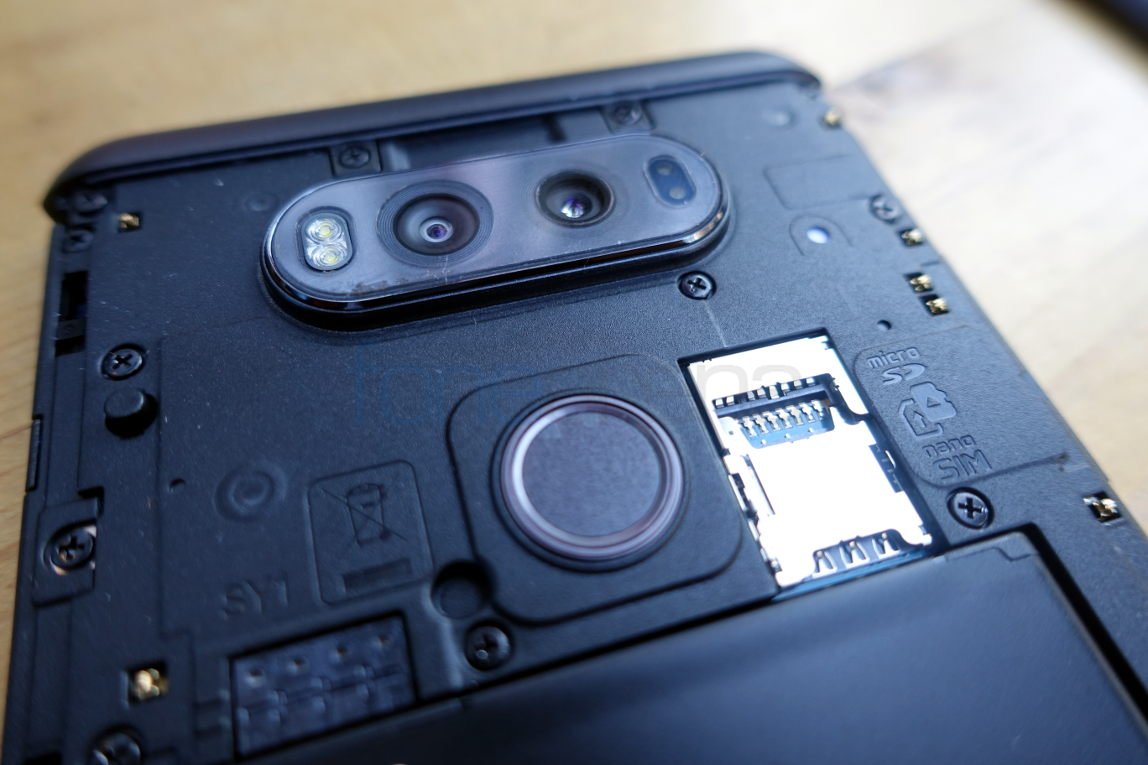 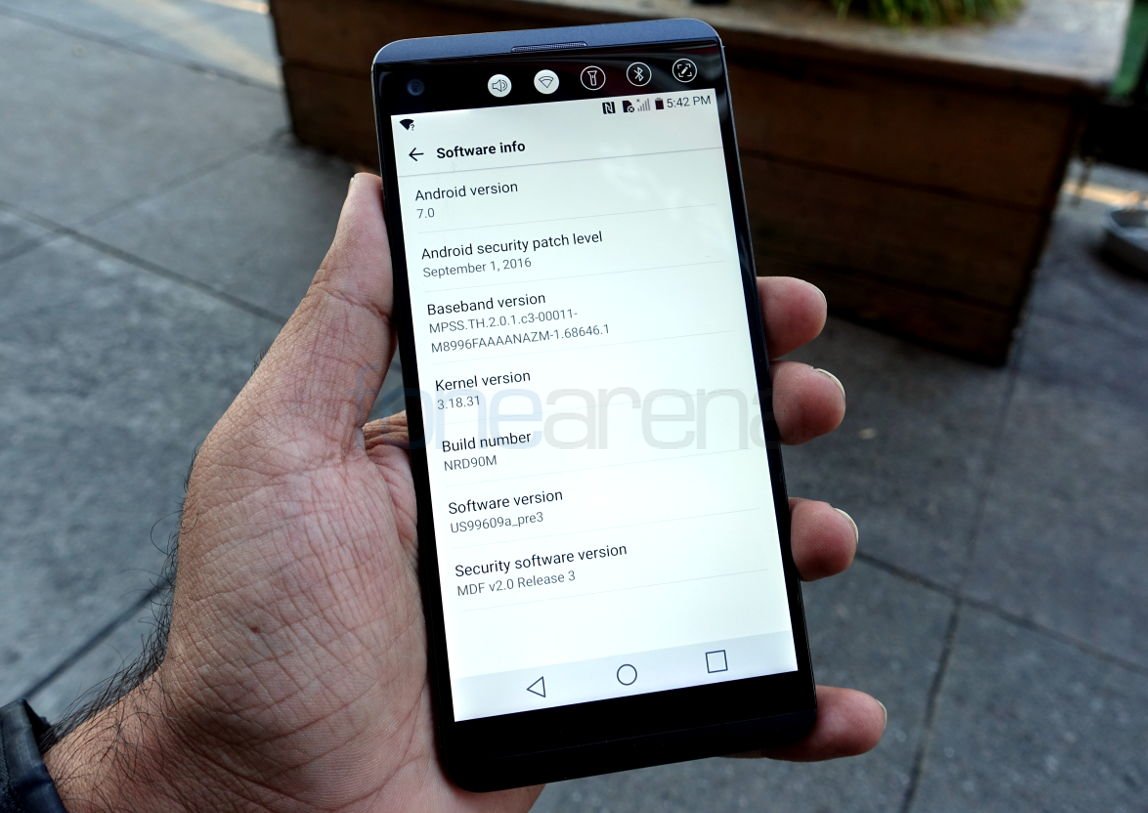 The LG V20 comes in Titan, Silver and Pink colors and will roll out from this month starting from Korea.