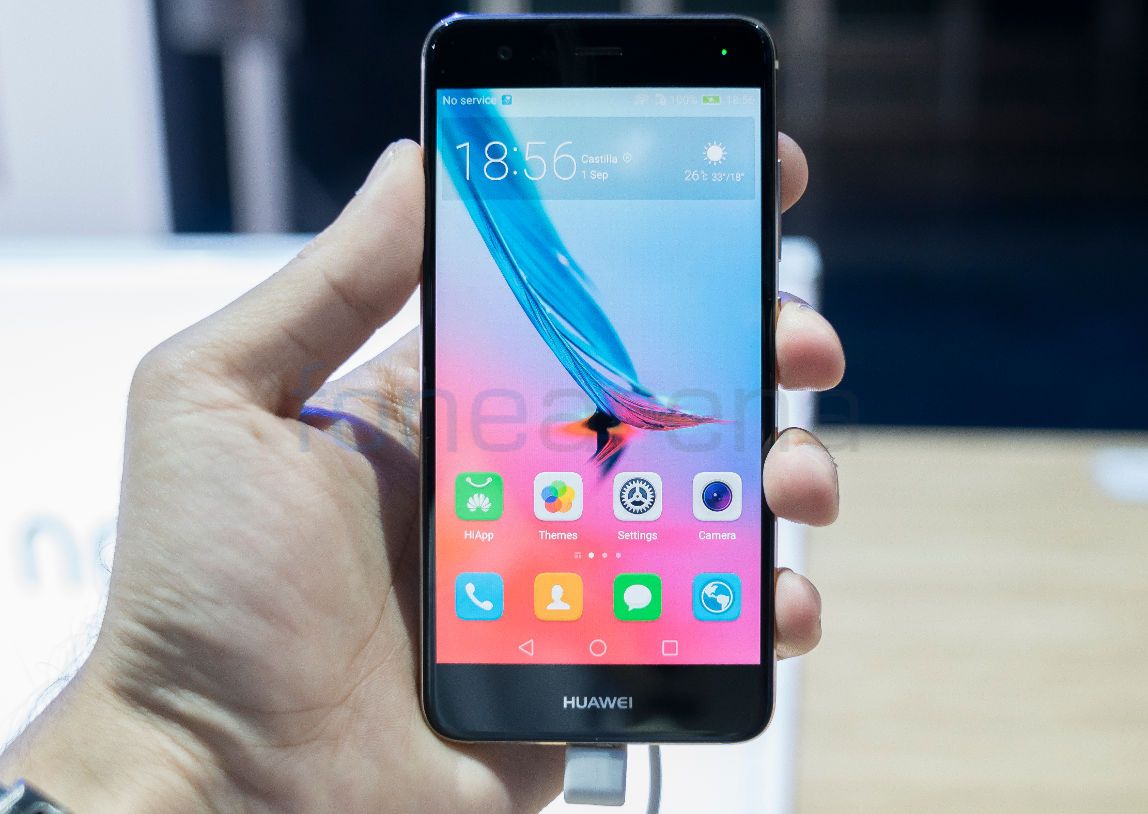 Huawei today announced the Nova smartphone at the ongoing IFA 2016 in Berlin. We are live at the event and got our hands on the phone, so let’s take a detailed look at the hardware and specifications of the phone. 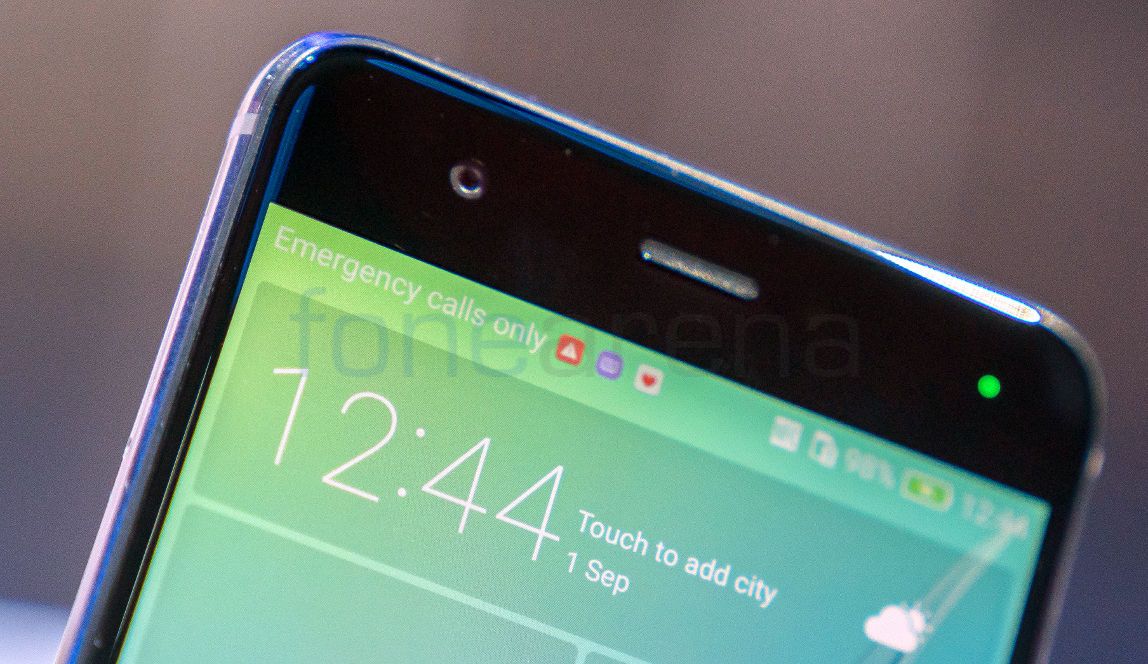 There is a 8MP front-facing camera at the top with f/2.0 aperture along with earpiece and usual set of proximity  and ambient light sensors. 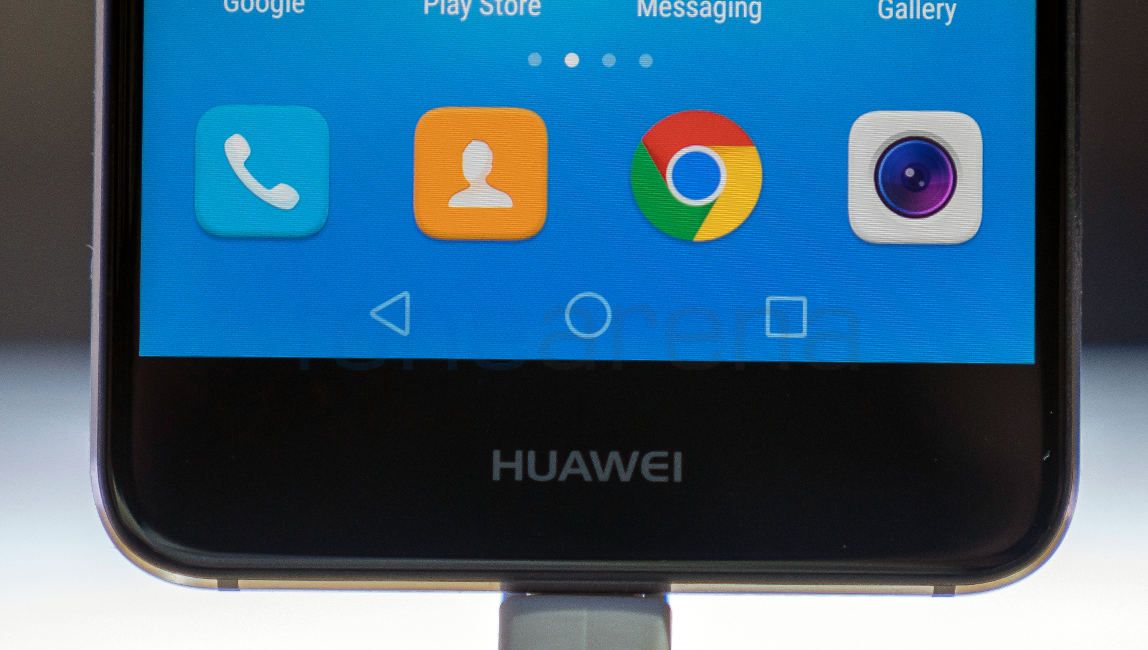 There is a Huawei branding on the bezel which is curved around the edges. The phone has three on screen touch buttons.

The power/lock button and volume rockers are present on the right side.

At the bottom, the phone has the loudspeaker grill on the right side and a USB Type C port.

A 3.5mm audio jack and a microphone are present on the top along with the secondary microphone. 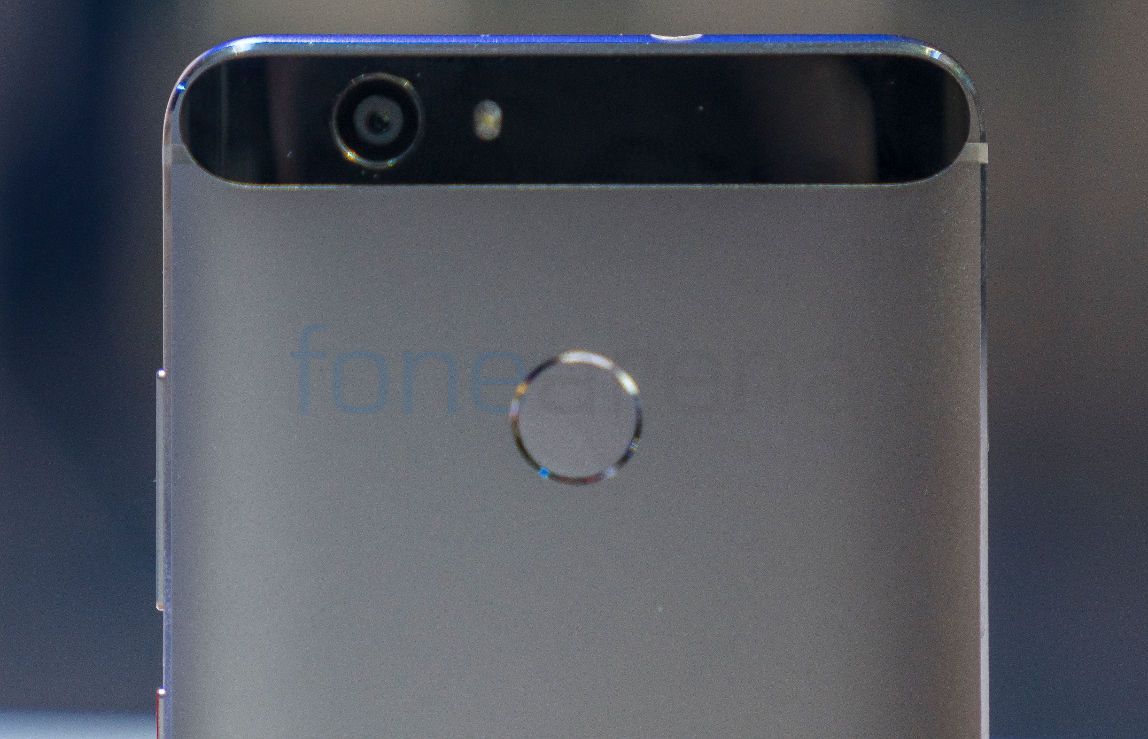 Similar to the Nexus 6P, the Huawei Nova has a glass black strip that houses 12MP rear camera with LED flash, PFAF, 1.25-micron pixel size. Also present at the back is the fingerprint sensor. 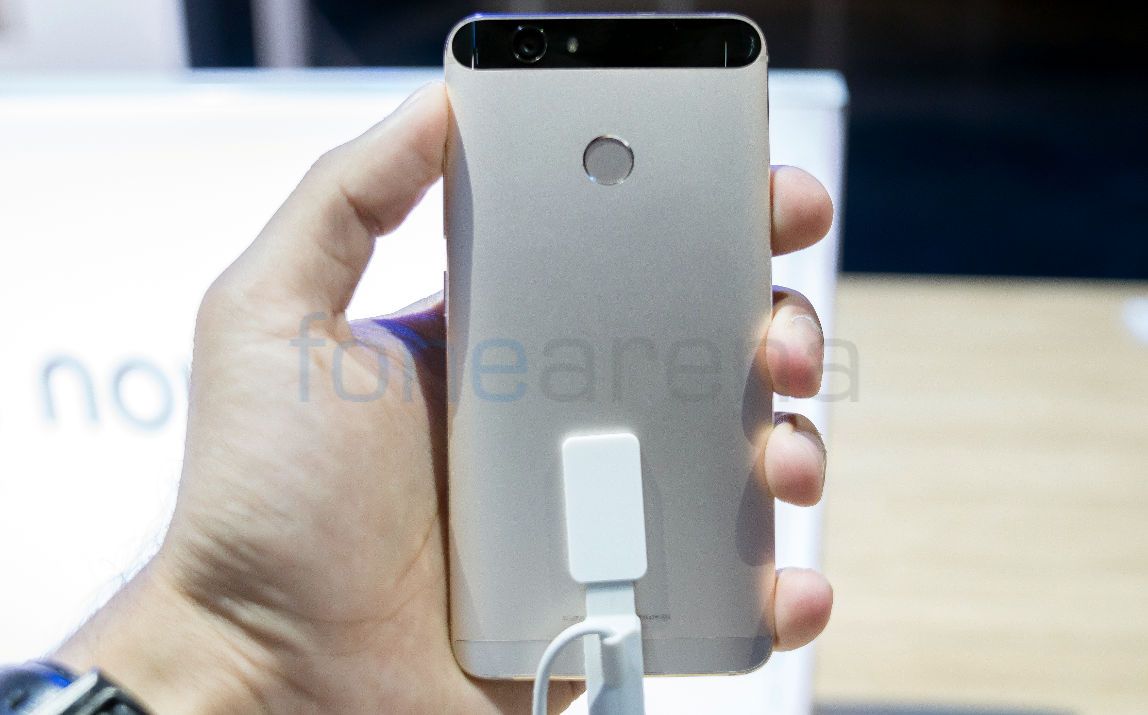 The phone has a unibody metal design. Connectivity options on the phone include 4G LTE, WiFi 802.11 b/g/n, Bluetooth 4.1 LE while there is a 3,020mAh battery.