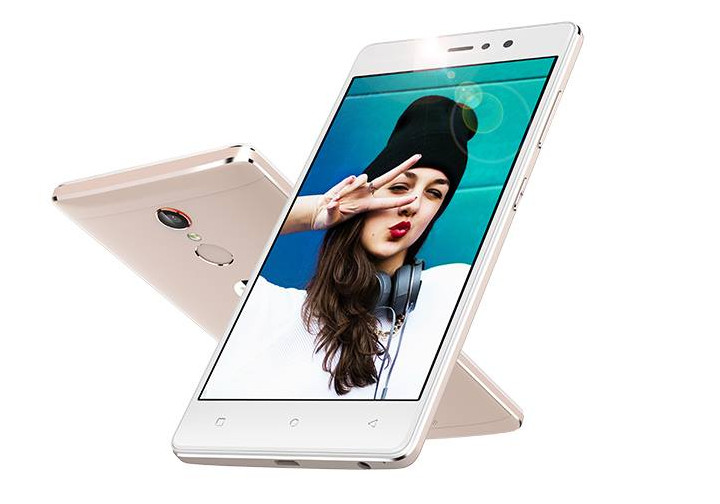 Gionee has launched S6s, the company’s latest smartphone in the ‘S series’. It has a 5.5-inch 1080p 2.5D curved glass display, is powered by an Octa-Core Mediatek MT6753 processor and runs on Android 6.0 (Marshmallow). The main highlight of the smartphone is its 8-megapixel front-facing camera with selfie flash. It also has a 13-megapixel rear camera with Sony IMX258 sensor along with PDAF that lets you focus in 0.3 seconds and a fingerprint sensor on the back. Gionee also announced that it has signed Alia Bhatt as its brand ambassador. 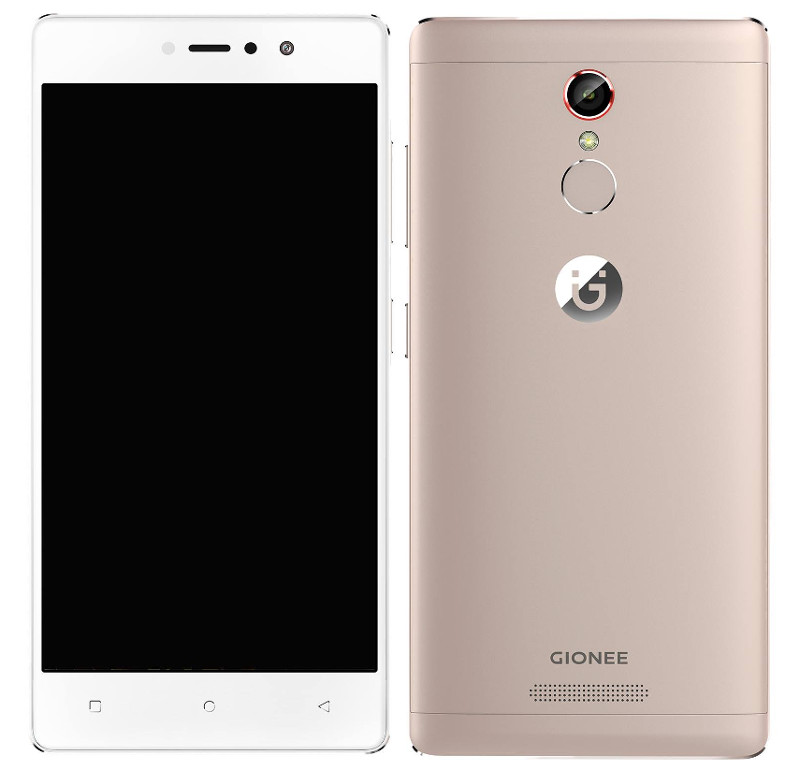 The Gionee S6s comes in Gold, Rose Gold and Silver and is priced at Rs. 17,999. It will exclusively available through Amazon.in online and also through retail stores offline.

Earlier this year, we announced our mission to “Make Smiles”, by launching products that are intuitive, future ready, stylish and high on performance. The S6s delivers on each of these parameters and will change the way India clicks selfies. We have an ambitious 3-fold target this year, and the flagship S6s will go a long way in helping us achieve those figures.