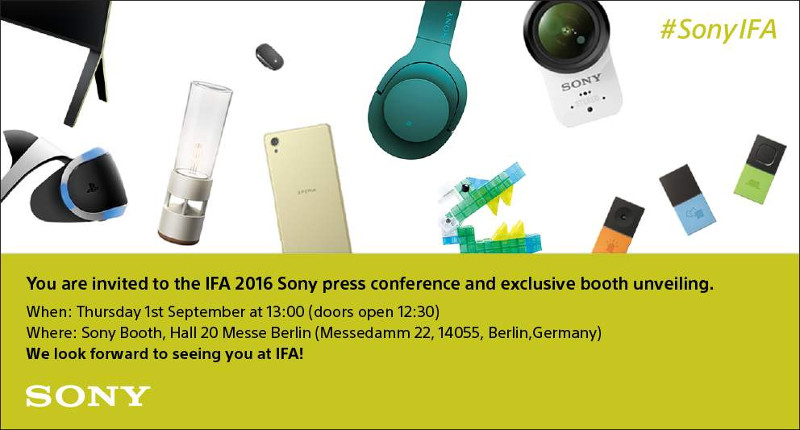 Even though we already know that Sony’s IFA press conference is scheduled for September 1st, today the Japanese company has sent out invites for the event along with a teaser that shows different products.

The teaser shows a TV, PlayStation VR (PS VR) that will roll out globally from October, portable speaker, Bluetooth headset, a smartphone, camcorder and a small colorful gadget with a camera that could be related to IoT. 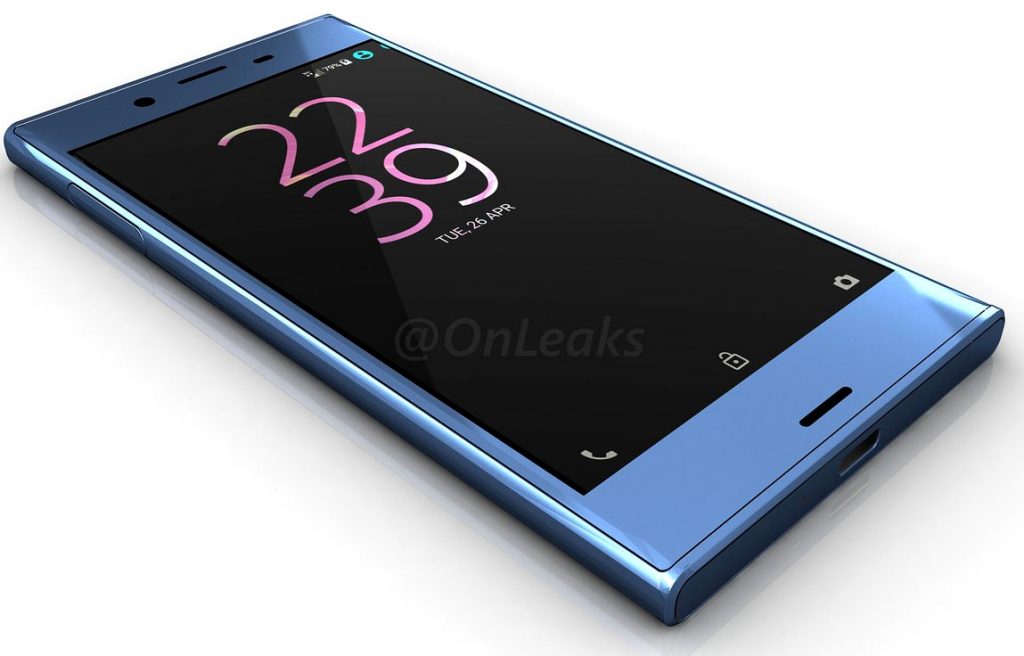 Sony is expected to unveil a new Xperia smartphone at the event. A smartphone with model numbers F8331 and F8332 surfaced recently with USB Type-C port and almost similar specifications as the Xperia X Performance, but this is said to feature a different design. The phone is rumored to be called Xperia XR or XZ but we will have to wait for two more weeks to find out.