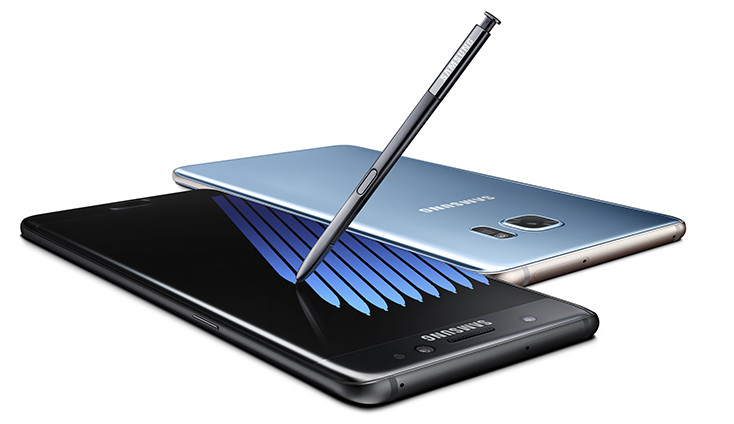 Samsung introduced the Galaxy Note7 smartphone at an event in New York few hours back. Samsung said that it will start rolling out globally from August 19th, but it did not announce the pricing. Now Samsung, US carriers and third-party sellers have confirmed the pricing of the Note7.

We should know the price of the smartphone for India when it launches on August 11th. What do you think will be the price of Galaxy Note7 in India?