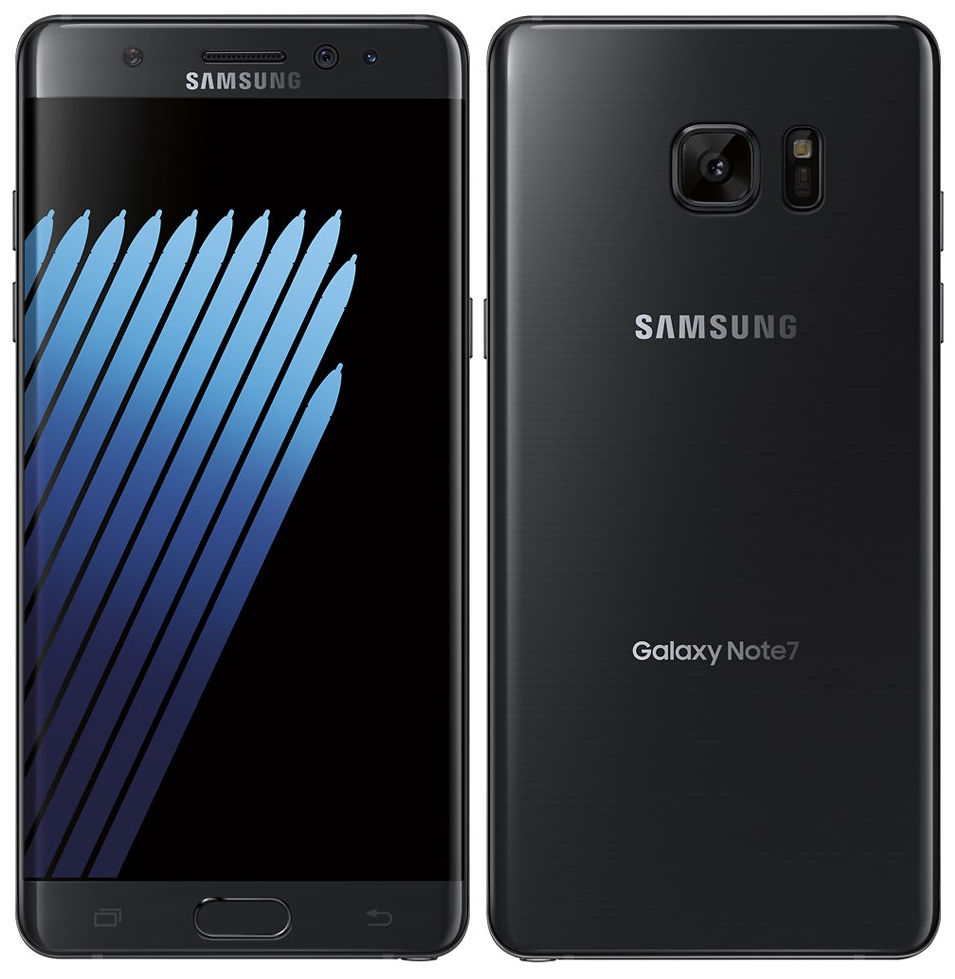 Samsung India just sent out invites for an event in New Delhi on August 11th. Even though the invite just says to block the date, it also says that Samsung’s next flagship will be unveiled at the event. This will likely be the Samsung Galaxy Note7 that will be introduced at an event in New York later today at 8:30 PM IST. It will also be streamed live in 360-degrees. 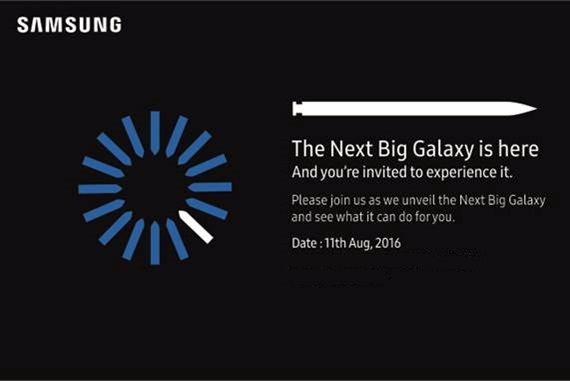 It is a good thing that Samsung is bringing a flagship product to India in a week after it is announced. It is expected to go on sale in India soon after the launch.

The Samsung Galaxy Note7 is expected to come in Black Onyx, Silver Titanium, Gold Platinum and Blue Coral colors. We should know all the details about the phone when it launches later today and the price of the phone in India at the launch next Thursday.

[Update August 9: Samsung has sent out press invites for the launch of the Note7 on August 11th.]