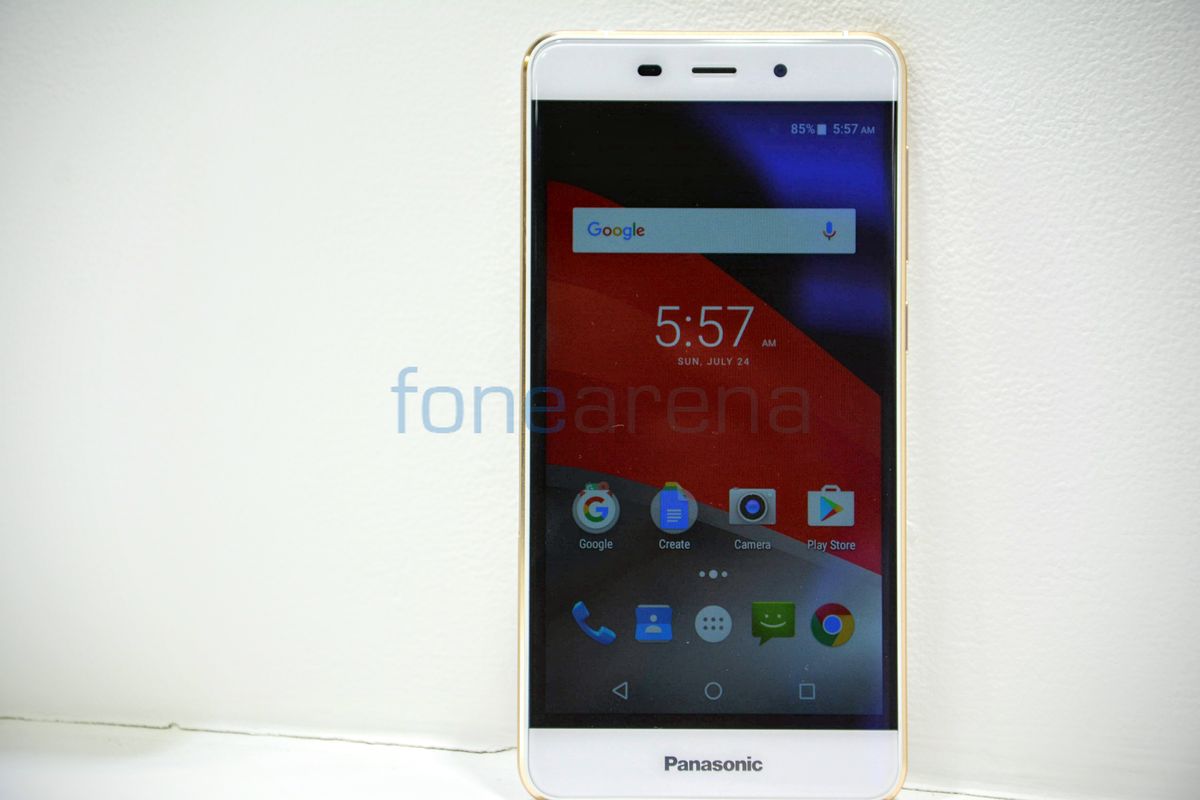 Panasonic launched the successor of Eluga Arc earlier today dubbed the Panasonic Eluga Arc 2. The device is priced at Rs. 12,290 and will be available through all retail shops across India starting today. We went hands on with the Arc 2 and here are our first impressions of the device.

The Eluga Arc 2 boasts of metal-glass unibody design (i.e. non- removable back or battery), in which both front and back have 2.5D curved glass, and aircraft made aluminum alloy with chamfered edges runs around the display. 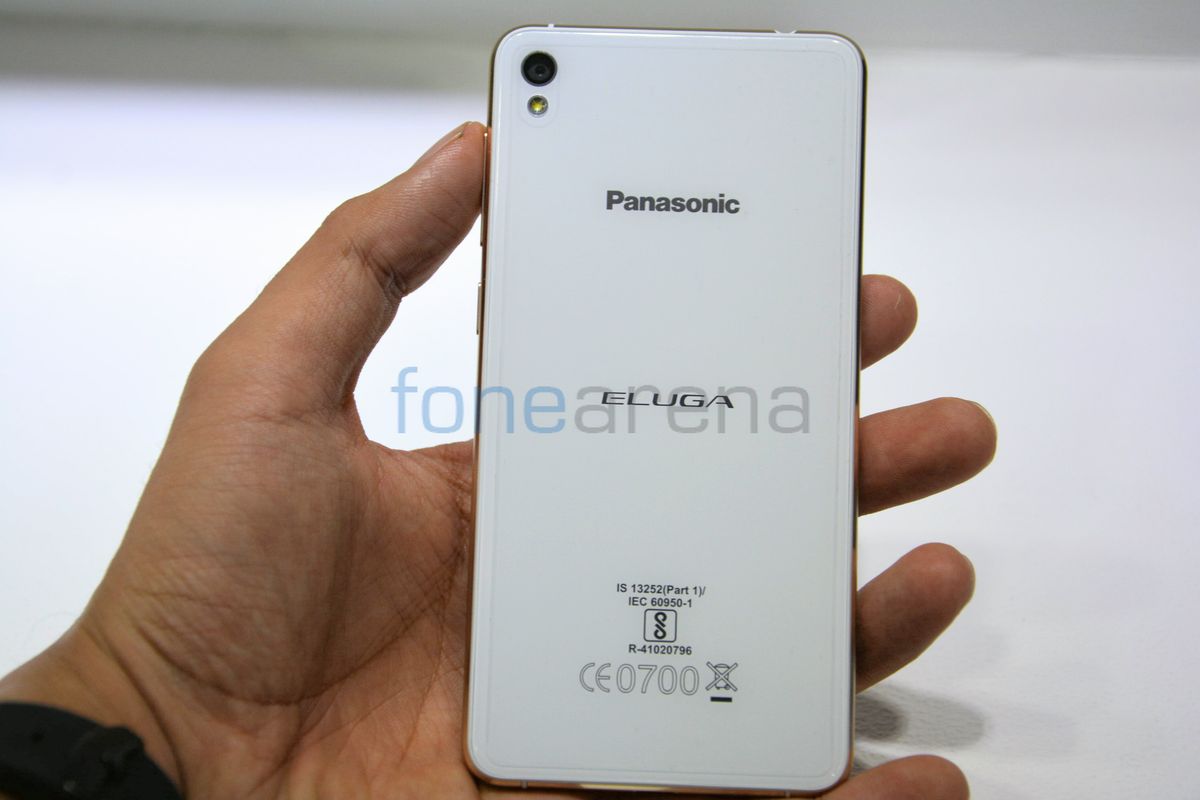 Upfront, the Panasonic Eluga Arc 2 packs a 5-inch HD (720×1280 pixels) IPS on-cell display with 2.5D curved glass and Asahi Dragon trail Glass protection. So it ain’t going to get scratched easily, but at the same time the display is extremely glossy. The company claims that it can offer upto 500nits brightness, but it seemed a little dull to us, so we are not sure of the sunlight legibility but the brightness level seem sufficient for indoors. 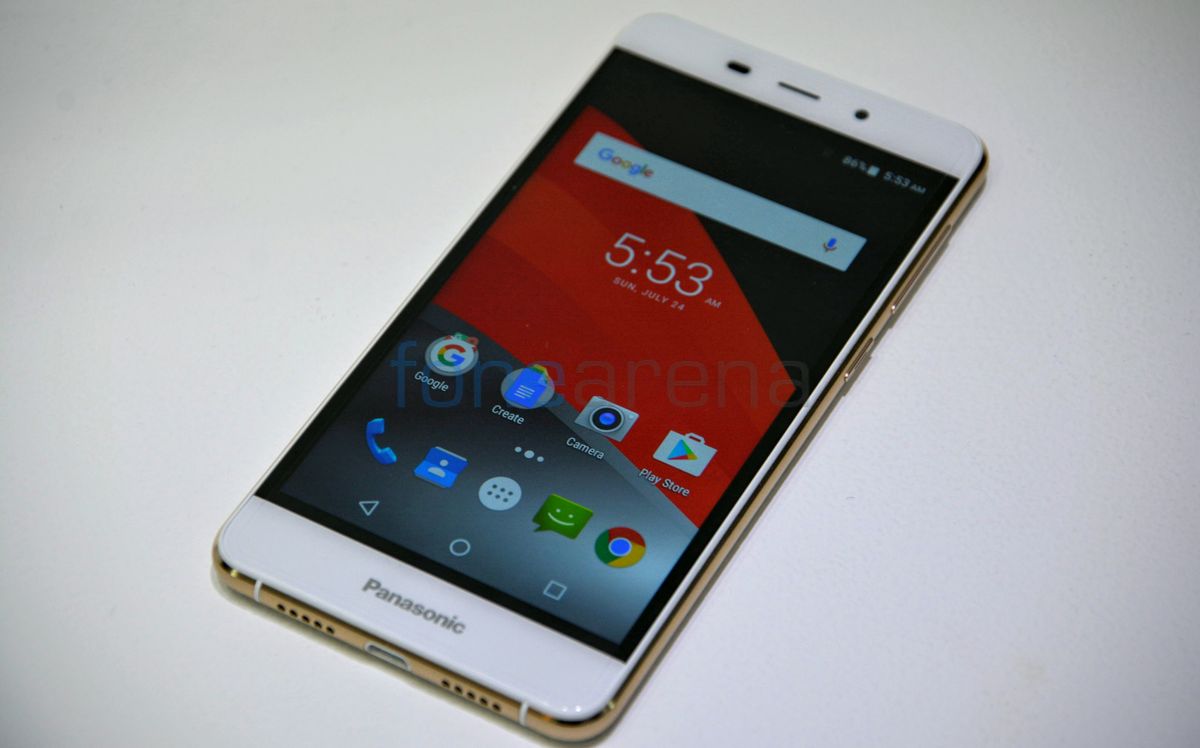 The three touch buttons – Back, Home and Recents – sit within the display.

Above the display sits the 5-megapixel front facing camera along with two sensors – proximity and ambient light sensor, and of course the earpiece grill. 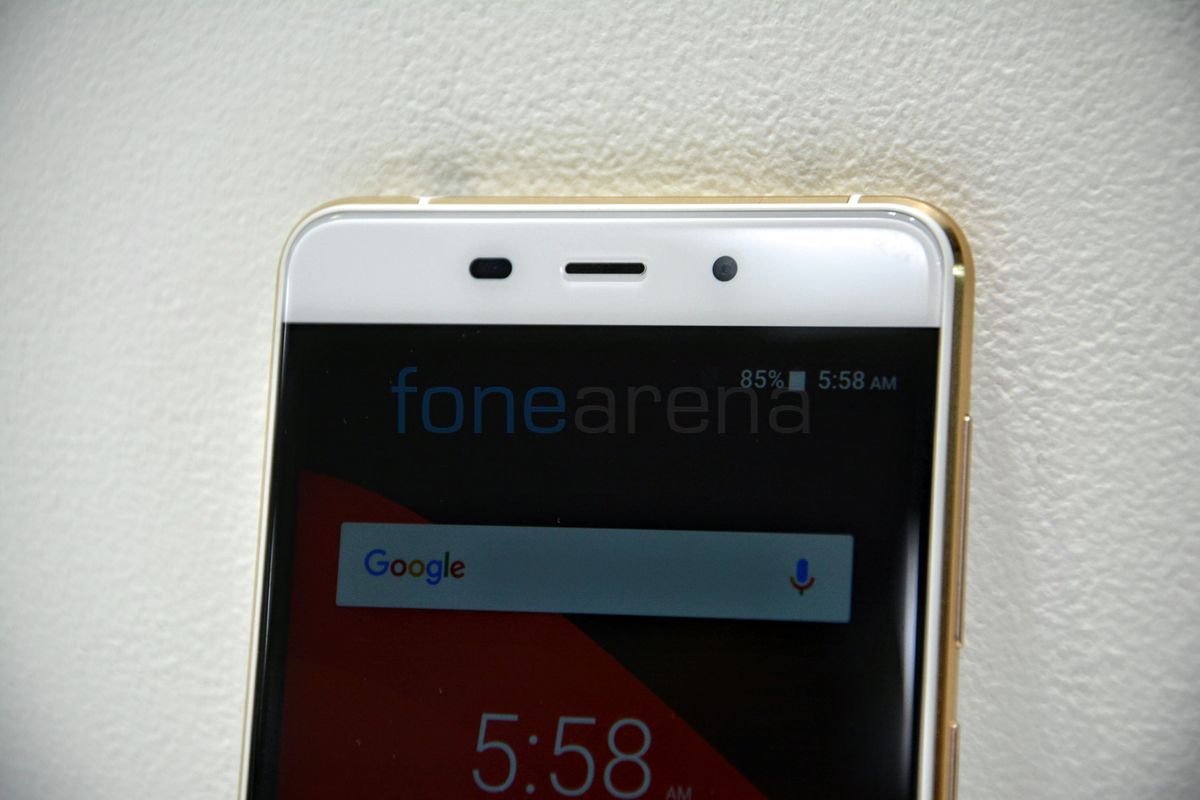 The 3.5mm audio jack sits on the top edge along with the IR blaster, just like the recently launched Panasonic Eluga Note (Read our full review here). The advantage of having an IR blaster is that you can install any universal remote app and manage all your TV, AC, DTH etc. remotes from your smartphone. 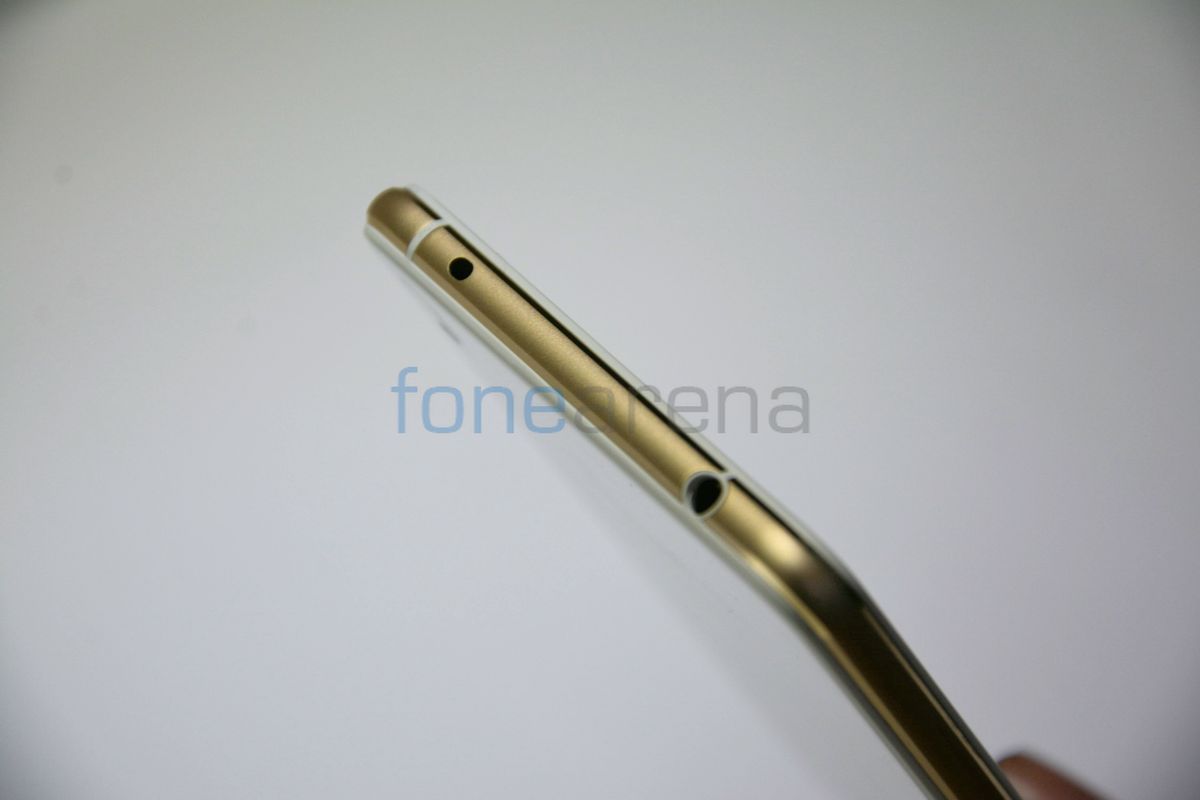 The left edge has two SIM card trays. The SIM slot 2 is hybrid, so you can either use it as expansion slot or can keep a SIM. Which means you can either have a dual-SIM support at one time or a single-SIM working with a microSD card in slot number 2. Both SIM supports 4G VoLTE in India. 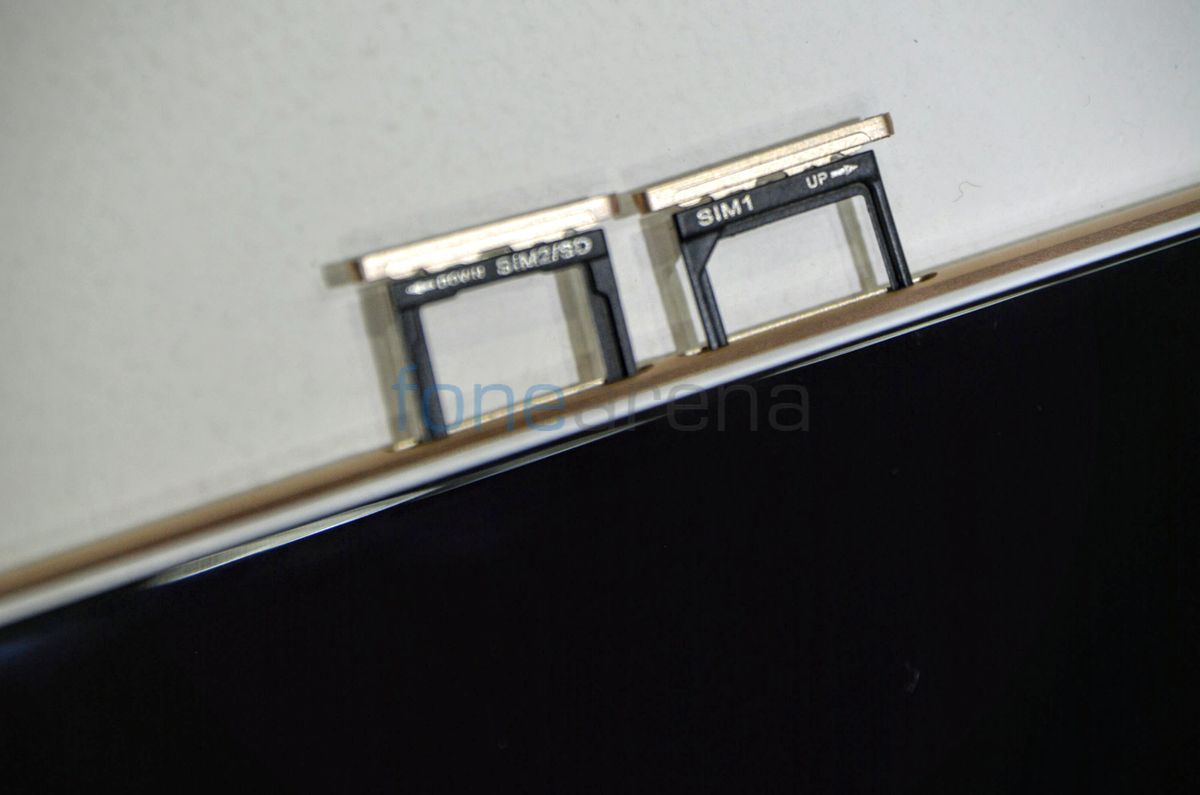 The power and volume keys on the right side seem solid with good tactile feedback. 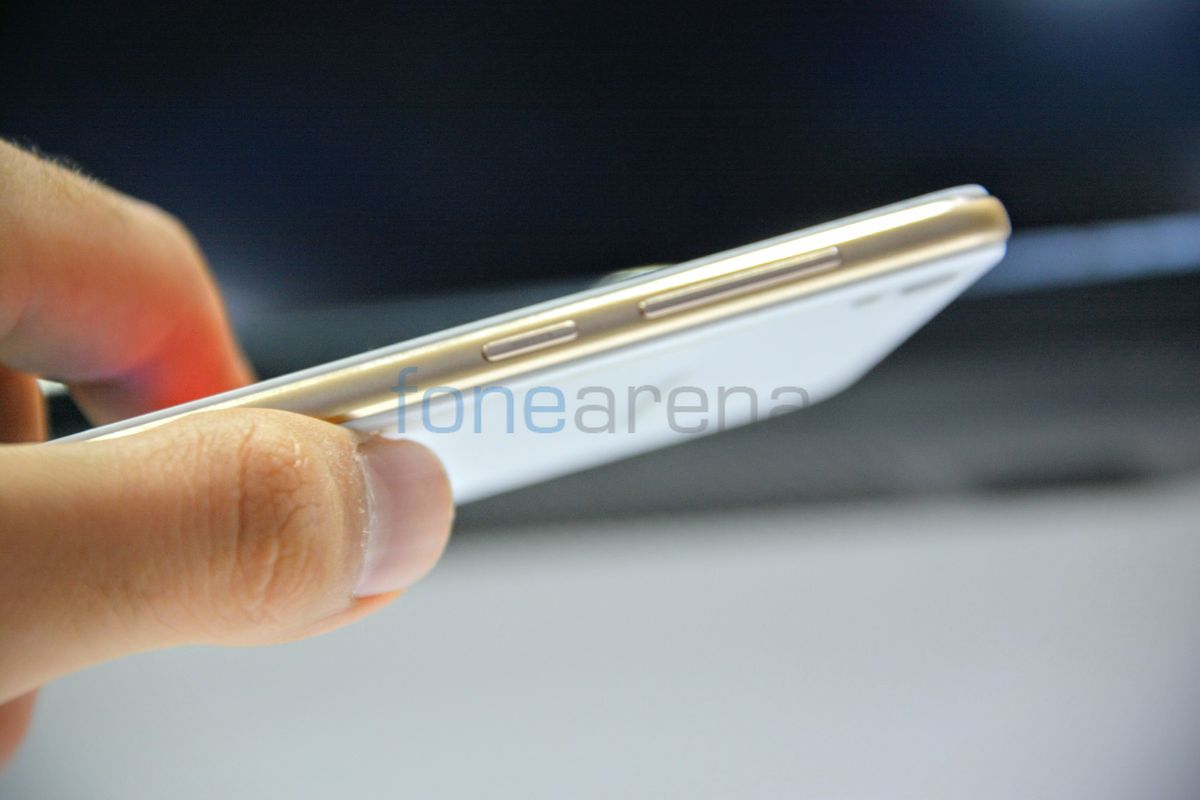 The Micro-USB charging port (supports OTG) is at the bottom along with two speaker grills, out-of-which one has loudspeaker inside and other has primary microphone. 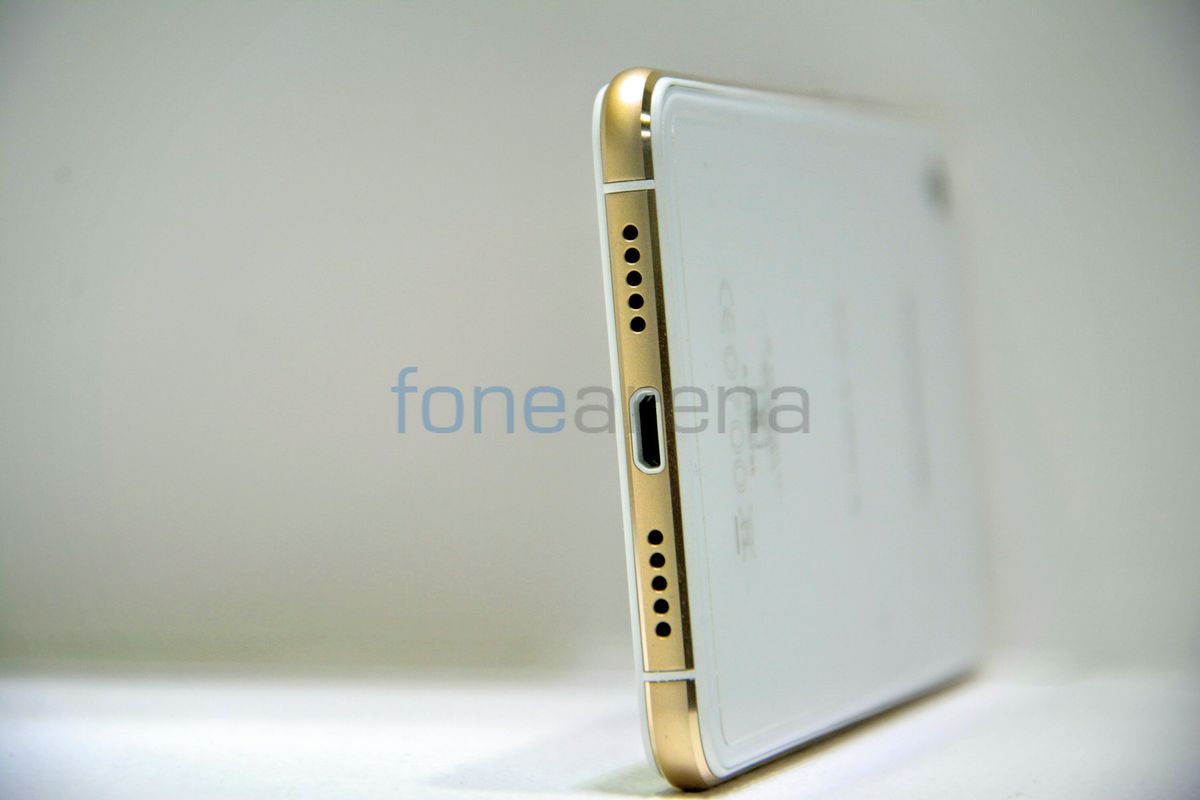 The Eluga Arc 2 is powered by a 64-bit quad-core Mediatek MT6735 procecsor clocked at 1.3GHz with ARM Mali-T720 GPU and 3GB of RAM. It runs Android 6.0 Marshmallow OS with FitHome UI on top and supports USB OTG as well. The handset is backed by a 2450mAh non-removable battery. 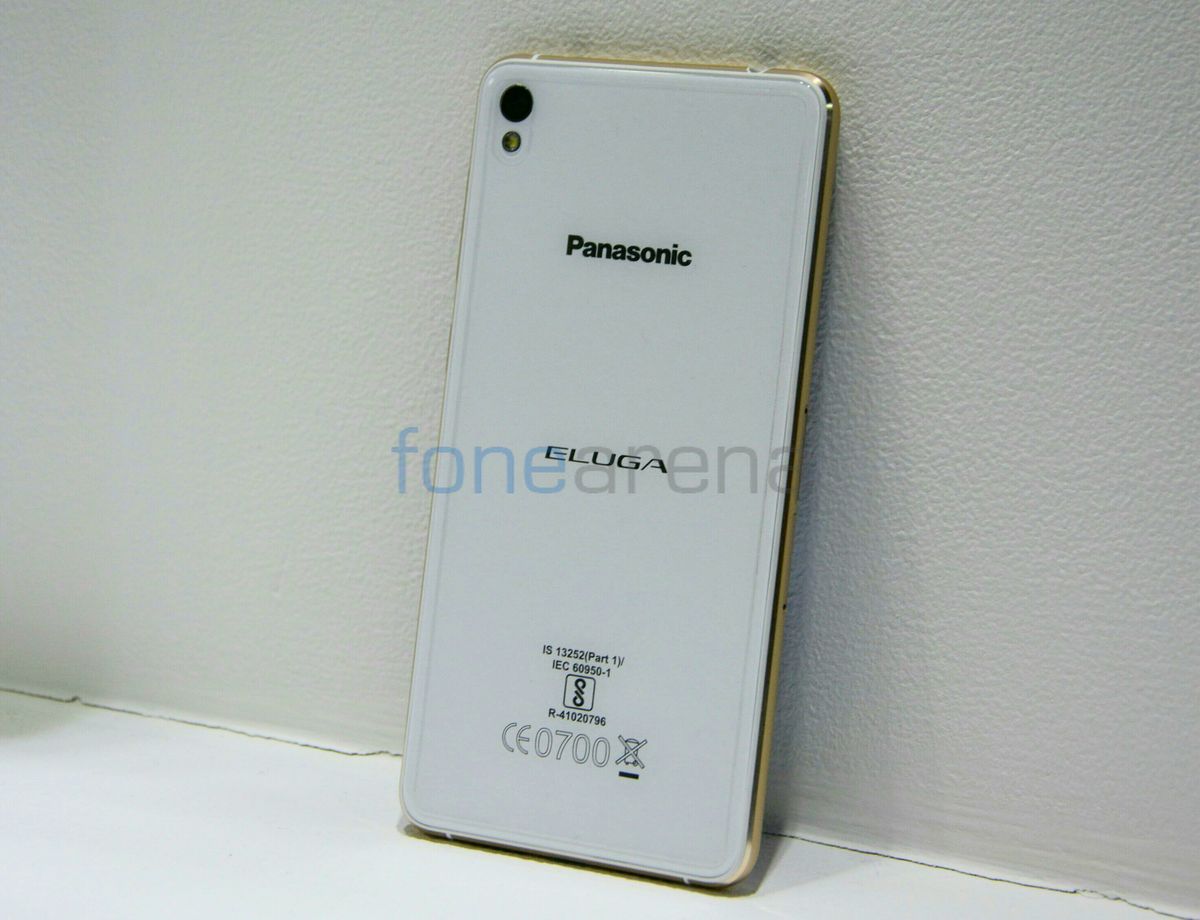 On camera front, the Eluga Arc 2 packs an 8-megapixel rear camera with LED Flash and a secondary 5-megapixel front-facing camera. Both cameras appeared below average in our little time with the device, but that’s not our final verdict, so do stay tuned for our full review of the  Eluga Arc 2. 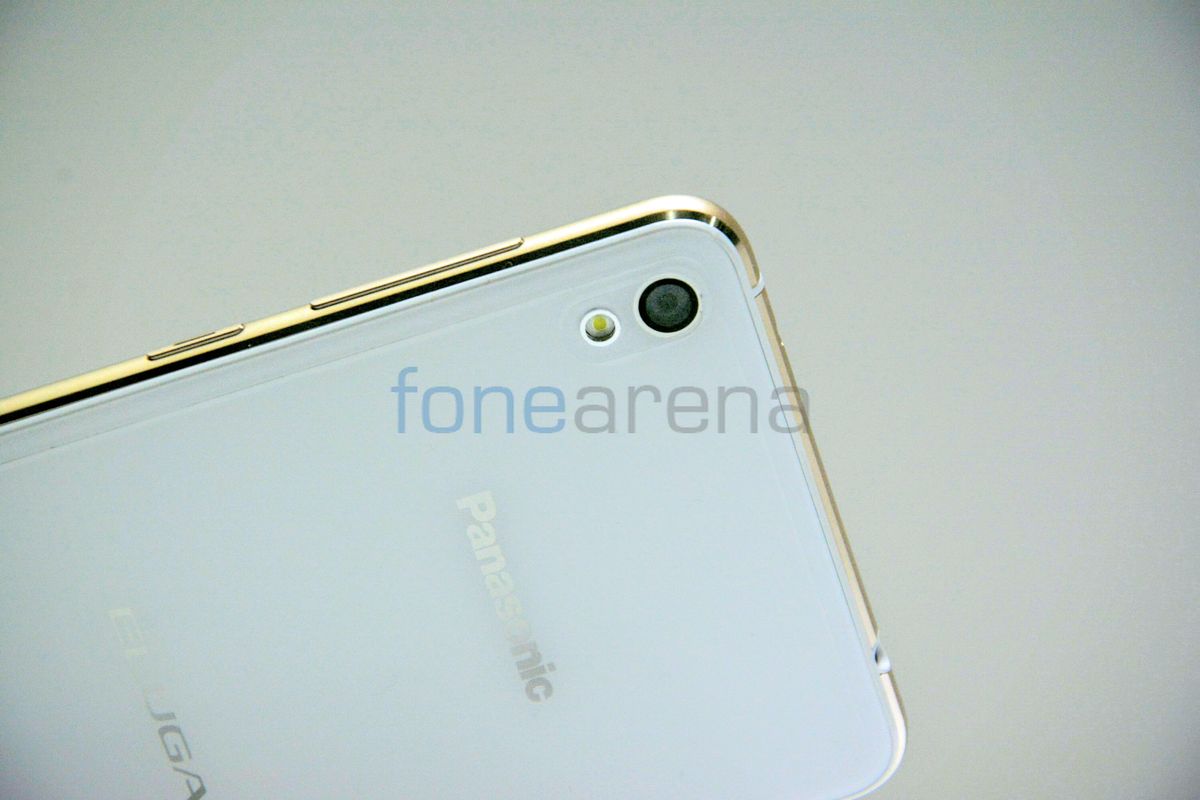 Just for our first impression about the Panasonic Eluga Arc 2, it boasts of compact unibody design (147 grams) with premium looks and feel. The processor and camera performance doesn’t appear to be great for the price range, but we cannot give our final verdict as of now. However, the IR blaster presence is a definite advantage over the other smartphones in similar price segment, especially the phones available offline in retail shops. 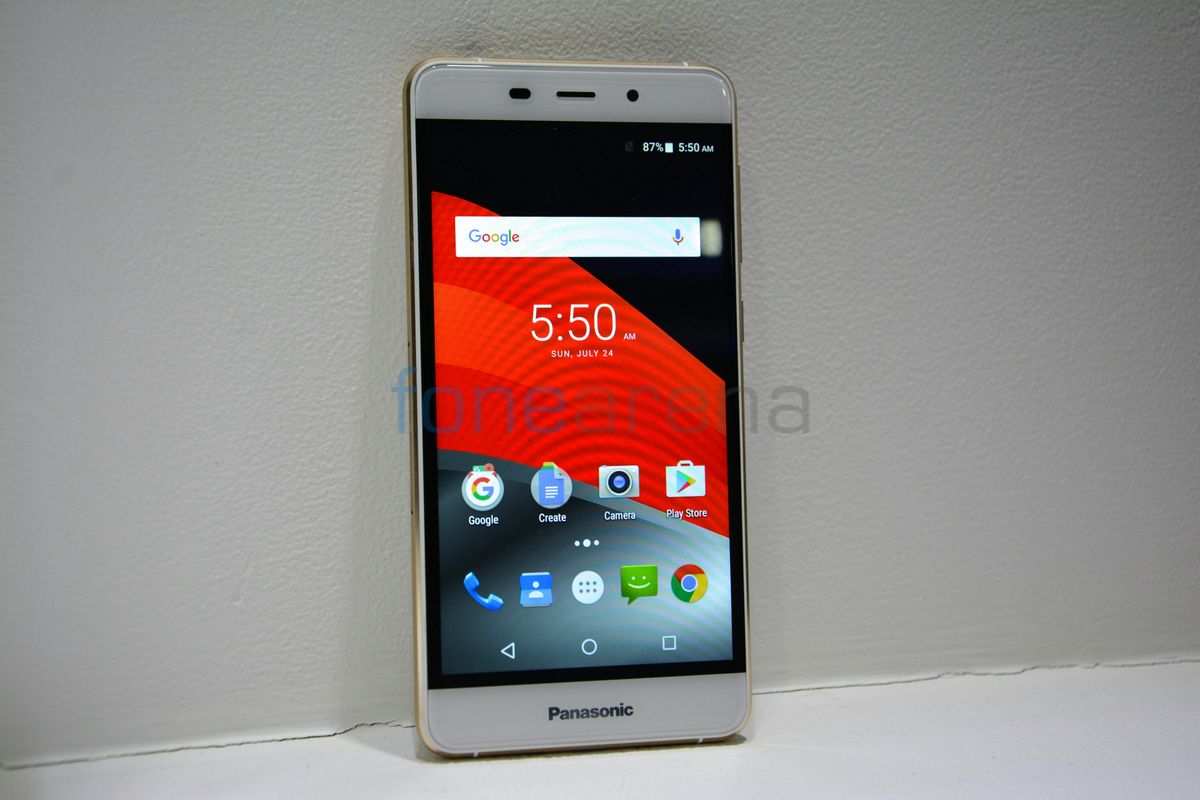