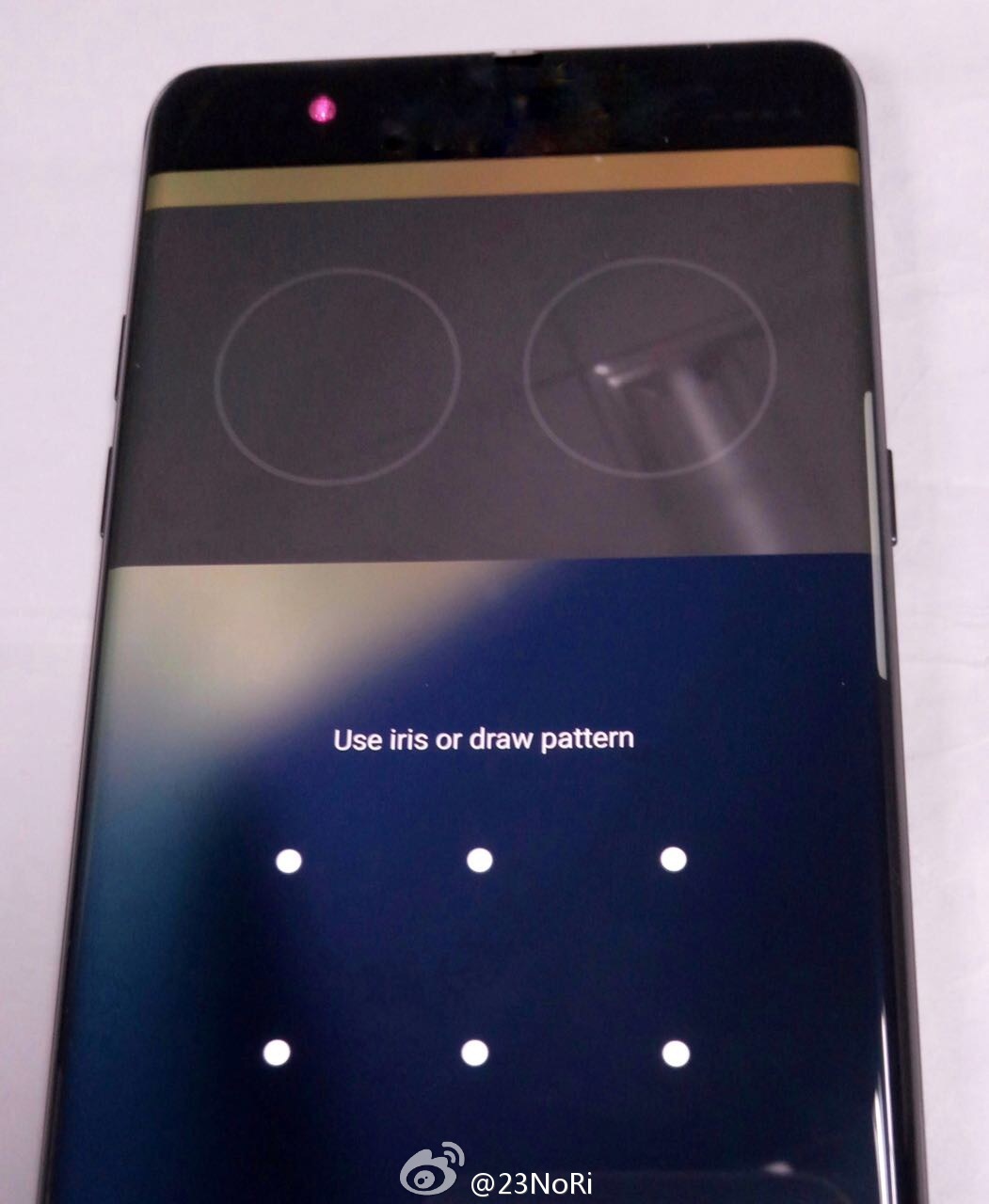 We have already seen a number of rumors and reports spilling the beans on the iris scanner on Samsung’s upcoming Galaxy Note 7. Now, a new video out of China (via) offers a quick look at how the iris scanning tech works.

A couple of screenshots earlier this month had offered  glimpse of the iris scanning technology. However, the leaked video shows how you can unlock the phone using iris scanner. The user in the video simply looks at the iris scanner on at the top of the display and it unlocks the phone in seconds.

An iris scanner can detect 266 traits of the iris while a fingerprint scanner recognizes 40 traits of a fingerprint. In order to register your pupils you will have to position your device 25-35 cm away from the phone facing it. 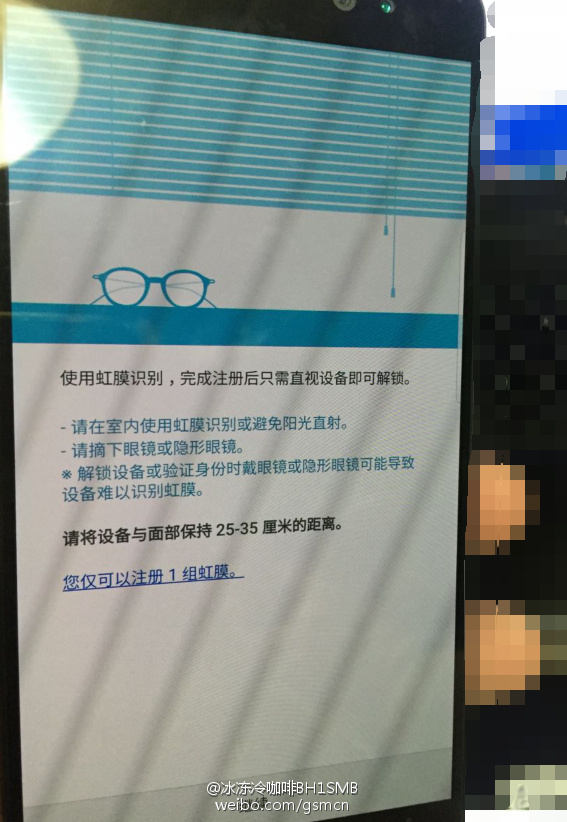 The leaked screenshots on Weibo also says that wearing glasses or contact lenses while using the iris scanner may not unlock the phone and users must take them down to unlock the device. It also suggests that the iris scanner should not be used in sunlight.

The Samsung Galaxy Note7 is expected to be announced at its Galaxy Unpacked event on August 2nd which takes place in New York at 11:00 a.m. EDT (8:30 PM IST). There will also be simultaneous events in Rio de Janeiro and London. As usual it will live stream the event on samsung.com.