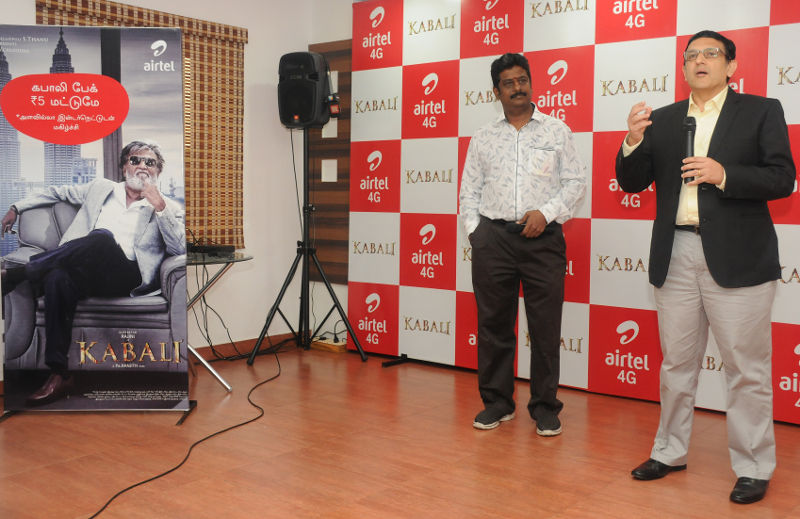 Airtel has Kabali exclusive products and services in Chennai and Tamil Nadu circle, a week before the release of the most expected movie. These include special Kabali recharge packs with unlimited 2G internet, Kabali Hello Tunes and new Kabali branded SIM packs. 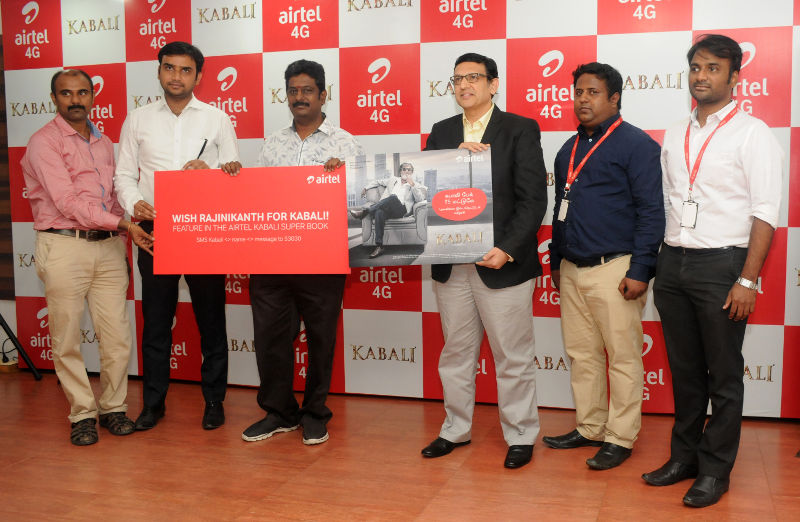 Airtel users can also wish the superstar directly via, Airtel exclusive SMS channel. “Messages received from customers (names included) will be compiled into a coffee table book and presented to the superstar himself, as a memorabilia,” said the company.

Airtel will also roll out a 3D Holographic Airtel Kabali Van that will go around in Tamil Nadu running movie teaser and exclusive bytes from the cast as well.

We are happy to announce our association with Kabali, the most anticipated movie of the year. With our new Kabali exclusive products and services, we look forward to delivering an exciting and up close experience for all the Rajini fans across Tamil Nadu.