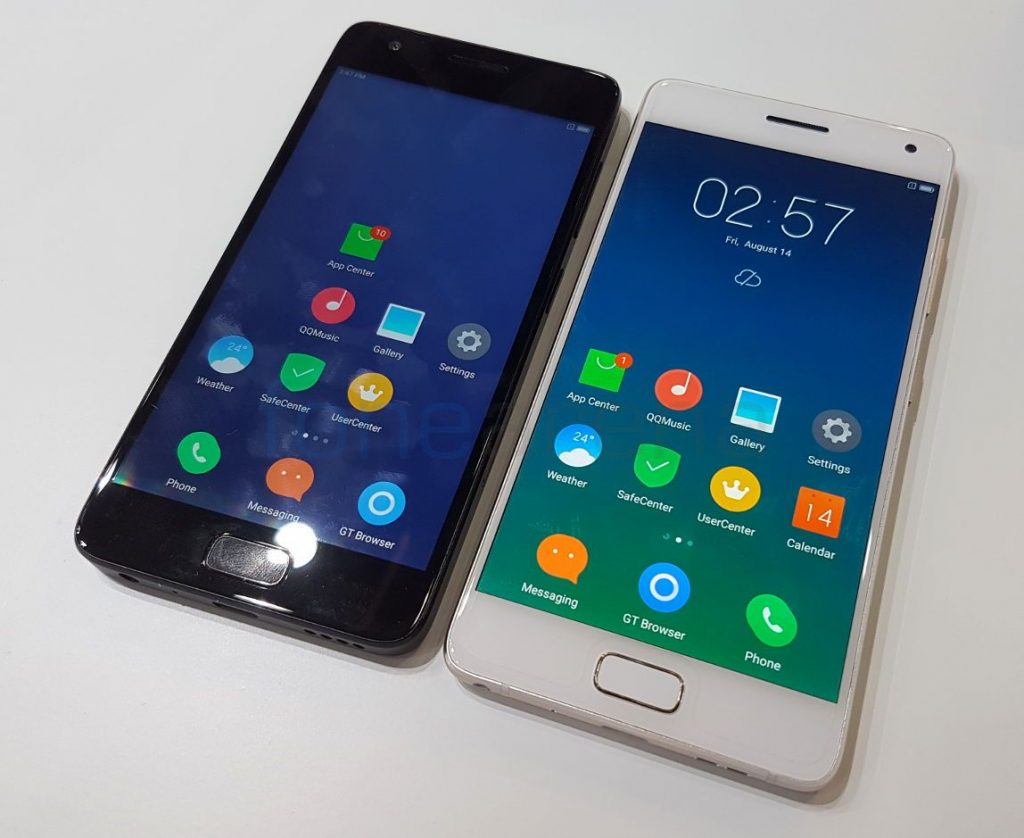 After the Z1, Lenovo’s ZUK unveiled the Z2 Pro, its flagship smartphone in China back in April, later it introduced the smaller Z2 smartphone. We got to check out both the smartphones at the MWC 2016 Asia recently,  check out the hands on video. 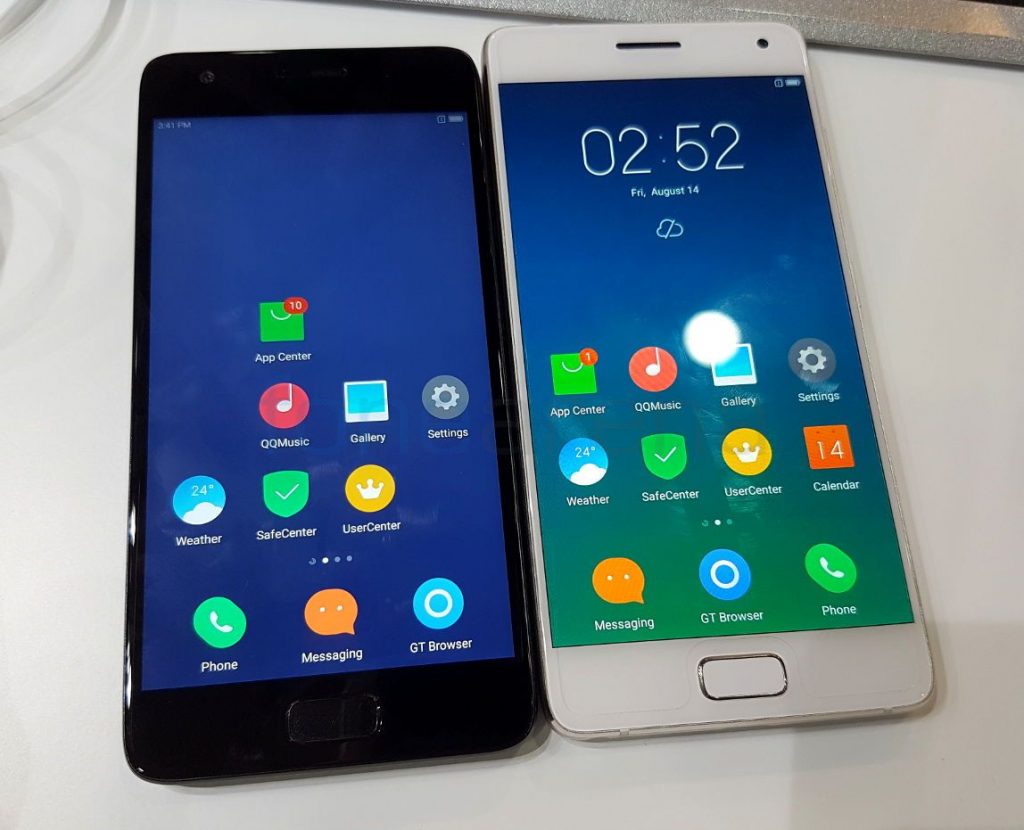 Both the smartphones have a 1080p Super AMOLED 2.5D curved glass screen and are powered by Quad-Core Snapdragon 820 SoC, but the Z2 Pro has a slightly larger 5.2-inch screen, compared to 5-inch screen on the Z2. These have a 8-megapixel front-facing camera and run Android 6.0 (Marshmallow) with ZUI 2.0.

Both the phones have a U-Touch 2.0 fingerprint sensor embedded in the home button that can unlock the phone in under 0.1 seconds. 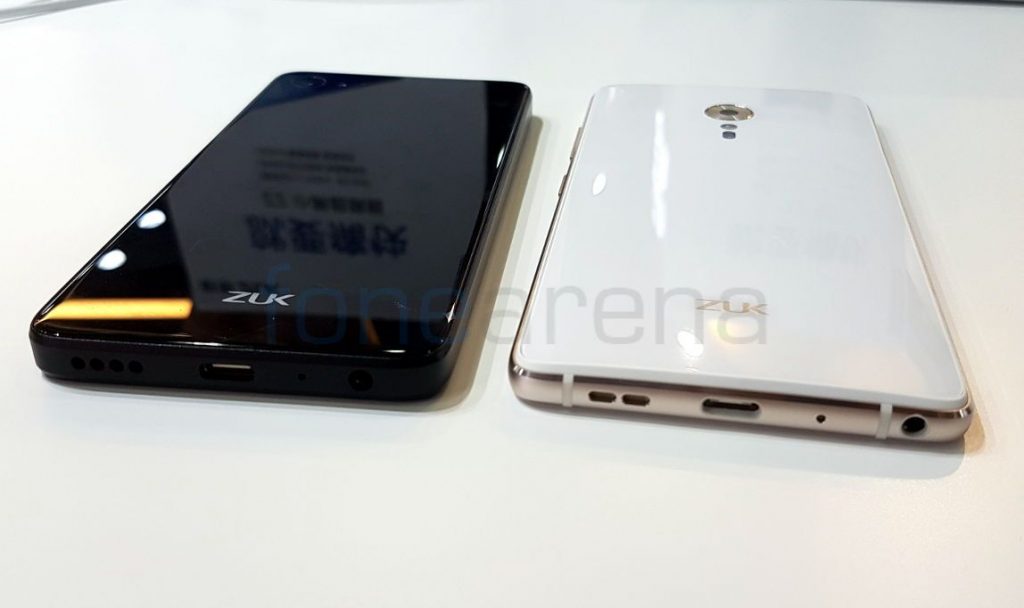 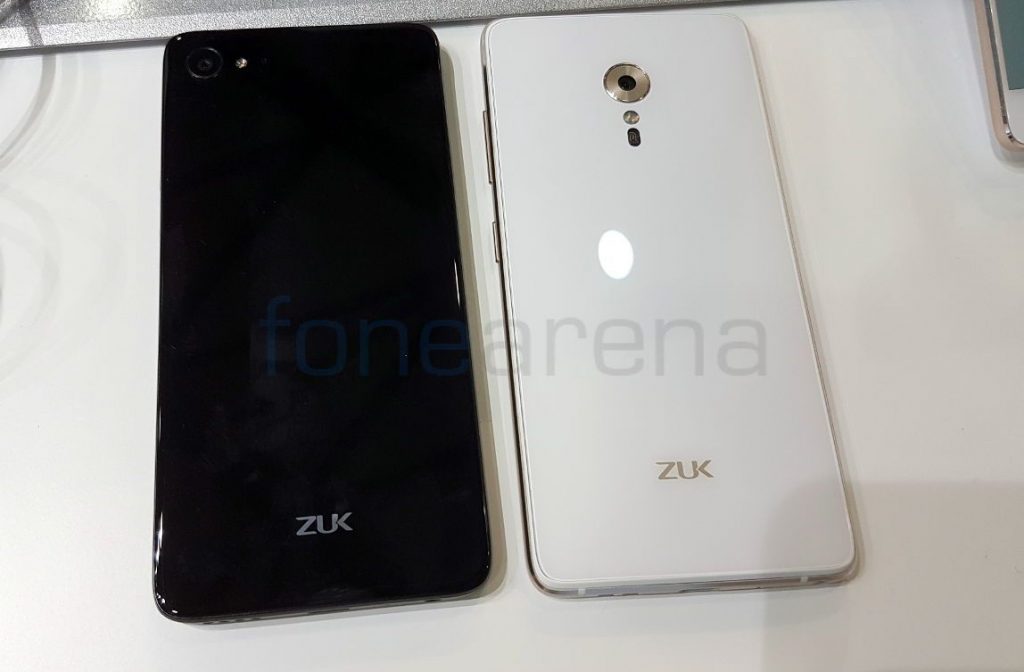 Both the phones come in Black and White colors and are currently available only in China. We recently unboxed the ZUK Z2, check out the unboxing here.