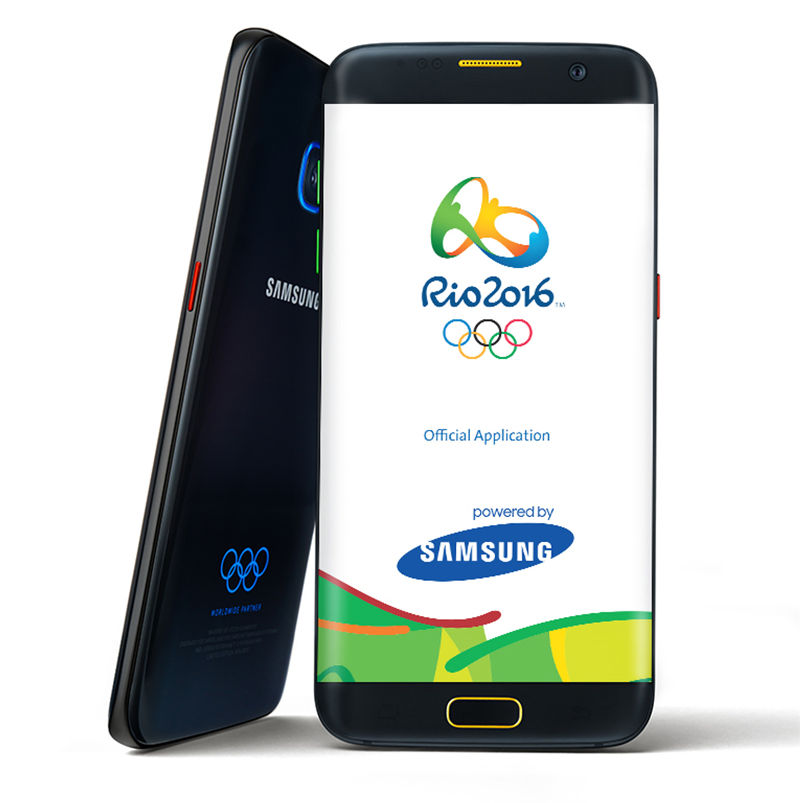 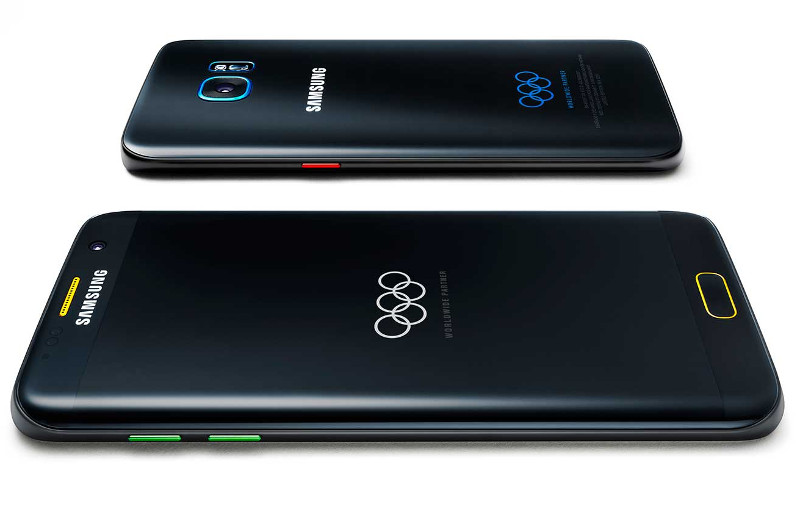 The Rio 2016-inspired Galaxy S7 edge has Olympic Games design with custom colorway pattern including the five official colors of the Olympic Rings on the back.

“The colors of the Olympic Rings will also be prominent in the phone’s user interface in the home and lock screens as well as the message, dial and contact screens and notification bar,” said the company. It also comes pre-loaded with Rio 2016 Olympic Games themed wallpapers.

Samsung has also opened three Galaxy Studios in the Olympic Park and several studios throughout Rio, Sao Paulo, and local cities in Brazil that will let fans enjoy variety of activities, including enhanced virtual reality experiences of various Olympic sports. It has also created Rio 2016 app for Android, iOS and Windows Phone devices in collaboration with the Rio 2016 Organizing Committee that offers all the details about the games.