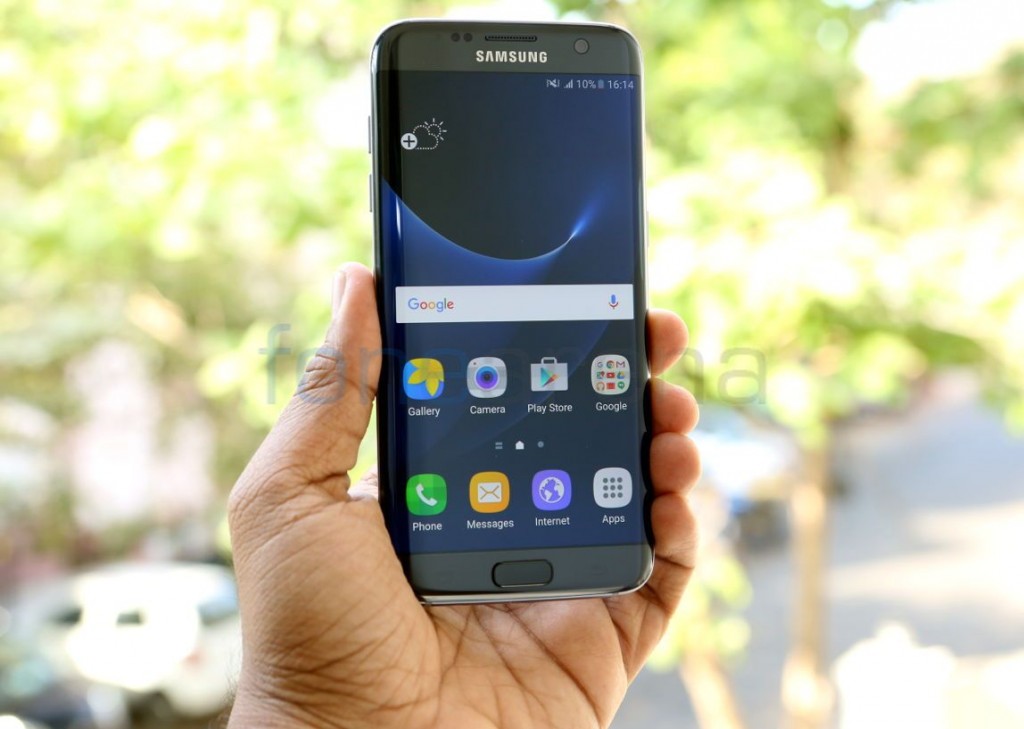 Samsung has announced that it has started selling unlocked versions of its flagshipGalaxy S7 and Galaxy S7 edge smartphones in the US. These don’t have any bloatware that are available in the versions sold by the carriers. Both the phones were introduced back in February earlier this year and was launched in India in March. 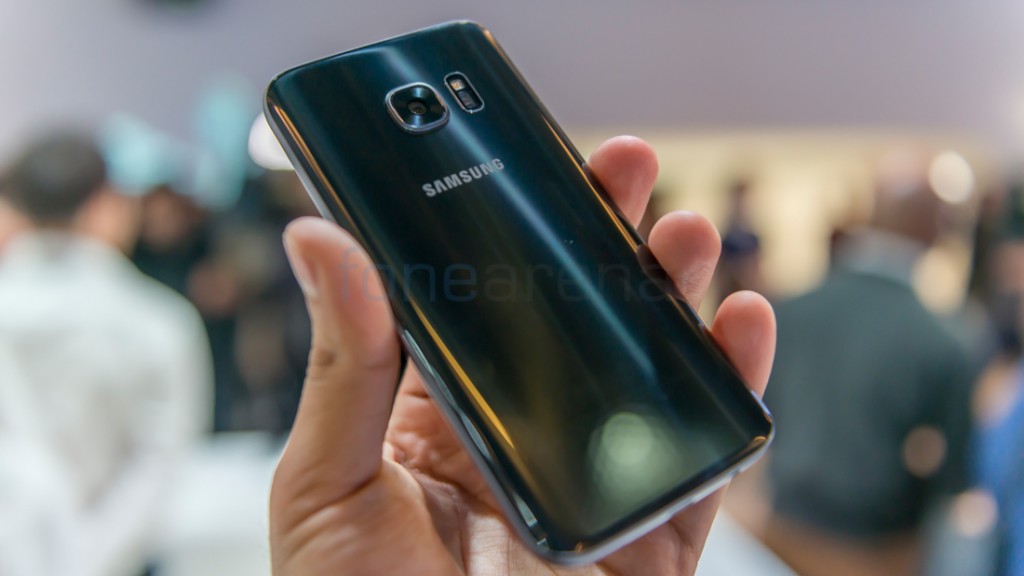 These have a 3D glass and metal design, IP68 ratings water and dust resistance and hybrid dual SIM support that lets you use the second slot as a expansion slot when required. Samsung said that unlocked versions of both the phones work on most U.S. GSM and CDMA networks.

Samsung Galaxy S7 and S7 edge unlocked versions are available for purchase on Samsung.com and other retailers such as Amazon, Best Buy, Ebay, Sam’s Club and Target.com at a price of $669.99 and $769.99, respectively. These are also available through four distributors, including Ingram Micro Inc., SYNNEX Corporation, Tech Data and Vertex Wireless.