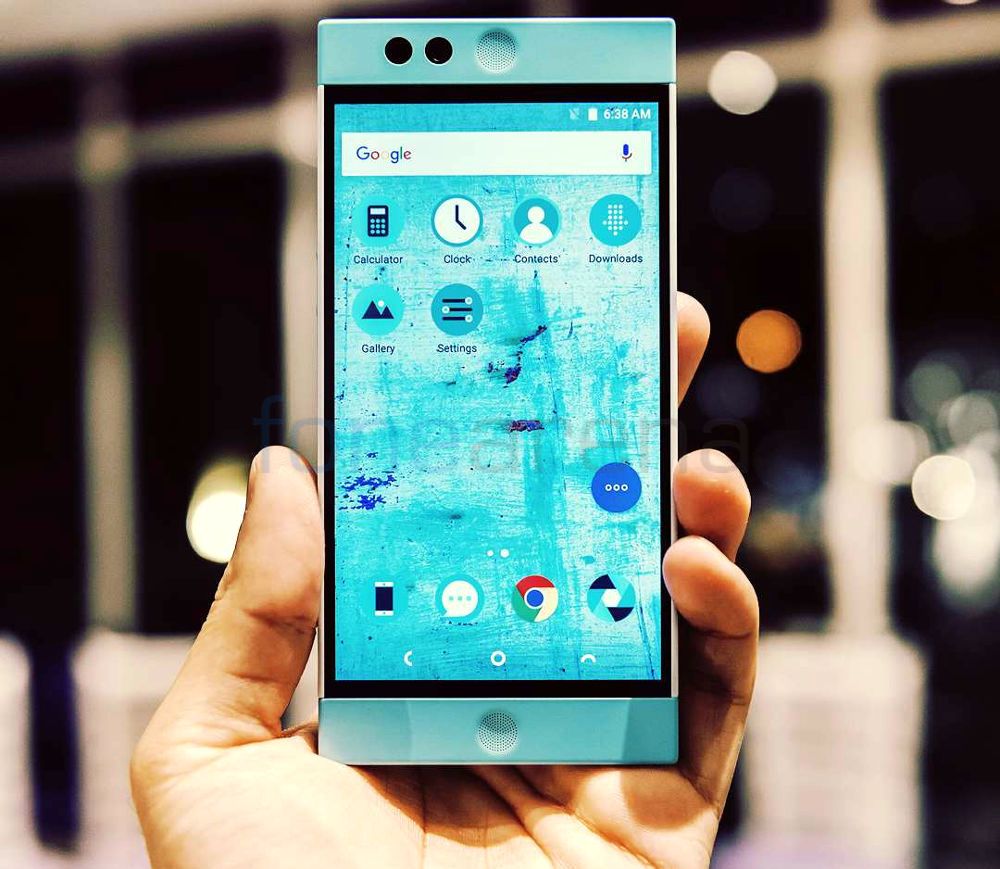 Nextbit announced the Robin, its “cloud first” Android smartphone back in September last year priced at $399 through Kickstarter. It offered the phone at $299 in the US last month through Amazon for a limited period. Later it made the price cut permanent in the country.

The smartphone was launched in India last month at a competitive price tag of Rs. 19,999. Now the company has announced a $100 global price cut for the phone for purchases through the official Nextbit website to make the price equal for users in countries as well.

The Nextbit Robin comes in Mint and Midnight colors, is available for $299 through Nextbit.com and ships worldwide. It has also made standard shipping free.