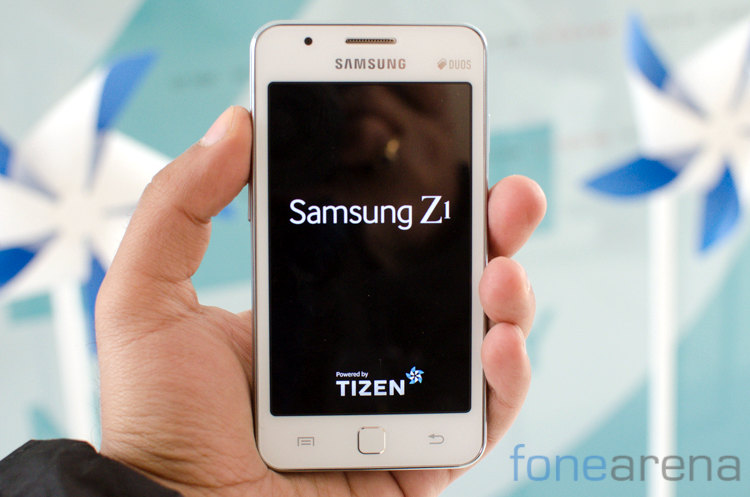 Samsung might just start using Tizen OS for all its future products and company is considering Indian market as a “litmus test” for these Tizen OS-based devices, reported Korean times on Monday.

According to the report, a senior Samsung Electronics executive has suggested that the South Korean electronics giant has big plans for Tizen and wants to create a larger ecosystem beyond mobile phones.

The Samsung executive, who wished to remain anonymous, said, “If you don’t have your own ecosystem, then you will have no future. Tizen isn’t just a platform developed for use with mobile devices.”  He further added that company acknowledges its late entry in developing their own content and Tizen-based ecosystem building, but now it “is getting much better.”

The company claims that it has had fair success in India from TIzen-based Z series smartphones and it was kind of a “litmus test” to see what numbers Tizen can get for them.

“Samsung’s Z-branded Tizen-powered phones are popular with Indian consumers. During the first quarter of this year, Samsung sold about 64 million phones there. This means that Tizen is proving its competitiveness,” said the executive.