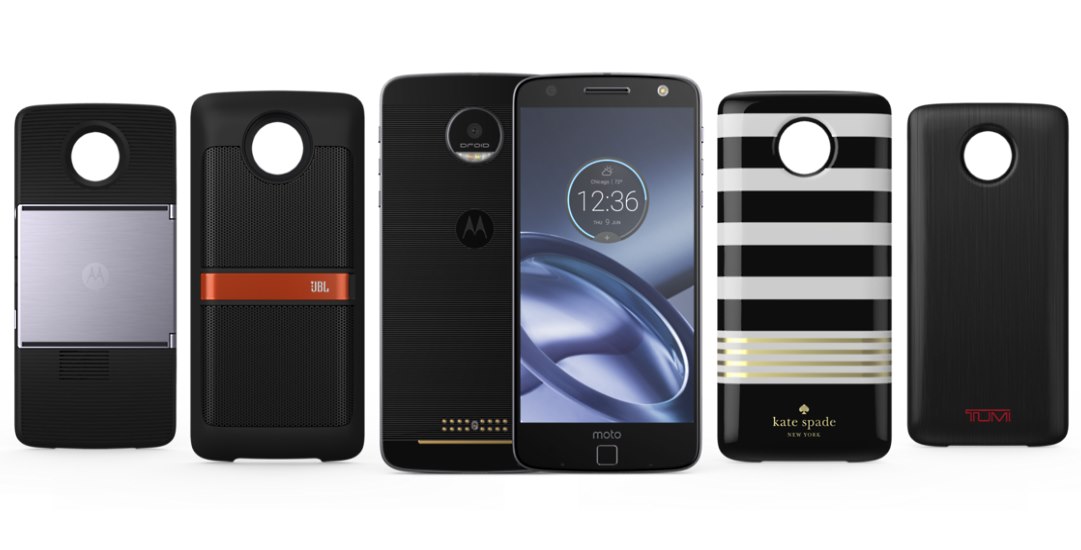 All this while we were also wondering about the price point at which these accessories will be made available, although we didn’t expect these to be cheap. Now thanks to the listing on the My Verizon app, we now know that Moto Mods will carry a hefty price tag which can be as high as $299 (approximately Rs. 20,000).

The Moto Mods modular accessories are not the first of its kind. We have seen LG recently launched similar add-on’s with the LG G5 and even Lenovo had a similar snap-on battery pack accessory for the Vibe X2 two years back.

Moto Mods for the Moto Z and Moto Z Force are like snap-on accessories that get attached to 12 “magical-pins” located at the bottom back of the smartphone.

The Moto Insta-Share Projector can turn your phone into a 70-inch projector, which can project at your wall or ceiling with 90 degree projection angle. The JBL SoundBoost and Power Pack as the name suggests can boost audio (3W speakers) and increase up to 22 hours of battery (2,200 mAh), respectively.