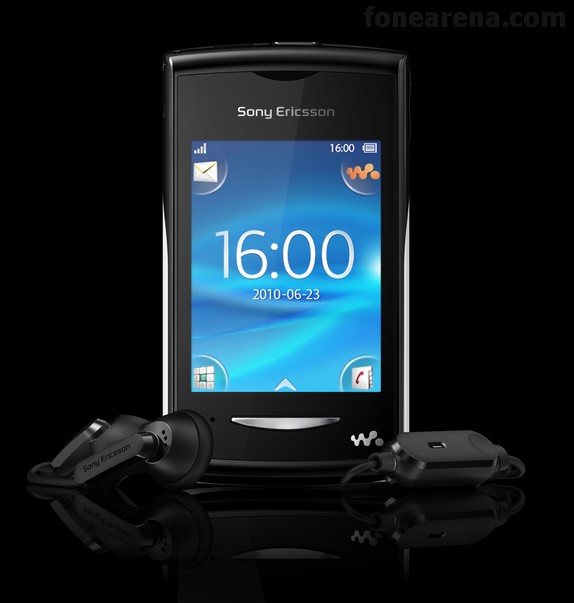 Sony Ericsson has officially announced the Yendo which we covered yesterday. It’s walkman phone with a touchscreen a first for Sony. It has a 2.6 inch display and a 4 corner touch UI.  This phone runs on a proprietary OS .  Also included are a 2 MP Camera , 3.5 mm audio jack.The phone will be available in Blue , Black , Green , Orange , Pink, Purple, Red, Silver , White and Yellow