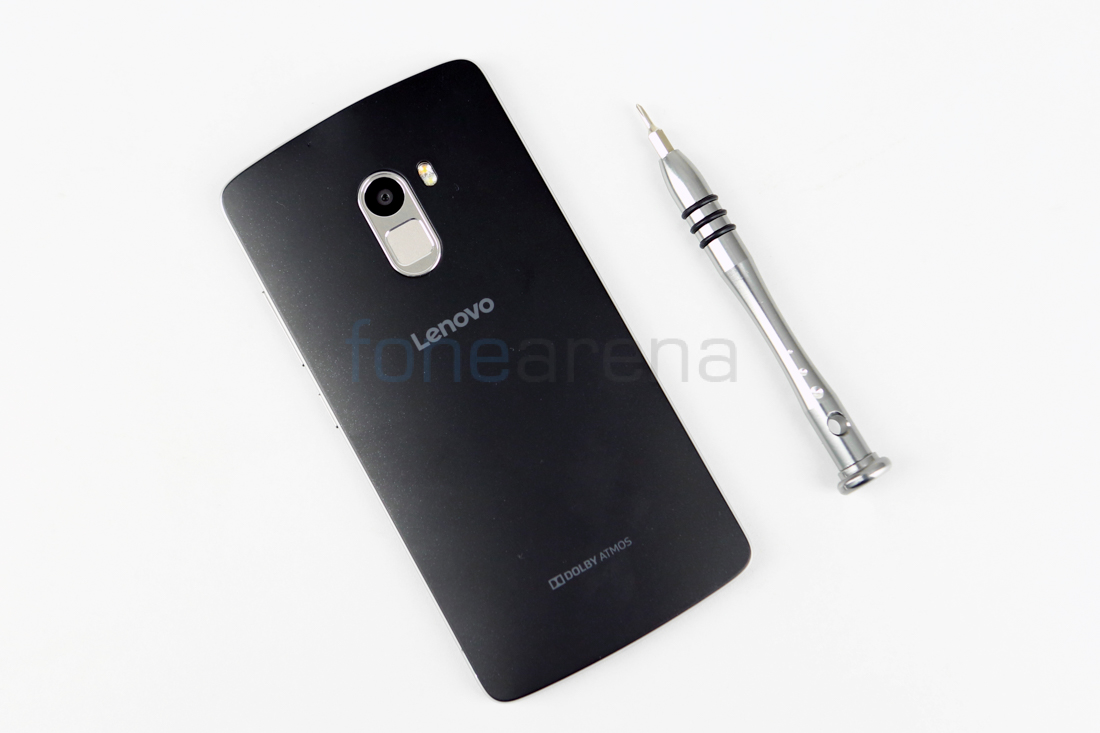 Lenovo has started rolling out the Android 6.0 Marshmallow update for its K4 Note in India. The smartphone was launched earlier this year (first week of January). It comes with Android 5.1 Lollipop out-of-the-box.

The company today announced that the  Android 6.0 Marshmallow OTA update for Lenovo K4 Note will bring an array of new features and support, including – revamped app permissions, Google Now on Tap, Doze, adoptable storage etc. The update is about 1.6GB (1664mb) in size. To check if your K4 Note has also received the update today, you can go to Settings > About phone, and check for System Update. 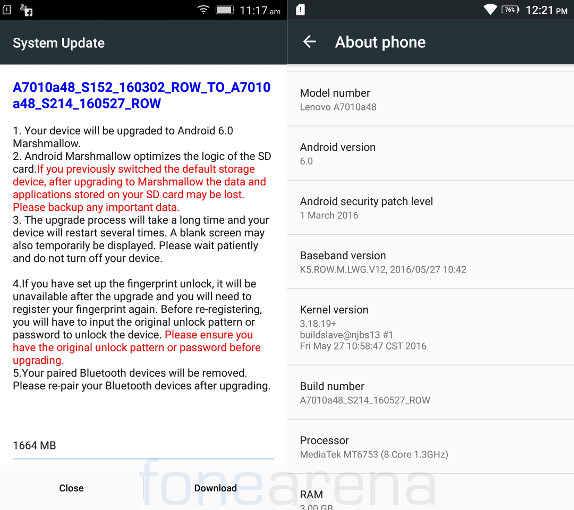