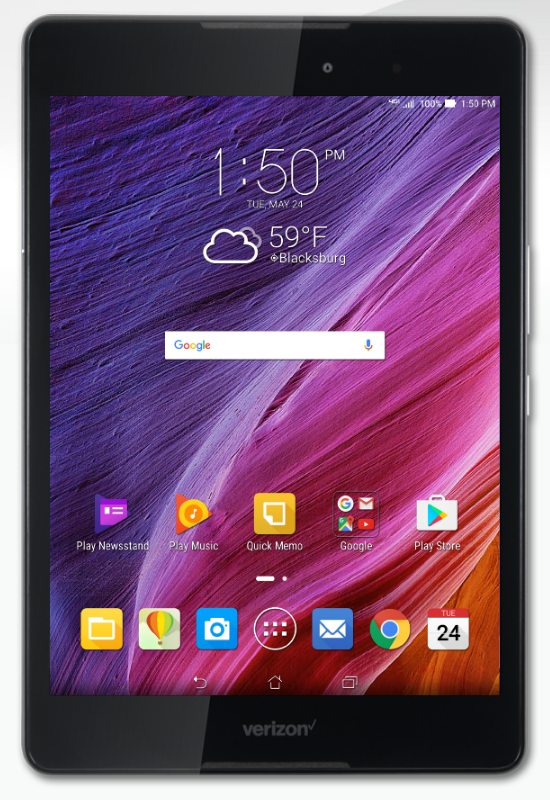 Asus ZenPad Z8 tablet has been leaked by popular tipster Evan Blass, @evleaks. He has shared an image of the tablet and revealed important specifications as well.

As per @evleaks, the ZenPad Z8 will sport a 8 inch display with a resolution of 1536 x 2048 pixels. The tablet is said to be powered by a Snapdragon 650 processor and run on Android Marshmallow 6.0.1.out of the box. It is expected to come with 2GB of RAM and 16GB of internal storage which can be further expanded using a microSD card. Moving on, the tablet is believed to sport 8MP rear and 1.2MP front camera. It will also support LTE. @evleaks says that the tablet will come soon on Verizon.

There is no word on official announcement of the ZenPad Z8 tablet as now.