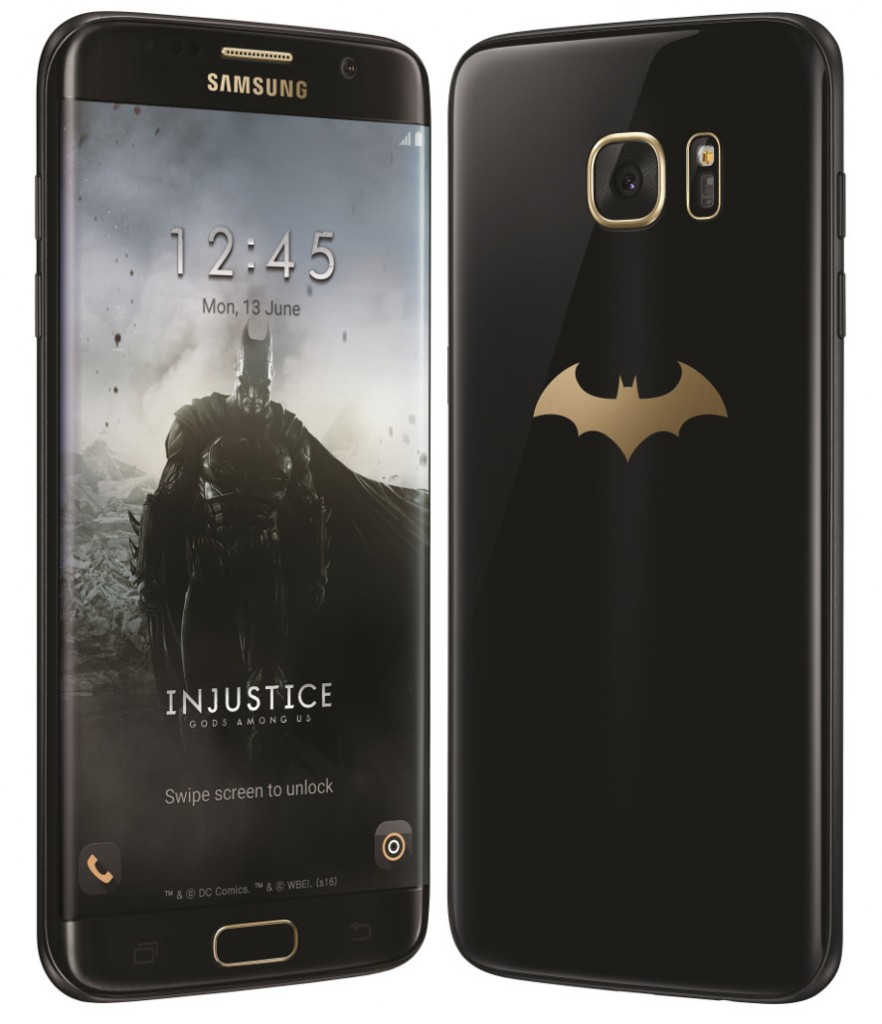 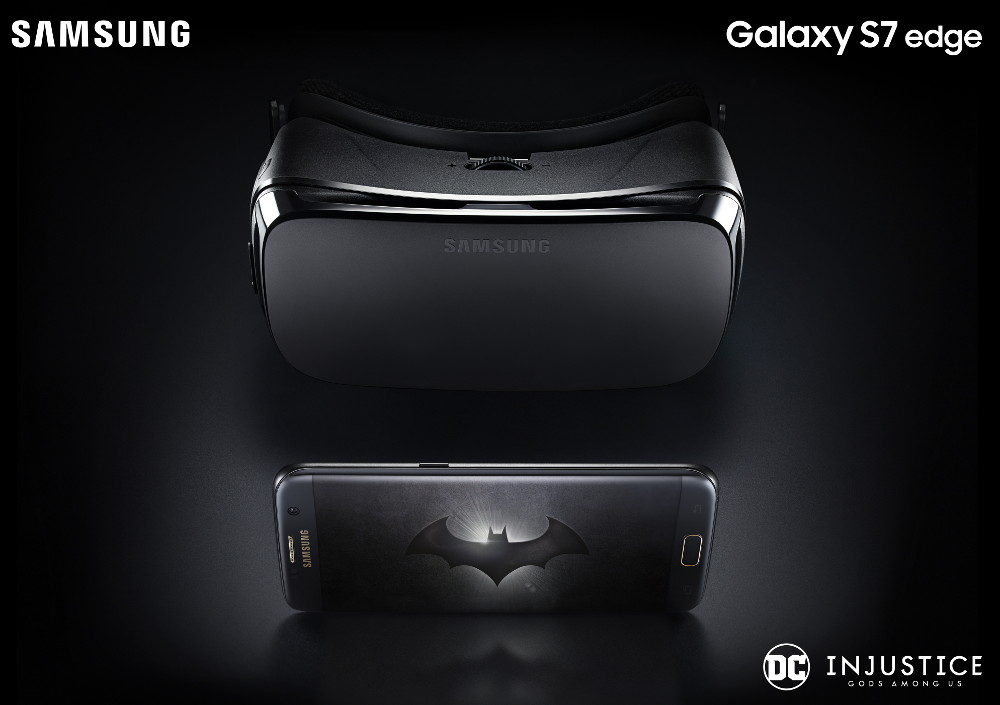 The Galaxy S7 edge Injustice Edition package has a deep black Galaxy S7 edge, accentuated by gold detailing and an iconic seal on the back, inspired by Batman. It also comes with a free black color Gear VR in some  territories, along with Injustice game credit worth $100 and Oculus VR content vouchers.

We are excited to partner with Warner Bros. Interactive Entertainment and offer a special edition of Galaxy S7 edge for fans of Injustice: Gods Among Us. Samsung always seeks to provide the best mobile gaming experience for its users, and this partnership reinforces our commitment to the game’s fans.