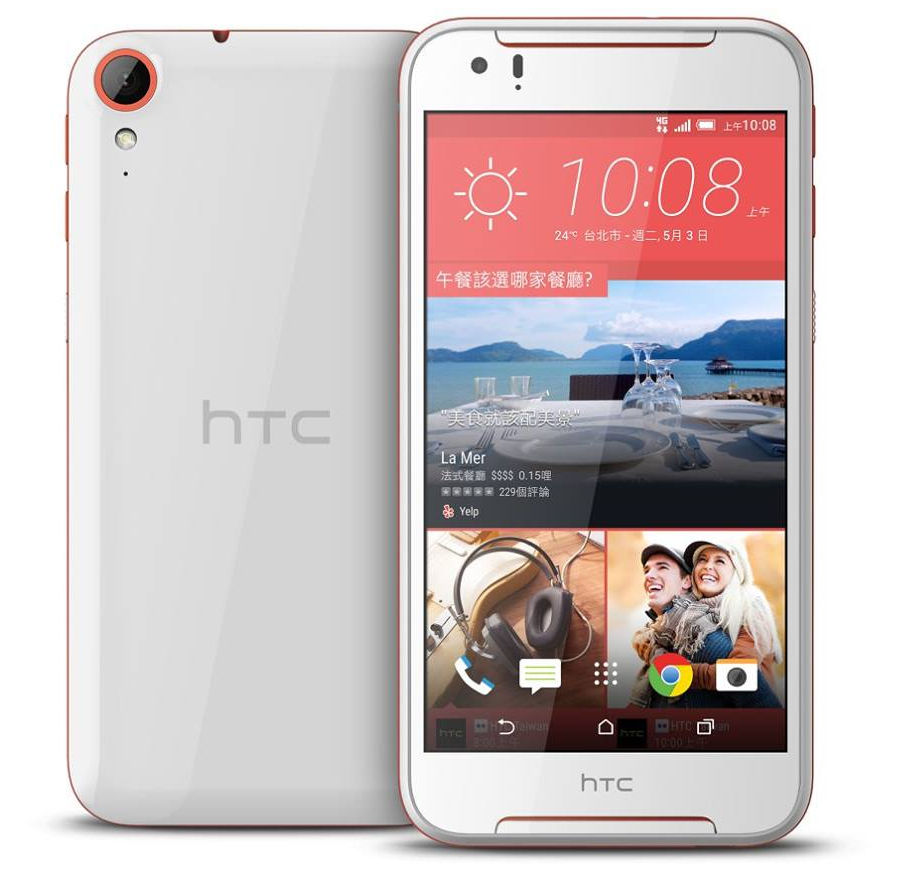 The HTC Desire 830 and Desire 630 are the latest additions to HTC’s lineup of devices for India. The HTC Desire 830 has a design that seems like a mix between the Butterfly S of the past and the current Desire 825.

What is missing is the micro splash paint effect as it opts for a more subtle regular paintjob. Size wise too, the device has a 5.5″ display like the Desire 825 but has a higher 1080p SLCD display which is protected by Corning Gorilla Glass.

It is powered by a Mediatek MT6753 octa-core processor as well as 3GB of RAM and 32GB of internal storage. It can be expanded by upto 2TB using the dedicated microSD card slot. The 13 Megapixel camera has OIS, f2.0 aperture and supports 1080p video recording. At the front, users get an Ultrapixel camera with 4MP resolution, 2 micron pixel size, f2.0 aperture and a 1/3″ sensor size.

The device has HTC’s stereo BoomSound speakers up front with Dolby Audio. There is a 2800 mAh battery under the hood which supports fast charging and it has a microUSB port as well. The device supports 4G LTE and comes with a dual NanoSIM card slot. 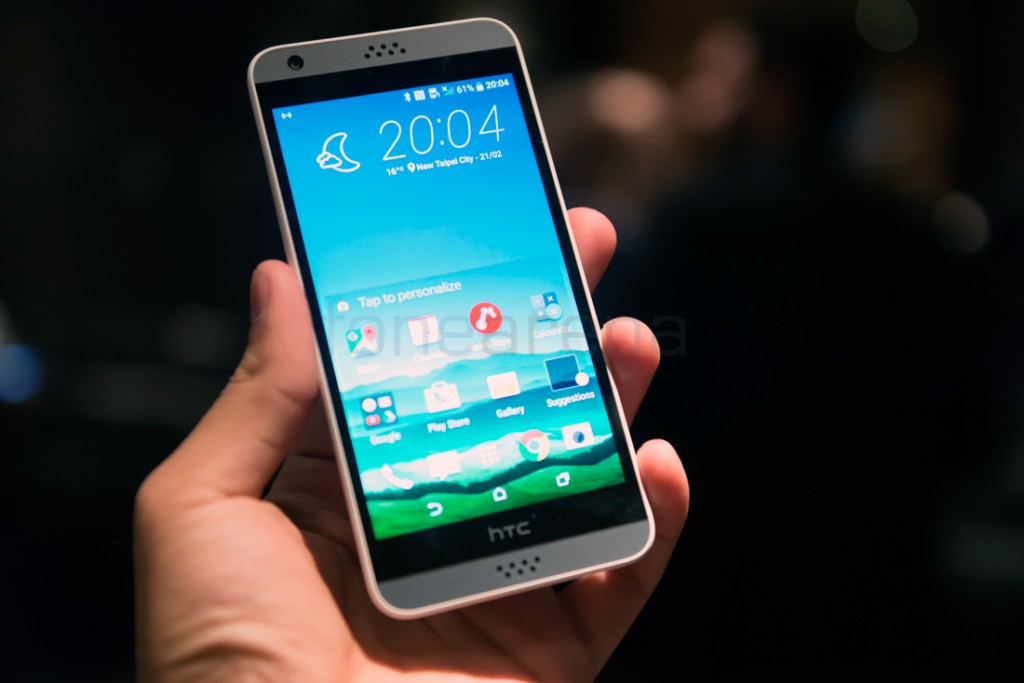 The Desire 630 is the little brother of the Desire 825. It features the same micro splash paint effect on its polycarbonate body but with a smaller 5″ 720p display. The display seems to lack Corning Gorilla Glass for protection.

It is powered by the quad-core Snapdragon 400 processor and has 2GB of RAM, 16GB of memory that can be expanded by upto 2TB using microSD cards.The device supports 4G LTE using its dual NanoSIM card slots.

There is a 13 Megapixel BSI camera sensor with f2.4 aperture and 1080p video recording. The front facing camera has 5 Megapixels of resolution but a very small f2.8 aperture and a BSI sensor. It has a 2200 mAh battery under the hood as well as HTC’s BoomSound audio with Hi-Res audio and Dolby Audio certification.

HTC haven’t yet provided any information regarding the pricing for these devices but they should go on sale in June just like the other devices from HTC and we will be sure to update you with the pricing as and when we come to know about it.